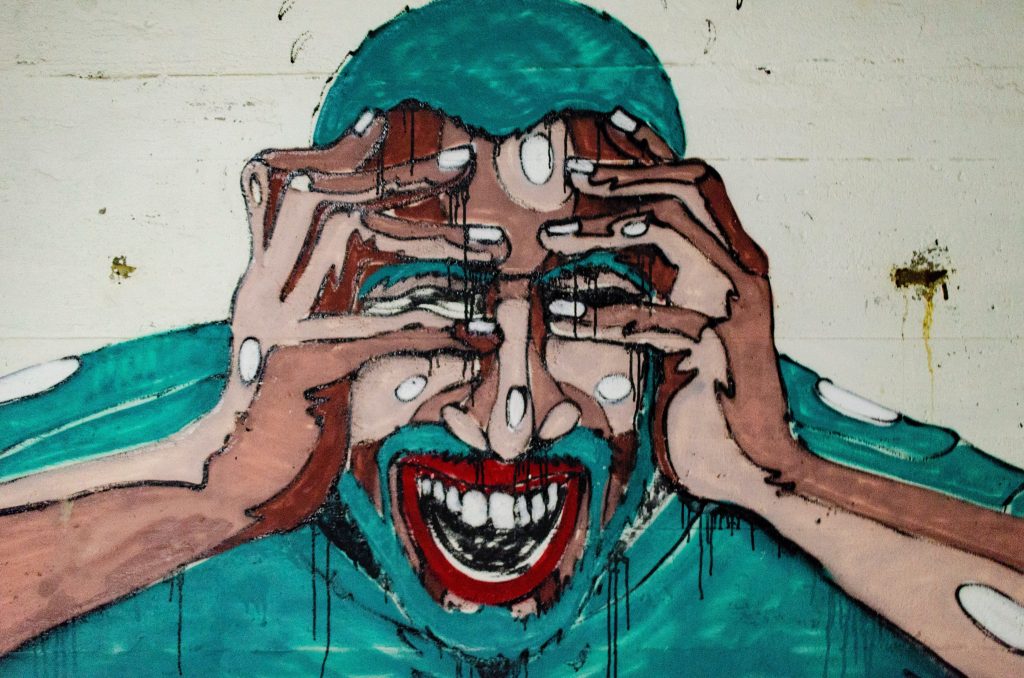 There has been an increase in the last few years in people taking days off school, college or work and citing their mental health for their reasons. Perhaps this is because a bigger importance has been placed on people’s health and wellbeing, and in particular people’s mental health in recent years.

It was reported in November 2018 by The Irish Times that Ireland has one of the highest rates of mental health illnesses in Europe, and that it ranked joint third out of 36 countries who were surveyed in the annual Health at a Glance conducted by the OCED.

It was recorded in 2016 that some 18.5 per cent of Ireland’s population experienced some sort of mental health disorder that included bipolar, anxiety, schizophrenia, depression, drug or alcohol abuse. The 2016 census also stated that Ireland had seen an increase of 29 per cent in mental health disorders throughout the five years previous, which in itself is a terrifying statistic. With ever-growing waiting lists for both the HSE and counselling services around the country, it is no surprise that taking mental health days here and there has become more popular in recent years.

Most people will know the feeling of anxiety and stress building up until it gets to the stage where they feel they can’t do even the simplest of tasks. A day off from college or work can help ease this stress, as you can use the time off to catch up on things such as laundry, housework or even sleep.

When things seem insurmountable, taking a break and removing yourself from a stressful environment and putting your wellbeing first is probably one of the best things you can do for your mental health.

I remember in Leaving Cert when my friends and I would take mental health mornings, where we would skip classes so we could study, and it was more beneficial than sitting in the classroom as we were able to get work done and relieve a little bit of the stress that was on our shoulders.

Similarly, in semester one of this year, I was advised to take a week off college due to build-up of stress because I wasn’t handling the transition into second year well. I had a sick note for the week and as a result could miss my lectures and try and get myself back on track.

I met with friends who I hadn’t seen in ages and was able to take some time to myself and not have to worry about college, and looking back on it, it did me the world of good. Despite feeling like I was wasting time I could have been using to attend lectures and take notes, I know now that taking time to do little things to help yourself can make a big difference.

Self-care can be one of the most vital things for people struggling with their mental health and we cannot gloss over its importance. However, there is the trap that people can take advantage of the idea of self-care and it becomes a form of procrastination.

When lying in bed and wrapping yourself up in blanket with a cup of tea becomes a daily occurrence to avoid a growing mountain of work, self-care suddenly becomes slightly toxic and someone could do more damage to themselves than good in the process.

Grace Helbig, a famous Youtuber, summed it up perfectly in a video she made after taking a month-long break from creating content due to personal struggles when she said, “A break doesn’t mean you’re going to fix stuff. When you take a break, it doesn’t mean in a certain period of time you are going to get everything sorted out.” This line really resonated with me at the time as it puts into perspective that sometimes the best self-care you can practice is to take a break, but then put measures in place to avoid allowing the stress you were feeling to creep back in.