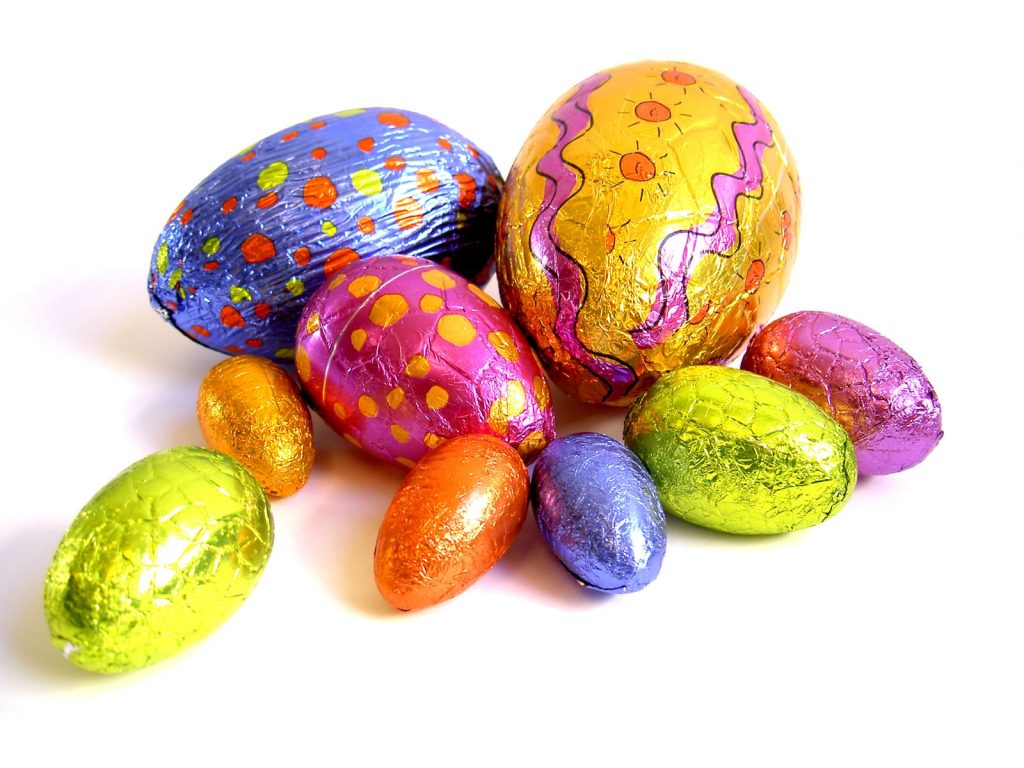 You know Easter is approaching when supermarket isles are groaning under a mountain of chocolate eggs. For those who observe Lent, Easter Sunday is the long-awaited day when you can finally eat those forbidden treats you’ve been stashing away for the past 40 days. For those who aren’t religious, Easter marks a day where you can sit with family, relax and eat more chocolate than you thought you could. However, how did a religious day become so interwoven with chocolate, and especially chocolate eggs?

Eggs were originally prohibited during the week approaching Easter Sunday. During the 13th century, it became a tradition to save all the eggs laid during Holy Week, decorate them with bright paint and give them as gifts to children. Eggs also hold symbolic meaning within the Christian tradition; they represent new life, and just as eggs shells are cracked open, so too was the stone in front of Jesus’ tomb, precipitating the announcement that Jesus had ascended.

With chocolate becoming more popular in Europe during the Victorian era, France and Germany began manufacturing the first chocolate eggs. Soon moulds were created where the egg would be hollow, and by 1893 Cadbury’s alone were selling 19 different types of chocolate eggs.

Our love of chocolate Easter Eggs never dwindled, and now the Easter Egg market of Britain is estimated to be worth £220 million. Although Irish statistics aren’t available, Ireland is ahead of Britain in the amount of chocolate eaten per year in Europe (we come fourth, behind Switzerland, Austria and Germany).

Everyone at some point in their lives has whispered to themselves as they munch on their second Dairy Milk bar that sacred rumour – the chocolate is good for your health. And while scientifically it’s true (yay!), its unfortunately only the case with dark chocolate of minimum 72% cocoa solids, and only in small amounts. While some Easter Eggs do have this level of cocoa solids, the majority are milk or white chocolate.

The American Heart Association (AHA) recommend that the daily limit of sugar per day should be 25 grams for women and 37.5 grams for men. For children this figure is significantly lower.

There are numerous ways to be healthier at Easter. For those handy in the kitchen, one option is to make your own chocolate, using unsweetened cocoa powder and natural sweeteners such as Stevia extract instead of refined sugar.

However, if you just really need that Dairy Milk hit, another option is just to buy the children’s version of your favourite chocolate egg. Even though the taste will be the same, the amount of chocolate available to gorge on is considerably less than the normal, adult sized Easter eggs.

Love it or hate it, it seems chocolate at Easter is as ingrained into our society as fir trees at Christmas. However, unlike Christmas trees, Easter eggs can be left around long after the holiday is over. So savour your chocolate, and remember, moderation is key.