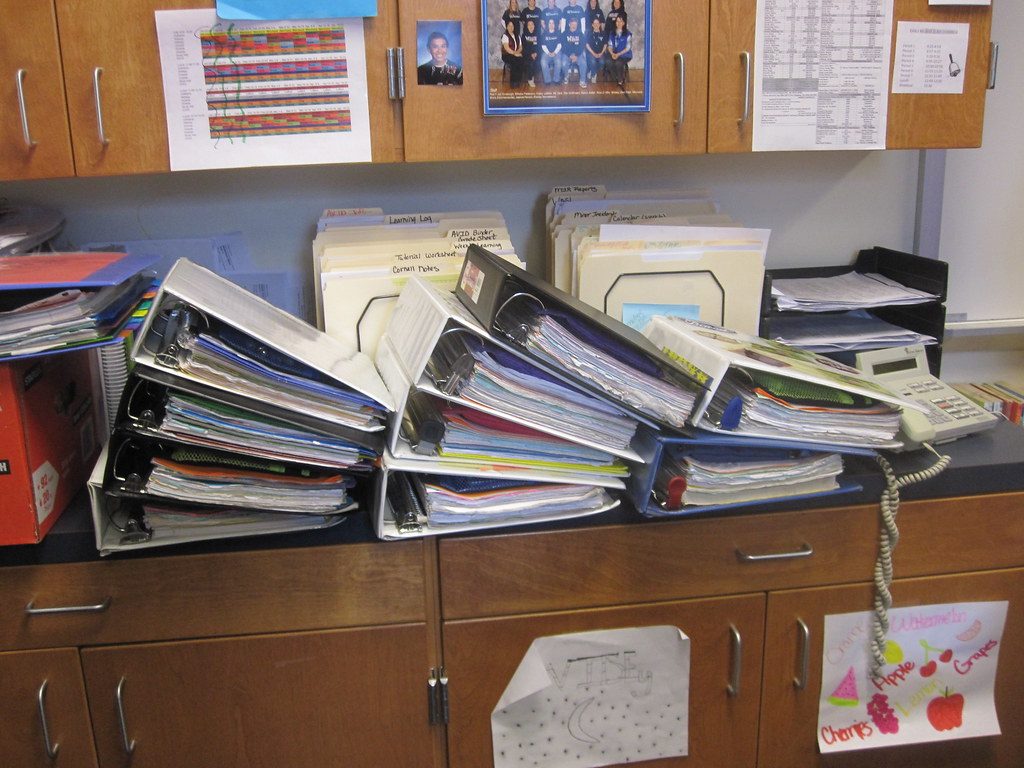 Exam time can be extremely stressful. Tensions run high as people try to wrap up their final week assignments before study week so they can concentrate completely on the end-of-year exams that are barrelling their way as fast as an out-of-control freight train. Exams can be difficult enough at the best of times, but some people you meet throughout the exam period can make it harder. Here are the five types of studier that you are bound to encounter (and might want to avoid) in the weeks leading up to the exams.

This is the person who procrastinates to all new extremes when it comes to studying for exams. They’ll do just about anything to avoid doing work, whether it be cooking a meal for each of their housemates, going to the gym or stress cleaning the house. The fear of applying themselves resides itself in any activity that excuses them from studying and it can be fierce off-putting for the average Joe who’s just trying to do their best. How can they have their life together and be studying? The simple answer is they don’t and can’t be, but at least they’re being somewhat productive.

This is the opposite of the previous offender. This person does just about everything except being productive. Staying in bed every day until noon, endlessly scrolling through Facebook and watching Netflix are prime examples of what the reactive procrastinator gets up to in the lead up to exams.

This is the person who, regardless of how much studying they’ve done, never feels as if they’ve done enough. Nights out turn into all-nighters, and bottles of water turn into countless cups of coffee. They take comfort from the sound of a can of Monster being cracked open in the library, knowing that they are not alone in the exam-filled haze. Other activities could include making a chicken curry at 8am after a hard night of studying, knowing they won’t be able to take a long enough break in the evening to do it.

Total relaxation in the run-up to exams is this person’s motto. Sure, how could you pass if you were stressed? They don’t see the point in studying, because just like the Leaving Cert, your degree is just a piece of paper at the end of the day. After all, it’s the skills and experience you gain along the way that matter. This person can infuriate even the most prepared of people and one thing’s for sure: if they were any more laid back, they’d be horizontal.

This is probably the number one person you want to avoid if you’re stressed when coming up to exams. This is someone who says they haven’t touched a book, but rock up on the day of the exam with a ring binder full of colour-coordinated notes complete with flashcards, post-it notes and hardbacks which are bursting to the seams. This person alone is enough to send you into a panicked frenzy, so if you want to keep your cool in the morning of an exam, I would advise you to identify and avoid the ‘secret studier’ in your life during exam season.