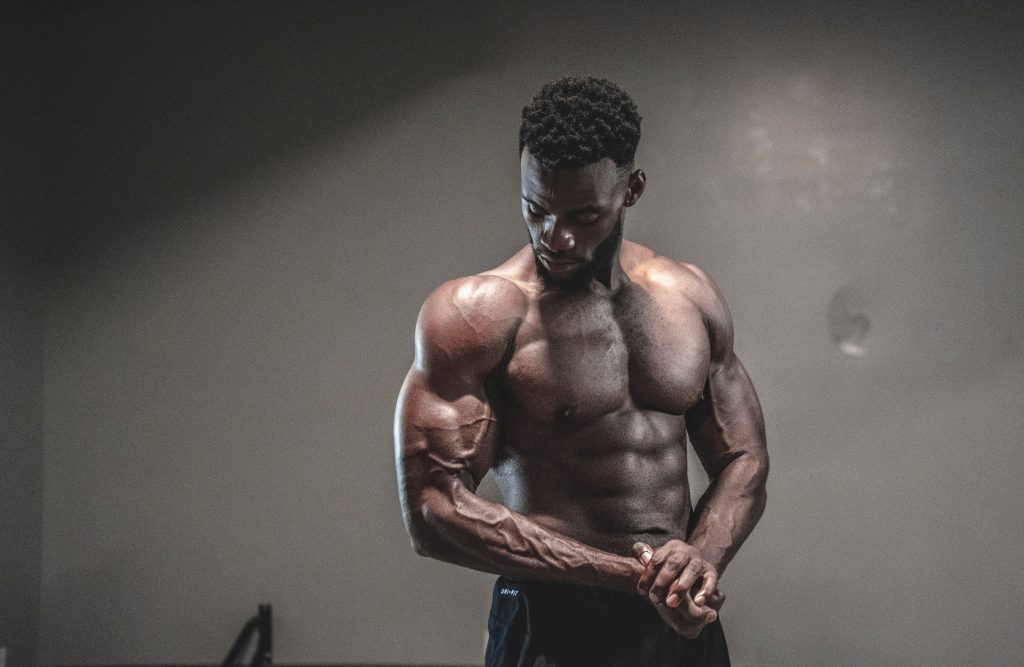 Issues surrounding the modern life of young men have gained increasing attention in recent years. In the November just gone by, record numbers of men sprouted mustaches in the name of Movemeber, a month dedicated to raising awareness and funds for men’s health issues. It’s a worthwhile cause which, along with much needed fundraising, opened up a wider dialogue particularly around young men’s mental health; an area in urgent need of widespread discussion and destigmatisation.

Movember prompted discussions on social media and in person, and continued efforts to normalise young men discussing their mental health, which is largely an issue associated with taboo, shame and, unfortunately, emasculation. Movember is a great example of successful efforts to break these harmful stigmas.

Although progress has certainly been made, there’s a need to continue these discussions into deeper aspects affecting young men. Engaging young guys in talking openly about their mental health is a massive success by any means, and something that should be promoted as well as celebrated.

However, the conversation also needs to go deeper. Although we’ve become more comfortable talking about our struggles with mental health, it’s time to broaden the discussion and to start talking about why they might occur. No two men experience the world the same, and therefore mental ill-health can never be generalised to a specific, one-size-fits-all cause.

However, in the context of men’s mental health, it’s important to look at universal issues in modern society that affect men, and to consider topics in which men have not previously been part of the discussion. These issues may be hidden under the surface of daily life, hidden from the view of mainstream discussion.

One such potential issue is young men’s body image; how we young men see ourselves and compare ourselves to an ‘ideal’ body type. In today’s times, that ‘ideal’ is generally considered to be a well-groomed, muscular body type. Deviations from this ‘ideal’ could be met with internal and external criticism, in that men may judge themselves for not looking a certain way, or face judgment from their peers.

It’s commonly assumed to be a women’s issue, previously confined to feminine magazines and talk shows, and men have traditionally been excluded from the notion that looking (or not looking) a certain way could influence self-esteem and self-worth. This outdated assumption is something that needs to be challenged, and men are beginning to look at this issue and how it may apply to them.

In one of my college modules, my classmates and I did some research on this topic, looking at academic research, speaking with mental health professionals and talking to young men in our college on this issue. From looking at these different sources, male body image appears to be something that isn’t discussed enough, and it’s an issue that needs and deserves more attention, from both an academic perspective and in the general public.

Social media was also identified as a significant source of body image difficulties. Encouraging young men to consider how this issue impacts them is a step in the right direction in addressing deeper issues, which may be impacting our mental health.

It’s worth considering this how this issue might be influencing our daily lives, maybe in ways we are not even conscious of. The next time you find yourself scrolling through an Instagram feed replete with shirtless selfies revealing muscular bodies, or impressively edited montages of gym workouts, ask yourself what it is you are really watching, and why? Does it instill a sense of motivation, or jealousy? In the age of image where social media posts have an increasing amount of power, it’s vital to acknowledge their impact and how they may be impacting on our daily life.

Photo by panther sohi from Pexels