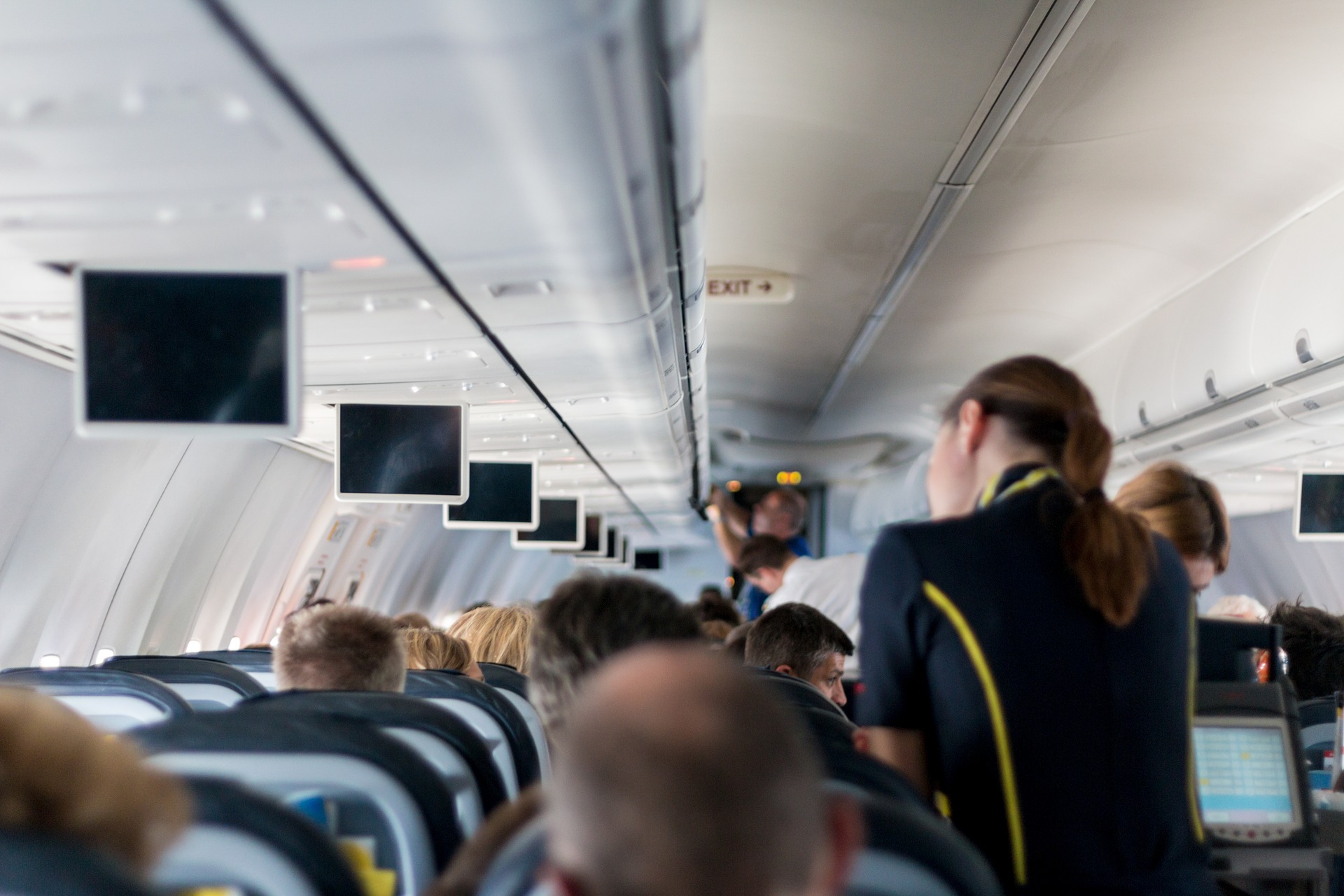 Aer Lingus has confirmed that their female cabin crew are no longer obliged to wear skirts or makeup as part of their uniform.

These changes were brought to the public’s attention last month, in a report by The Irish Times. Aer Lingus is still in the process of completing the new guidelines, but the new uniform designs are already being produced by Irish designer Louise Kennedy. The uniforms, which were last changed in 1948, will remain the classic primary green but will be reformed to reflect a more modern and sophisticated style.

This change comes just after Britain’s Virgin Atlantic announced the same changes within their company. I spoke with Virgin Atlantic cabin crew member Chloe Barry, to discuss the impact the new guidelines have had upon their staff.

“We don’t have to wear make-up anymore which is nice. A lot of people are confused and think it’s all or nothing but really, we can wear any amount of make-up we like, we just can’t wear a different shade of lipstick that’s not to company guidelines. The male cabin crew are now allowed to wear make-up too if they wish!”

“It’s a great step forward for the company because again some women might feel they don’t look right with red lipstick or they genuinely just prefer a fresh face! The whole campaign is to do with our new plan ‘Be Yourself’ which is essentially what Virgin want out of their crew.”

The company has also removed the obligation for women staff to wear skirts. Trousers were only previously available to women on request for religious or cultural reasons. “I think the trousers will make a big difference to the girls because some aren’t comfortable or confident in a skirt.”

“I think it’s a fantastic idea that these changes have been introduced because it shows the company wants to ensure every crew member feels comfortable in their own skin and with that they will work to their full potential. It’s a smart move.”

The changes made by Britain’s Virgin Atlantic and soon to be made by Aer Lingus are long awaited to improve equality within the work place. This is a huge step forward that other companies should look upon, with an open mind to changing their own rules regarding appearance regulations.

In recent years there have been many companies that have exploited these appearance regulations, such as the PwC accountant agency in London that sent their receptionist Nicola Thorp home for refusing to wear or buy high heels back in 2016.

There are many companies and professions that do not take into consideration the wellbeing of their employees. Many company requirements to wear high heels, make-up and other unnecessary items of uniform have been proven to make women feel sexualised by their employer within their work place.

There is of course the argument that people must be professionally dressed when representing their company’s image, but there is a line to be drawn when the rules are making employees uneasy about coming to work.

Formal dress codes will always be an element of certain professions, it is unavoidable. In saying that, however, formal does not automatically translate to uncomfortable. This is something I feel all employers owe to their employees, and they should possibly take a leaf out of Aer Lingus’ book.