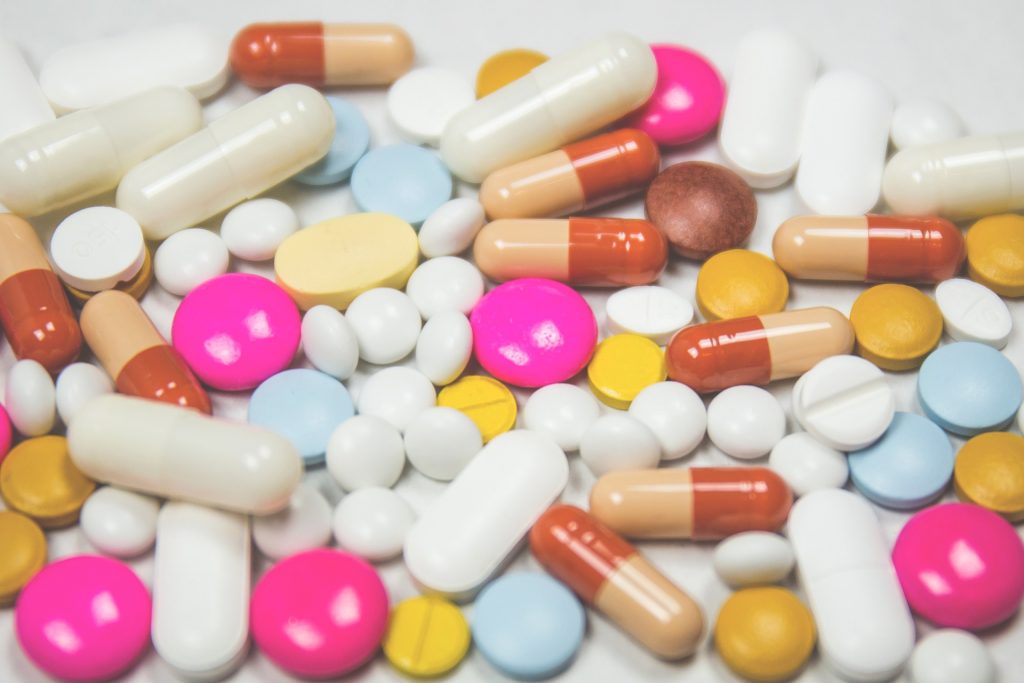 “We say the supplier has stopped making the medication, we try to help them understand.”

A recent report issued strictly for pharmacies stated that ‘Brexit will affect the reliability of medicine supply to patients in the pharmacy’, and of 162 pharmacists, 74% believe that certain medications will have restrictions based on the impact of a No-Deal Brexit. This can be seen to be a worrying statistic for the patient.

According to reports, the UK is currently stockpiling meds for fear of running out altogether. This would make sense but in the long run it’s Ireland that consequently suffers. Just three months ago in December, there was a shortfall in two types of blood pressure medications and local anaesthetic injections.

Local woman Ann McHale says: “I knew there was a big problem when I couldn’t get my usual script; the chemist said something about there being a shortfall. Luckily they were able to substitute; never in a million years did I see this coming. If I don’t have my blood pressure meds on a daily basis I’m at high risk of a stroke or heart-attack.”

Serina, a pharmacist at Matt O’Flaherty’s chemists says: “There’s lots of rumours as they are trying to avoid a No-Deal Brexit, the majority of our medications come from the United Kingdom. If there is no deal or agreement it will bear a huge impact, even now it’s a big issue for us and our patients.”

Going forward Serina believes that unless an agreement is reached the impact could become a living nightmare with regards to medication. For example, when there were issues in December it meant that pharmacists had to substitute whatever supply they had.

According to Serina, “They stopped sending medications and we weren’t told the reason why, we can only guess it’s because of Brexit.”

Serina says that close to Christmas there were implications with the blood pressure medications. “Sometimes we have to change the brand or double the dosage because we have low supply from the UK. This is definitely affecting us.”

However, Irish Pharmacy Healthcare Association spokesperson Bernard Mallee has said otherwise. “Ireland has a critical reliance on the UK as a source of medicines. About 4,000 medicines are marketed in Ireland. Of these, between 60% and 70% come from, or pass through, the UK.”

“Our industry, as well as the State, has strongly advised against the need for patients to stock up on medicines. There is no need for ‘panic buying’. Continuity of supply of medicines is part of the standard day-to-day responsibility of pharmaceutical companies.”

“There is no need for hospitals, pharmacists or patients to order extra quantities of medicines, or for doctors to issue extra prescriptions. That would risk disrupting existing stock levels and hamper the supply of medicines for other patients.”