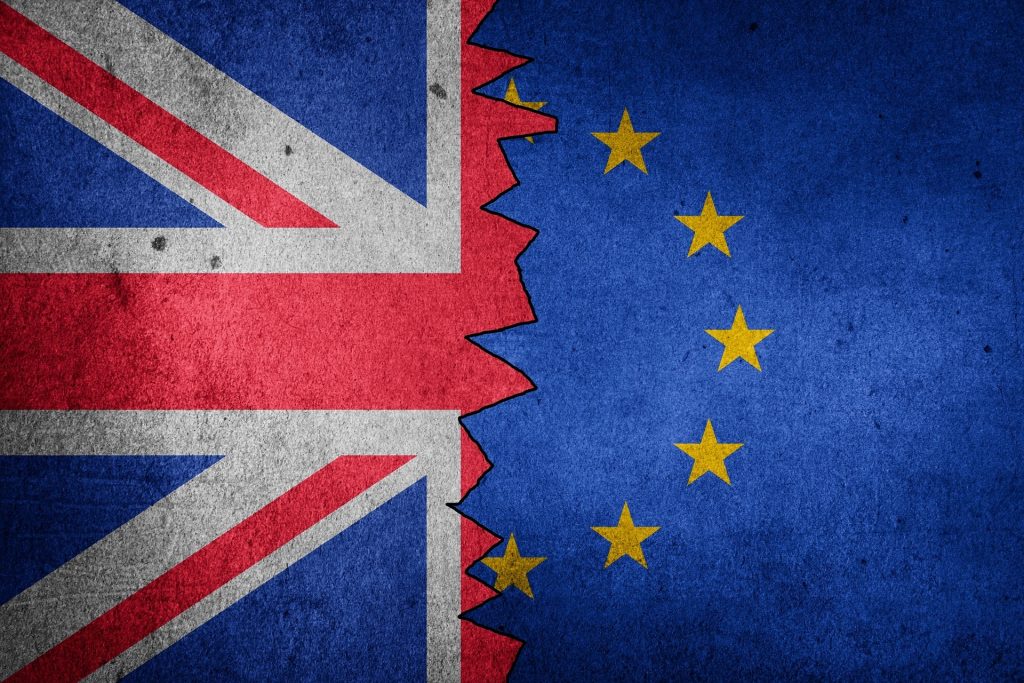 It’s hard to believe that two years on from when British Prime Minister Theresa May triggered Article 50, we are still as uncertain as we were then as to what leaving the EU means for the United Kingdom. There has been so much talk in the press regarding the seemingly unlimited number of events that could play out in this political drama. To try to understand this complex situation, SIN sat down with Lecturer in Economics Cian Twomey and discussed how we got here.

As of Thursday 21 March, the EU leaders have granted the UK an extension until the 22 of May to pass the necessary legislation. Lecturer Cian Twomey likened this extension to a student who had left their assignment till the last minute before they started working at it.

He briefly explained that there was always a subtle sense of semi-detachment between the EU and the UK. “It’s not often you would see EU flags flying in the UK like you would in Ireland, and even something as simple and small as the license plates on cars. They don’t have the EU symbol on the license plates of cars.”

He went on to explain that whilst the UK were in the EU, there was a sense that they were never really committed to it. Their deeper motivation was to attempt to stop integration rather than contribute to it.

We then discussed the period of the referendum itself because I, like many other young people, only started to pay attention to Brexit after the leave campaign appeared victorious. “The main topics discussed around the time of the referendum was the money that would be saved, the fact that they wouldn’t be answerable to the EU, and their apparent need to control immigration.”

However, the deal breaker in the current climate of Brexit is Ireland. “There was little talk about the Irish border during the referendum and this has come back to bite them,” says Prof Twomey. The British Government announced that they were going to leave the customs union and the single market shortly after the referendum, which has subsequently boxed them into a corner with Ireland.

Prof Twomey went on to explain that unfortunately this is not the end of Brexit. This is the start and also the easy part. The renegotiation phase is the next and hardest part. He used the analogy of a divorced couple to try and understand this lengthy process. “A couple have fallen out, perhaps over a lack of trust. They have agreed over the custody over the dog and the car with relative ease, but when it comes to the kids and property of land it takes a lot longer.”

As much as it is painful to admit, no matter what happens in the coming weeks this is not the end of Brexit. Not even the beginning of the end, but we can all hope that it might be the end of the beginning.