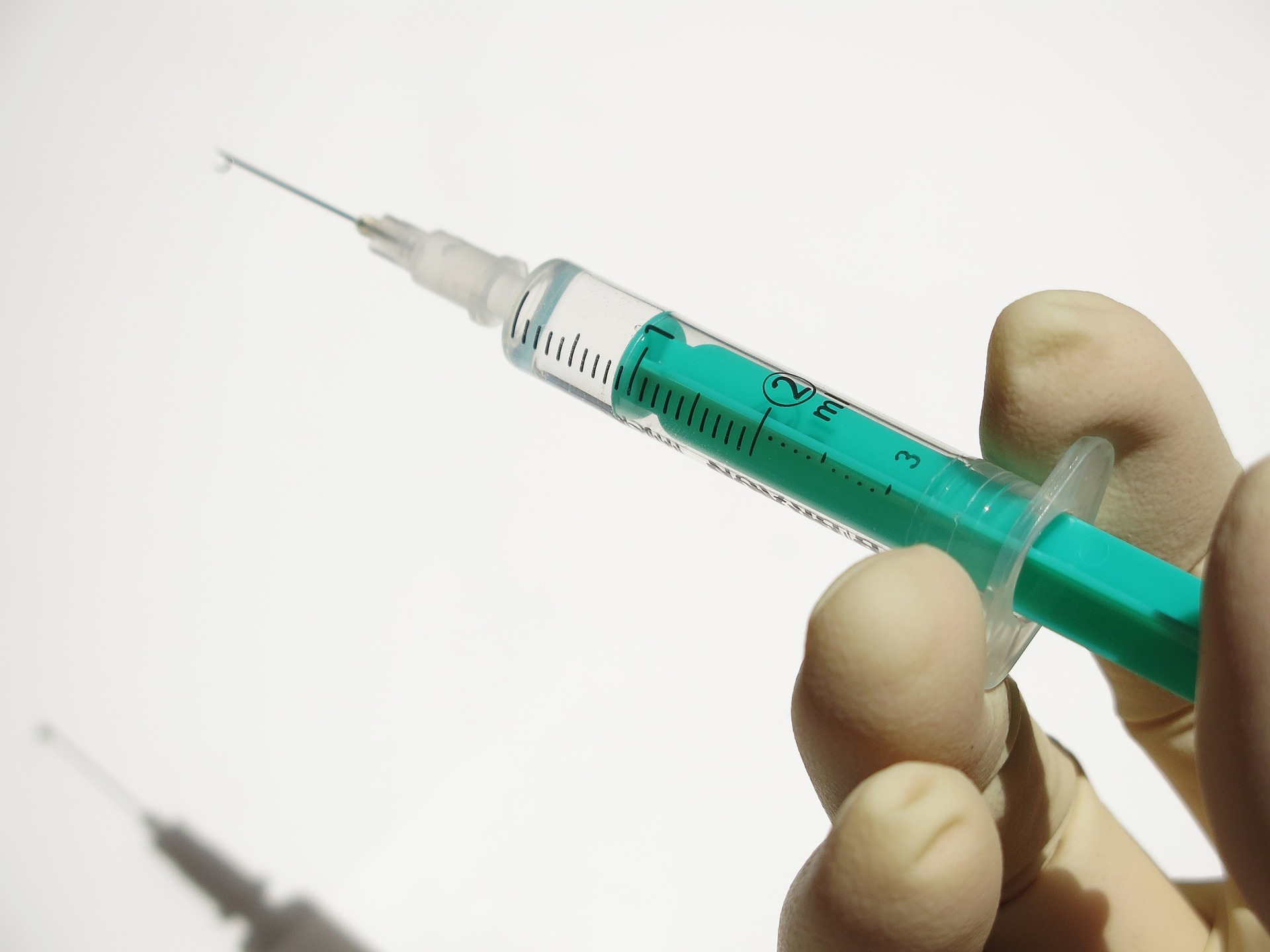 The World Health Organisation (WHO) has announced that “vaccine hesitancy” is one of the top 10 threats to human life. Despite more evidence being released every year disproving any long-lasting negative effects of vaccinations, the anti-vaccination (anti-vax) movement seems to be only growing. This was exemplified in the case last month where an unvaccinated young child reintroduced measles to Costa Rica, an island that had been free from the disease for five years.

The anti-vax movement have a catalogue of reasons for not vaccinating their children, all of which have either been disproven or rebutted thoroughly. For example, one strand of thought is that vaccines are dangerous due to their ingredients, most significantly the mercury-based preservative thimerosal. Even though government health officials recognise the preservative to be safe, nearly all vaccinations have had this preservative phased out of their ingredients for years, simply as a precaution.

The anti-vax movement is surprisingly not a modern one, with the first outcry against vaccines occurring in the late 1700s, when it was believed the smallpox vaccination would turn you into a cow. However, in terms of recent times, Andrew Wakefield can be considered one of the major sources of the modern anti-vaccination movement.

In 1998, he released a scientific paper which supposedly linked the Measles, Mumps and Rubella (MMR) vaccine with the development of autism and bowel disease in children. No other study was able to reproduce findings similar to Wakefield, and in 2004 his study was disproved and the link he created between the vaccine and negative side effects proven to be false. Wakefield has been largely disgraced and has been debarred from the medical practice in the United Kingdom.

However, even though all his findings have been discredited, Wakefield’s research still widely impacts the vaccination world. The immediate effect was a decrease in the number of children being vaccinated, and trend that seems to be getting only more popular.

According to WHO, there are approximately 20 vaccines in use around the world, with many others, including malaria, in the testing process. However, the anti-vax movement has reduced the number of children being protected against communicable diseases, as shown by the increase in cases of whooping cough, measles, meningitis and mumps among many other illnesses. Mumps, one of the diseases the MMR vaccine protects against, has had an increase in cases in Europe of 248 percent from 2014 (10,807 cases) to 2017 (26,803 cases).

The anti-vax movement isn’t just life threatening to the children themselves, but to many people exposed to the disease. Patients undertaking chemotherapy cannot receive vaccines and are often in danger.

For example, Dr Paul Offit describes in a TIME article how his hospital was caring for two children with cancer who, due to chemotherapy, were unable to be vaccinated. Due to people refusing to get the flu vaccine, these children with already weakened immune systems caught influenza and sadly died.

Senior Lecturer in Social and Preventable Diseases in the School of Medicine at NUI Galway, Dr Diarmuid O’Donovan, points out that even if you’ve missed out on childhood vaccines, such as the MMR vaccination, it is never too late to receive it. He encourages any students who are unsure of their vaccination status to get the MMR vaccination from their GP or the Student Health Service.

As the article in TIME says, the anti-vax movement only results in two things – preventable child mortality from outdated diseases, and angry, misinformed parents.

Image by Jochen Pippir from Pixabay