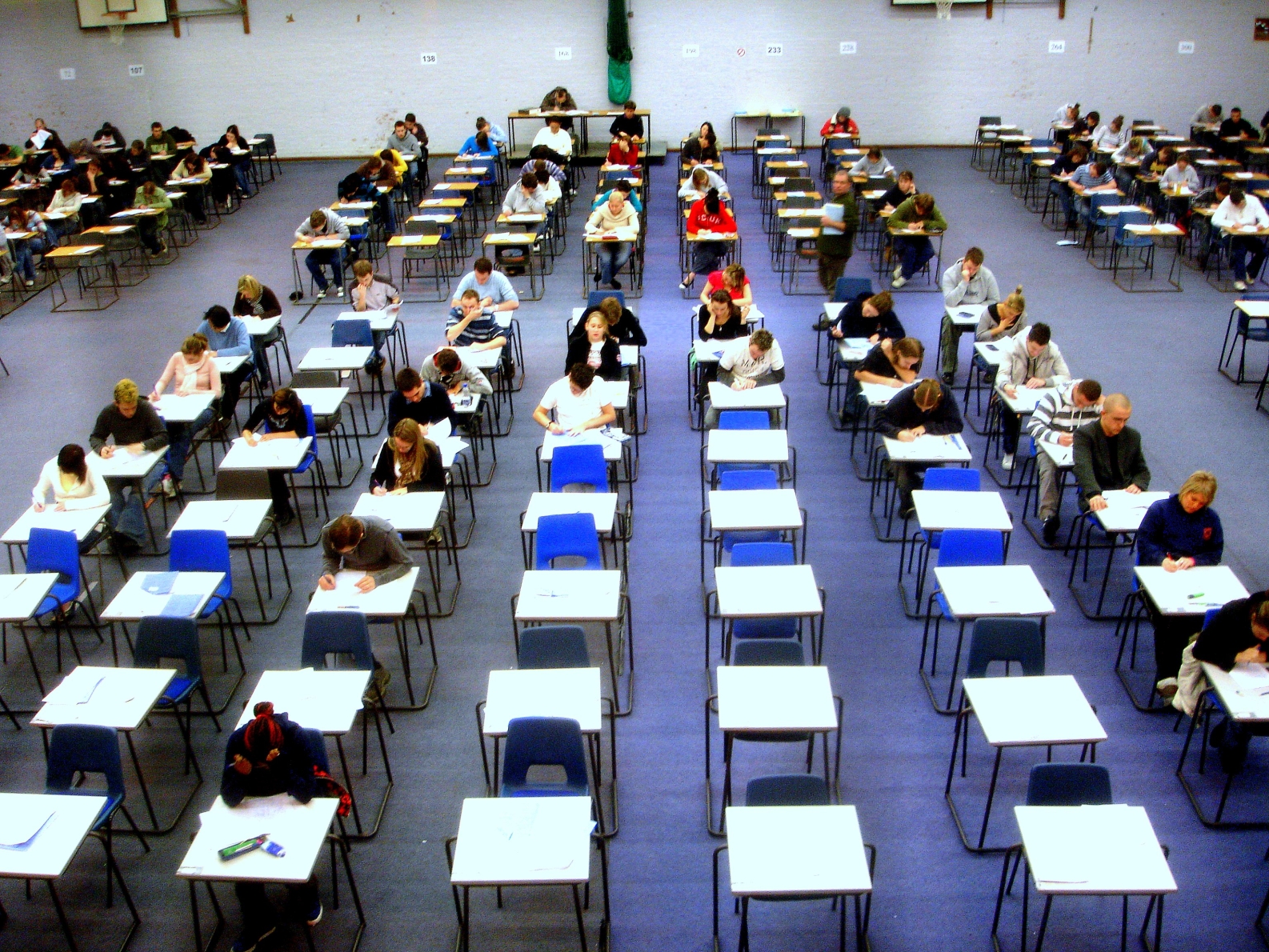 The Leaving Cert was not fair. With the emphasis placed on three “main” subjects, we were all judged by what levels we were doing, and the subjects we were studying. We found it hard to choose what courses we wanted to do due to the lack of subject variety and exploration given to us at secondary school, leaving us a bit lost and confused when we finally reach university.

Think back to the exam periods and the endless hours of work you put in to know just the right amount about the subject to pass. Was it enjoyable? Did it make you feel happy about what you were doing, and most importantly did it give you any time to think about what you wanted to do with your life?

Most of the exams taken at secondary level are based on memory. So, if you don’t have the best memory, you’re doomed. It’s unfair to expect students to all like specific types of subjects and it is unfair to put some subjects above others.

For some, art is the most important subject because they can express themselves and feel happy doing art, however, art is not as important as maths and does not carry an extra 25 points for passing… where is the logic there? Why does an artist need a higher level of mathematics? Why would a writer need to know trigonometry and Pythagoras’ theorem when they specialize in children’s books?

Standardized tests have been proven to be inefficient in testing students on their abilities/ intelligence. So why do we still have such an old-fashioned education system? Why can’t students explore different types of subjects that are more varied, and less memory driven?

Why can’t students be awarded marks for doing assignments for their classes, rather than remembering two years’ worth of content and squeezing it all into a two or three-hour exam? It just doesn’t seem fair on the students.

It is a burned-out concept that leads to stress amongst students and also explains why the highest level of anxiety and depression occur during the fifth and sixth year of secondary school. Exams are made out to be some sort of boss from a video game, which dictates whether or not you are smart enough for university/college.

This author believes that education should be evened out. All subjects should carry the same amount of work and points. Students should not be forced to cram in study on top of getting their homework done, and mini tests studied for. Students should get marks for homework that would count towards their Leaving Certificate, as well as changing the flow of the exam by making it less of a “who can write the quickest with the shortest amount of time provided.”

To me, multiple-choice questions would be more effective, as well as possible presentations and social activities. This would make the exams easier to correct as well as minimising cost and time spent on waiting for results (which is also a massive stress factor).

There are rumours that the education system may or may not change its ways, but one can never know for sure. Unfortunately, it seems like the logical and more realistic approach to educating people in the 21st century is too much effort to establish, and would require too much work and reorganization. One can only hope that improvements will slowly creep their way in and make education not only effective but also fun! Education and fun don’t usually go together, but one can still hope!