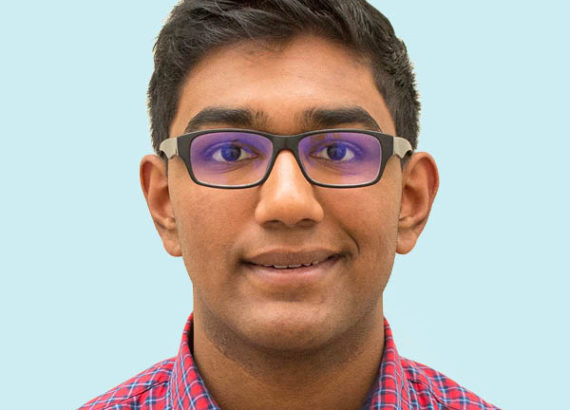 “I loved my role, because everyone shared the same vision and there is a real collaborative environment in place within the Students’ Union. One of the most rewarding parts was being able to help other students with their issues and concerns,” said Roshan, second year electronic and computer engineering student who is the Convenor of his college.

“One of the most frustrating parts of my role was probably trying to balance the work load with my course and finding the time to fully devote myself to the role.”

“The thing that I would’ve done differently would also be to try and raise a better awareness of the Students’ Union roles within the academic staff of the University.”

“I would advise my successor to involve themselves as much as they can with the SU. This opens up so much more opportunities,” he added.

“Sadly, I was not able to fulfil all my campaign promises, however I did try my best to fulfill most of them. I helped with the updating of room timetables during study periods, which helped let students know which rooms were free for study, and this acted as a substitution for designated study spaces.”

“I also promoted class rep parties which increased the number of social events amongst students and promoted events within the college and Students’ Union supports. I also represented the students of the college of Engineering and Informatics in several meetings and councils.”