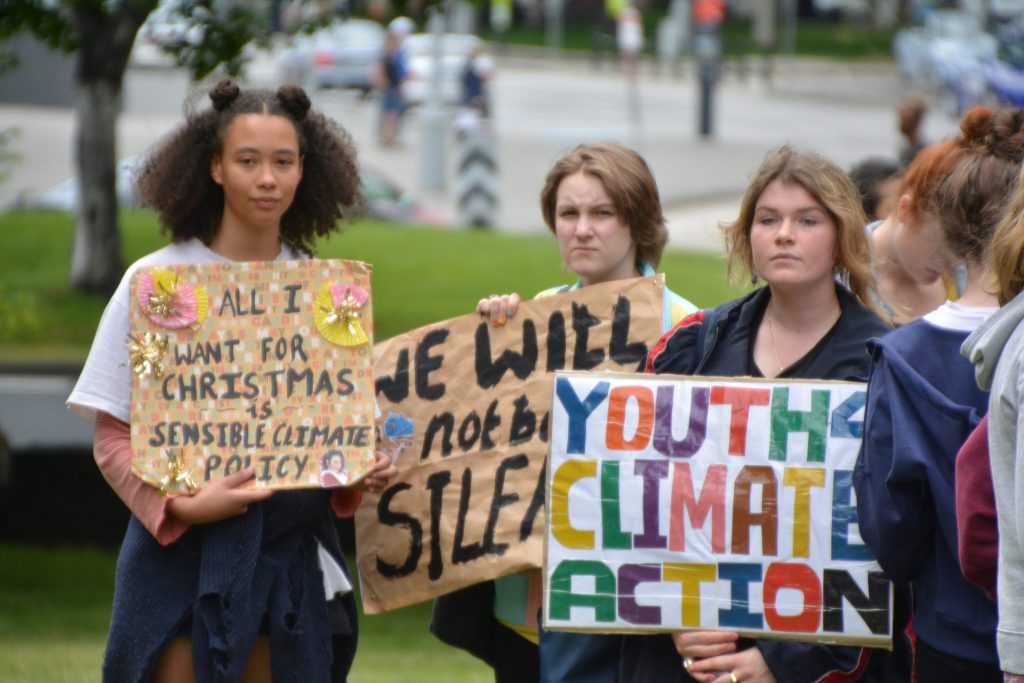 I hate paper straws. There I said it. I tell people I care about the environment, but paper straws are just a crime against humanity. Within the first five minutes of them sitting in my glass, they begin to fall apart slowly and little paper bits begin to swim around in my drink. After ten minutes and a quick swirl around, the straw breaks in two, rendering it impractical. So, I then have to get up and get a new straw and repeat the whole process again. In theory, they’re great but in reality, not so much.

What I am trying to say here is that we all love saying we care about the environment and that it is really important to us, but is it really? If you met me and asked me how much I cared about the environment I would tell you it is the most important thing to me and I really care about it, but is that just the latest trend? Recently, for example, a video about the impact of the palm oil industry took over our social media. It showed the destruction of the orangutan’s homes and our hearts broke. People vowed to boycott the palm oil industry, and some did. But now, it’s like some have forgotten about it.

Not everyone is like this though. Many people are devoted to saving the planet, including 15-year-old Greta Thunberg from Sweden who is galvanising the youth of the world.  She first made headlines after going on a school strike to draw attention to climate change in her country. Since then students all over Europe are protesting climate change, they’re ditching college or school to hit the streets. Across 60 cities, it was estimated that 15,000 young people took part in the Youth Strike 4 Climate protest. Young people are the ones that are taking action, and action always speaks louder than words.

In her famous speech to the UN climate change COP24, Greta Thunberg talks about how the leaders of today are leaving it up to today’s youth to fix the problems instead of them acting, and it’s clear that the young people of today are the ones taking action. However, 15,000 young people won’t save the planet by themselves. But it seems like everyone else doesn’t care that much either. Some care enough to recycle a few bits and use reusable coffee cups, and this is great don’t get me wrong. But the common consensus is ‘this really won’t bother us in our lifetime, so let’s just agree that global warming is happening but let’s not give up our luxuries for it’.

Global warming is happening, and that is just a fact, it’s not just a trend we can all hop on. There is only so much we can do about it on our own though. It is up to the world leaders to set an example and do something about it before it’s too late, because 15,000 young people can only do so much.