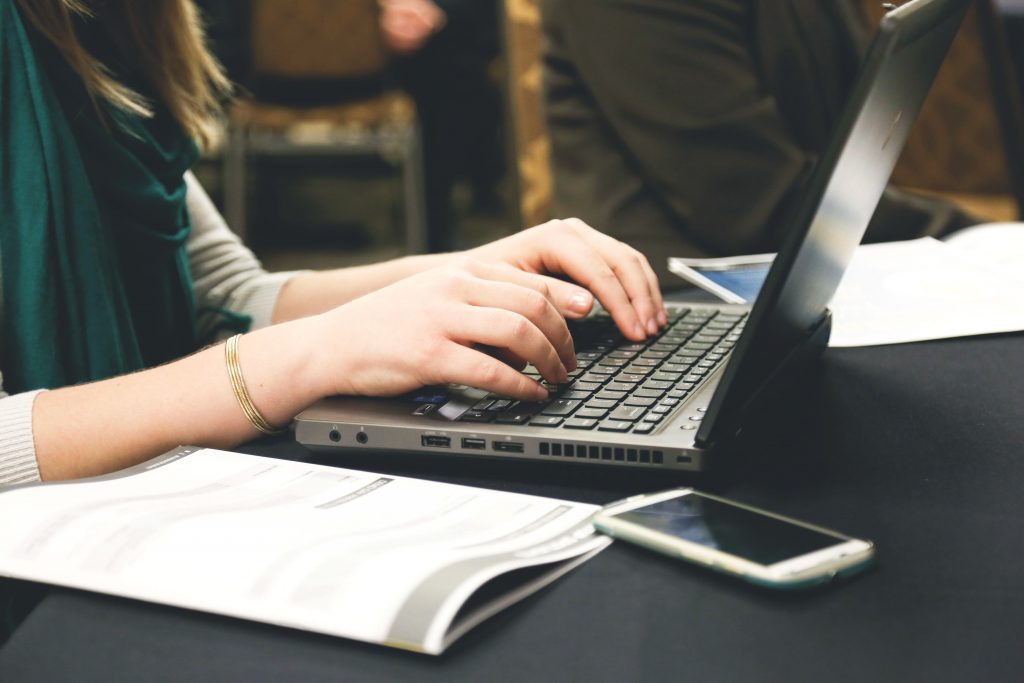 ‘Journalism is in crisis’ is a familiar refrain these days. The amount of full time paid journalists operating in Ireland is rapidly dwindling. Writers are exploited, and the information marketplace is infested with ‘citizen journalism’ and desperate freelancers struggling to make ends meet, as well as bloggers, influencers and digital marketers filling the information landscape with corporatized, SEO-optimised buzz posts.

Truth is secondary to click counters. The primary goal for traditional news outlets is consolidation, which means maintaining its core audience at the expense of innovation. Commercialisation rules. Market principles govern the news cycle. Investigative journalism is on its knees. No one is willing or able to fund the resources required to uncover malpractice and corruption.

The journalist’s role ideally is as a watchdog, doggedly holding people to account and keeping the public, the taxpayers and citizens of this country informed and aware of the forces wielding the levers of power. Making them accountable in an impartial, independent and professional manner.

Novelist, linguist and media figure Frankie Gaffney is an ardent critic of the fuzzy interconnections between journalists and authority in recent years.

“I’ve written a number of times about the dysfunctional relationship between Gardaí and crime journalists, whereby Gardaí offer stories to selected journalists at their own discretion, which of course encourages those journalists to push a line favourable to the Gardaí.”

“Even after all the revelations about the force this continues unabated. For example, there have been several Garda shootings in recent years, including of unarmed men, and few if any reporters scrutinised the circumstances of these cases or remained sceptical of Garda accounts of what happened.”

“This problem, however, extends into politics, where we’ve seen several mid-profile journalists secure jobs as government advisors. The fact this is now seen as a common career path may encourage further an unhealthily sympathetic relationship between politicians and journalists, aside from the fact journalists tend not to come from a lower socio-economic class,” says Gaffney.

The absence of journalists from working class backgrounds is a worrying situation. Perhaps Mary Mitchell O’Connor might consider introducing a quota similar to her legislation demanding gender equality in third level institutions? Where are the voices from the precariat and housing estates? Why are they not pursuing careers in journalism and content creation?

“There are some. But to do an unpaid internship, you either own a family home or some money, so it’s less of an option for a lot of working-class people.”

“With the exception of RTÉ, the media is owned by a certain class. That is reflected in the editorial lines, and the demographic of journalists who write for those outlets.”

Modules are struggling to keep abreast of social media’s stranglehold on content platforming, as experienced journalists bail out of the profession, bitter and resentful at the industry’s descent into dysfunction and irrelevance, or unable to adapt to a rapidly evolving news cycle landscape.

Needless to say, the skills involved in patient and lengthy investigative journalism cannot be readily taught over a semester. The danger is that the next generation of journalists enter the market compromised and corporatised, while churning out tiresome and clichéd social justice warrior opinion pieces in the name of innovation.

Furthermore, the now all too common practice of recruiting unpaid internships is a major bone of contention. A new organisation called Media Interns Alliance aims to address the exploitation of prospective young journalists, who trade labour for the glory of a byline.

In an official statement, the group pulled no punches in its assessment of the current predicament.

“It’s no secret that media companies in Ireland have been profiting off the backs of unpaid and low paid intern labour for many years. Time and again, we see internship listings expecting a job-ready graduate journalist to fulfil the role of a full-time journalist, with little training and no remuneration.”

“The Social Welfare and Pensions Act 2011 introduced the Job Bridge Scheme and specifically provided that an intern under the scheme is deemed not to be an employee. We can prove that many interns working in the media in Ireland today are in fact employees, and deserve at least minimum wage for the work that they do.”

“Current Irish media internships are running a free labour racket, with a revolving door policy of one intern replacing another in lieu of sorely needed entry level positions.”

“This hostile environment acts as a barrier to entry, and are classist and elitist by their very nature. Unpaid or low paid internships exclude working class people, migrant groups, members of the LGBTQI community and other marginalised groups who simply cannot afford to take work with no or little pay to further their career.”

Co-founder of the organisation and former intern Stephanie Costello shared her experience on social media recently.

“I don’t think the NUJ speaks to our generation of journalists because they are not working for them,” she stated.

“To be a full-time member more than half your wages must be generated by journalism. That’s just not feasible for the precarious nature of journalism for our generation right now.”

Costello also shared her own experiences as an intern.

She was working 7 days a week: Monday to Friday on the internship, and Friday to Sunday in a paid job.

“Everyone’s giving out about the lack of diversity in the media,” says Costello. “Some complain about how journalists are all very middle class, and cliquey.”

“But nobody’s looking after the most vulnerable: the student journalists and the interns,” she says. “They’re the ones that need looking after.”

Of course, some trainee student journalists in NUI Galway were deprived of even experiencing placement internships over the last few years due to an inadequate journalism degree course, riddled with incompetence from the top down.

New head of journalism at NUI Galway Tom Felle is spearheading the restructuring of the NUI Galway journalism department. What does he think about the current standard of Irish journalism and the precarious exploitation of unpaid internships?

“Internships are a really great way to get a foot in the door, get the prized experience you need, and build up your portfolio. We all did it. I’d distinguish, though, between an internship, which is very common across many industries – teaching students do teaching practice, nursing students do hospital placements – and unpaid work,” Felle told SIN.

“If you are learning it’s an internship, if you are there to work, then you should be getting paid. Many universities build workplace learning into their programmes, and this sort of learning is invaluable for students.”

“Once you graduate, then it’s time to get paid work. If you rang a plumber you wouldn’t expect them to fix your tap for free, and the same should be true for media graduates. If an employer is offering you a job but not offering to pay you, then politely decline. I’d question the value of that sort of experience to begin with. The time to build the portfolio and get experience is while you are training.”

Given the current state of affairs however, this writer would suggest that all student journalists get involved with the Media Interns Alliance and build a strong united movement against current and future exploitation by media outlets.