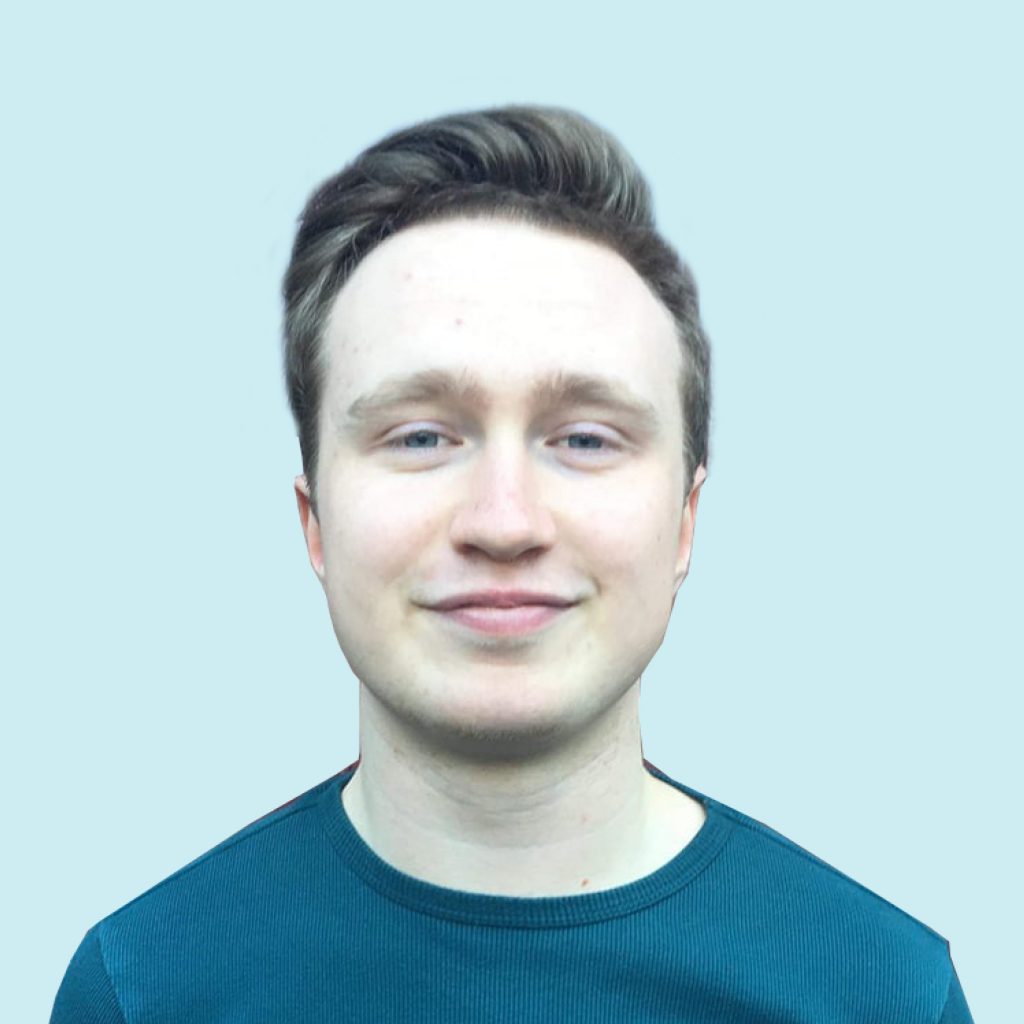 Steven Silke is a second year Civil Law student (BCL) and is running for the role of Education Officer. He says the main reason why is running is because he thinks the role can “genuinely be improved.”

“I think that I am the right person to do that [improve the role]. One of the main issues is the lack of student engagement with the Students’ Union, and especially there is a lack of communication.”

“I know from speaking to people inside my course and outside my course, people genuinely don’t know what the Students’ Union are doing. And I don’t think it’s a question of ‘are they doing something’, because I know they are, but that has to be communicated.”

“I think people have lost a certain amount of faith in the Union, because at the end of the day they are working for the students but they need to show it.”

“I have been on the ground so I know what problems students are facing, but if I was elected, I would be able to communicate how I am dealing with those problems, the progress I am making or not making, and fight their corner.”

One of the key issues for Steven is the lack of books in the library. “I’ve experienced it first hand, there is a lack of access to books. Lecturers tell you ‘you need to get this book to pass the course’. You go to the library and there is a max of four copies, and if you’re in a course with over 400 people, that is genuinely not enough books.”

“I would like to survey students and lecturers, see which books are deemed essential, especially for courses which have a lot of reading, and lobby for more copies. Even the introduction of five more copies of a book, which would not cost a lot, would make such a huge difference to students.”

“If you are a student who goes to the library and the book isn’t there, you either don’t get it at all, or I know myself I have been asked to get a book that was €250… which is just not feasible.”

“Less students will panic and stress coming up to exams because there are no books available, and they won’t have to take money from their own pocket. I know some books are €40 but at the end of the day it is still a lot for students.”

“I know repeat fees have been a campaign issue for many years, and there has been no movement in regards to them. I wouldn’t propose scrapping them, but I think the college aren’t deterring people enough. The fact it is the same price for one exam as it is for six is just wrong,” Steven says.

“I know people who sit one exam, answer one question out of three, they know they have failed and then they don’t even go to the rest of their exams. The know they have to pay €295 anyway.”

“I propose for one exam it would be €80, for two repeat exams it would be €160, and three exams and over is €295. This way the university still can cover the cost of invigilators and exam papers.”

“I think this would act as more of a deterrent for people failing exams, €80 and €300 are completely different sums of money.”

Exam scheduling and exam results are another thing Steven says he will tackle. “I know there was big controversy surrounding the release of provisional exam results in semester one. The results were not out before fees were due. That is an extreme amount of money to be paying especially if you are uncertain whether you will continue.”

“Even if the college just set a day. That day needs to be at least a week before fees are due. It gives people time to evaluate where they are going, and what they are going to do.”

Exam scheduling is another issue that is important to Steven. “I know people have run before on this and the SU have continued to lobby on it, but students should not have two exams in one day. Especially in final year, it is so much intense pressure.”

Steven says having exams on a Saturday, like many other colleges, could help alleviate some of this pressure. “I know people go home, but generally people would stay up for the exam period. In my opinion anyway, if people were given the choice to have two exams in one day or Saturday exams, they’d take the Saturday exams.”

“The University can’t just turn around and say ‘oh this doesn’t matter’, because it can genuinely make a big difference to someone’s degree at the end of the day.”

The law student believes that finance is the biggest issue facing students today. “I know for a fact that I can barely afford to be here in the first place. My accommodation is an extortionate amount of money, it makes me sad every day, my bank account weeps!” Steven exclaims.

“It is very hard to balance college and work. I started working last year in March because I had to, I found I was having less time to do assignments and study, which takes away from your education.”

“I do think the financial element links into education so much, because at the end of the day, if you can’t afford it, you won’t get an education.”

“There is talk about a fee increase, and I know I cannot afford that. Without the adequate amount of funding and support, people cannot access what they need.”

“The financial aid fund needs to be advertised more, the amount of people I have asked have they applied and they haven’t even heard of it.”

“People need support with SUSI, some people are lucky that their parents can deal with SUSI, but certain people might be entitled to it, and are completely alone in applying for it.”

“The University need to be made aware that the financial element is genuinely taking away people’s quality of education, and barring them from accessing it. It is unfair; it is basic morals in a way.”

Steven also says that more continuous assessment is needed, as all of his modules this year are 100 percent exams. “Some people aren’t exam-based. Some people can know everything, but in the exam environment, they just crumble. Their mark really doesn’t reflect the work they have put in.”

“Slowly adding in continuous assessment and lobbying the University for it would be beneficial. Exams have the potential to damage mental health.”

With regards to course quality, Steven says that student surveys are important and he would encourage people to take part. “The class rep system is really important, but I would also encourage students to come directly to the Education Officer.”

“It is so important that people’s views on lecturers are heard, we saw it with the journalism course fiasco last year. A bad lecturer can change your entire outlook on your course; you can end up with a really bad grade, you are de-incentivised to work.”

“[For modules] the lecturer needs to be different to the tutor, because if they aren’t working for you and they are both your lecturer and tutor, you’re not getting a different approach.”

With regards to placement, Steven says he has friends in nursing and speech and language therapy who have been vocal about their frustration with placement.

“People are treated a certain way on placement, especially the nurses, it can be exhausting and take such a toll… but to have a financial burden on top of that, like travel and accommodation costs, to have concerns about whether you will be able to complete such a crucial part of your education is just wrong.”

“They do need more support… a rent allowance and a transport allowance is necessary. People should not be taking money out of their pockets when they have already paid their fees and student levy.”

Speaking on student engagement, Steven believes in the power of social media. “So many people only engage with the Union through Snapchat. That is why it is so important to update them with what is going on every day, even if it is just boring meetings, because people genuinely appreciate that. I know I would.”

“Those steps to the SU office are intimidating. And it kind of does feel like another world in a sense… and even looking at the other people running, apart form me and one other guy, everyone else there currently holds and SU position.”

“That is not a bad thing, they are stepping up the ranks. But that to me shows the lack of engagement from the students, that they actually feel separated from them, they are not willing to even get involved.”

“Even for President, I was shocked that the only two people running are the Education and Welfare Officers,” Steven says.

“I don’t think the SU are necessarily off-putting for students, but I think the lack of engagement has maybe given people the impression that it is a clique.”

“Even last year’s elections had more candidates. I know it sounds stupid but the lack of being on that Snapchat and Instagram story… people aren’t even aware of the Students’ Union, it’s just not even on their mind.”

“I personally think that it is damaging, because the SU provides so many services. By having that wall, it leads to less people accessing services, and a risk that people aren’t getting the supports they need.”

With regards to campaign promises, Steven says they serve a purpose. “I know people can say I am promising too much, and that every year people talk about repeat fees and exams, but continuing to lobby the university means they will have to act on it eventually, they can’t ignore us.”