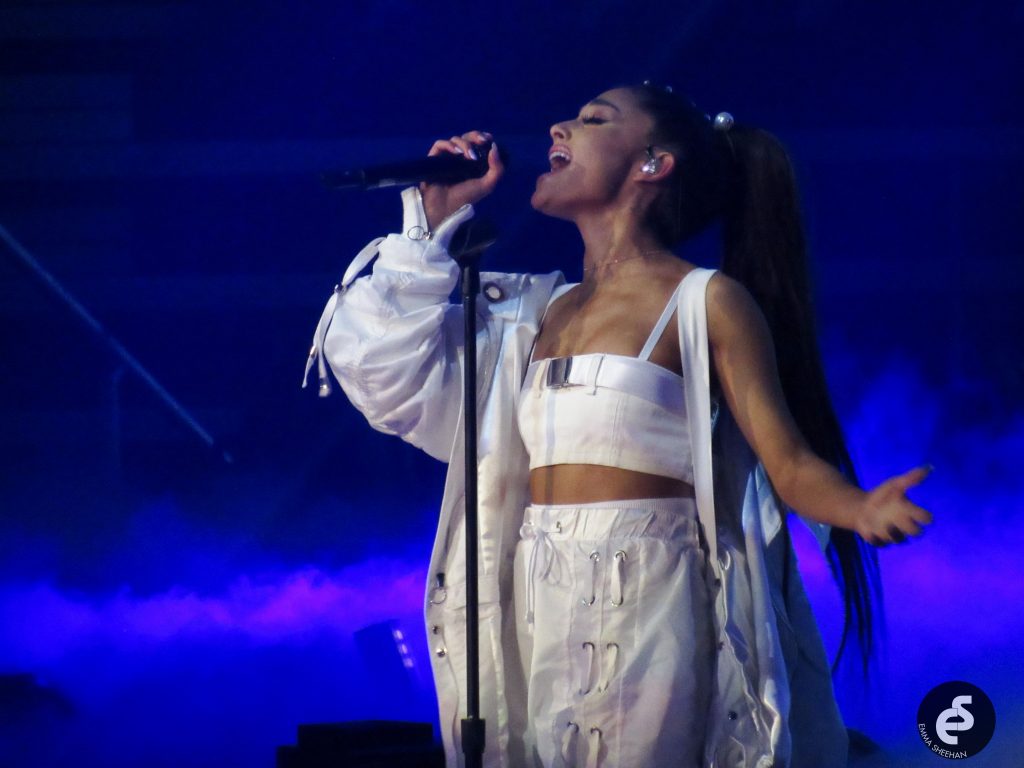 It’s no secret that petite pop sensation Ariana Grande has had a wild ride in the limelight. Years ago she came under fire for licking donuts in a shop and saying she “hates America,” her concert in Manchester was the target of a deadly terrorist attack in 2017, her ex-boyfriend, rapper Mac Miller, passed away from drug misuse and her whirlwind engagement with comedian Pete Davidson ended in a very public break-up. But as Grande states in her track ‘7 Rings’, she should be a “sad b****”, and instead is a “savage.”

Grande has dominated the airwaves and streaming sites, especially since the release of ‘Thank U, Next’; a positive pop ballad in which Grande shares the lessons she’s learned from failed past relationships. ‘Thank U, Next’ features on her latest album of the same name, released only six months after her last album, Sweetener.

Yet what is it that has made Ariana so popular in the past month or so? As someone who had only listened to her music when it happened to be on the radio, I must confess that I have had Thank U, Next on repeat since the day it was released. My personal favorite tracks are ‘Bloodline’, ‘7 Rings’, ‘Break Up With Your Girlfriend, I’m Bored’ and ‘Bad Idea’. For me, the appeal of the songs is the blatant message of female empowerment and Grande’s unapologetic self-love and confidence.

‘7 Rings’ is an especially unique track. She sings about buying diamond rings for herself and her best friends, buying Louboutin shoes (apparently they’re the same price as happiness), and getting what she wants. She embraces femininity and uses it to own her power. Women traditionally aren’t encouraged to seek wealth (and if we are, it’s to marry into it), but Grande flaunts her self-made fortune to a dangerously infectious beat.

But one of the greatest feats of the album is that it doesn’t seem as if Grande has set out to to write a feminist album, it has simply arisen from her own experiences. Any young woman with a taste for good music and a dream to be successful can relate to at least one of the tracks. Even my boyfriend is guilty of dancing to the catchy choruses.

Some might think Ariana is overrated, but I prefer to applaud a woman who is achieving success by capitalizing on her real experiences of heartbreak, loss, fame, and finding her own power in difficult circumstances. She sees it, she likes it, she wants it, she gets it. Deal with it.