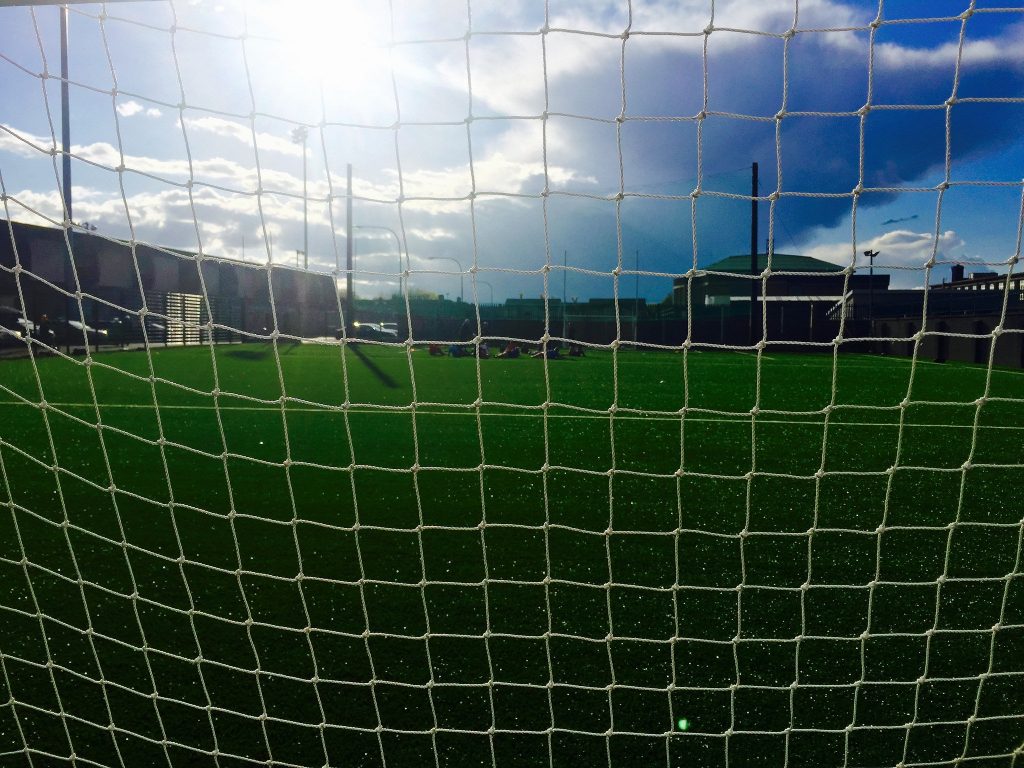 This time last year, the whole issue of fixture congestion in the GAA seemed like it had hit a boiling point, where fans had finally had enough of the overlapping of competitions, which is taking its toll on players.

Every year inter-county level is becoming more and more professional, and the demands on the players become greater.

Last year, we saw Dublin forward Brian Howard refuse to play for DIT in their Sigerson Cup quarterfinal victory over Tralee IT, despite being on a scholarship. Howard’s reasoning was that the Dublin senior football team had a National League game against Donegal, and he was afraid that he would get lost in the shuffle of possibly the greatest team of all time.

It can be argued that Howard made the right decision as he started against Donegal, and he started in the All-Ireland Championship in the summer. He would go onto win the All-Ireland with Dublin and become an All-Star in the process, with some particularly impressive performances for a man his age. Howard came back for the Sigerson Cup semi-final defeat to NUI Galway, but surely one could argue that Howard should not have had to risk his scholarship to play for his county?

Molloy plays for Galway club Corofin, who last year were playing in the All-Ireland club semi-final against Kildare and Leinster champions Moorefield in O’Moore Park in Tullamore, Offaly on Saturday, 17 February at 14:00. Why is this strange might you ask? Molloy’s NUI Galway, who had defeated the aforementioned Howard in the semi-finals, were playing in the Sigerson Cup final against UCD on the same day in Santry Avenue in Dublin. Molloy’s club mate Liam Silke was also in the same predicament, as he played for UCD.

After winning their encounter with Moorefield 1-06 to 0–06, Molloy travelled up to Santry and came on in the NUI Galway match (Silke did not travel due to injury), despite having played a full 70 minutes for his club. Unfortunately, NUI Galway lost 1-13 to 2-09, and it was just grossly unfair on Molloy, who showed terrific commitment to both club and college.

Fast-forward exactly a year and it’s Groundhog Day. Molloy’s Corofin, the reigning All-Ireland champions are playing Donegal and Ulster champions Gaoth Dobhair in the All-Ireland semi-final on Saturday in Carrick on Shannon, Leitrim, at 13:30. And you won’t believe it – the Sigerson Cup semi-final between NUI Galway and UCC was fixed for the same day in Mallow! Making Molloy pick between club and county, but this time it appeared as if he would not make it to the college match.

Since then, there has been uproar from many GAA fans, and the NUI Galway tie was moved forward 24 hours to Sunday. Although Molloy can now play for both teams, it is still extremely unfair having to play two big games in the one weekend, and not even getting to enjoy a night out with his club mates after the match on Saturday.

Last year, the GAA introduced a month where inter-county teams were to cease operations and release their players to the clubs, presumably to play some club championship and leagues matches. In my opinion, the initiative has been a complete disaster. Some counties were not willing to release their players because the All-Ireland Championship was in May, and teams did not want to go into championship without training together for a whole month. It was on all fronts counter-intuitive.

If I had to power to make decisions in the GAA, I would make a few minor changes to the fixtures. This is my grand plan:

It is not easy to remedy, and in both sports, there are three major competitions inhabiting the same space, but if the GAA made a slight few tweaks over the coming years, it would make a massive difference. Rome wasn’t built in a day.