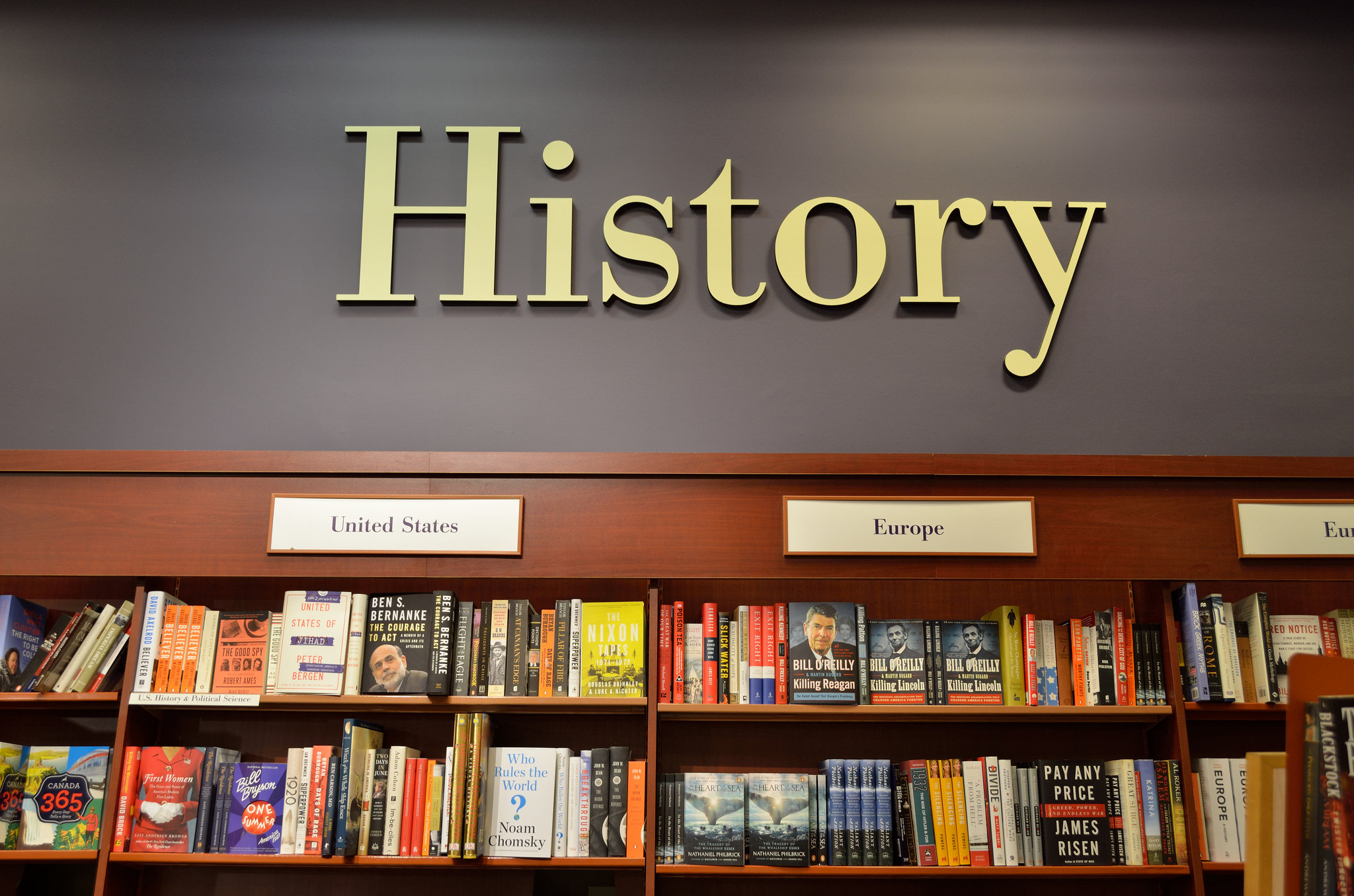 Historians and history students welcomed recent comments reported in the Irish Independent by Minister for Education Joe McHugh about being open to the idea of making History part of the core Junior Cert curriculum.

As a student of History, Sociology and Politics, I welcome the comments. History, as a subject, assists us in learning from the past and helps us appreciate things in a much deeper and meaningful way, for example events such as the recent Holocaust Remembrance Day. I spoke with Dr Padraig Lenihan, lecturer of history at NUI Galway, to find out his views on the recent comments and why he feels the reading of history remains as relevant as ever.

Speaking about Minister McHugh’s recent comments, Dr Padraig Lenihan said, “I am enormously encouraged by his remark that, ‘at a national, European and international level it has never been more important for people to understand the lessons of history’.”

“It is not as simple as that ABBA song about ‘the history book on the shelf always repeating itself’. Knowing the past helps you spot the patterns… both the similarities and the differences. You will, for example, spot how some variant of the ‘bringing in Hitler’ argument is trotted for everything from justifying invading Iraq to warning about the ‘rise of the right’ in Europe.”

When asked why he thinks history is still important and relevant today, Dr Lenihan offered three explanations. “First, nations are nations because they are imagined communities of people who identify with each other and with the generations that went before them, because they share a back-story.”

“That collective memory, that history, is less tangible but more important than ethnicity, language or religion as a cohesive force. History does not say that our community is better or worse, more victimized or less, than any other, just that it is our story, warts and all. At second level, history does not, as CSPE would for instance, encourage pupils to apply positive attitudes to their own culture, or to any other.”

“Secondly, history trains the mind to make and to recognise pleas for action (or inaction) based on reason: on probable causes, contexts, likely and unanticipated outcomes and so on.”

“[This is opposed to] emotional manipulation, which is the debased currency of electronic and most print media. The historian believes in the possibility of finding out the truth, and in doing so, is a sceptic who reads a document from the past and first poses the question: who wrote this and what is the writer’s bias?”

“That kind of scepticism is invaluable today in spotting the shadows of the puppet masters. It gives students the capacity to arrive at their attitudes by reason and reflection yet the humility to accept that others may, legitimately, arrive at different conclusions.”

“Third, personally, I love history because it is really, really, interesting. It tends to avoid theory and especially determinism, the idea that certain outcomes are pre-set by huge impersonal forces like economic resources or geographical endowment.”

“Much of the story is one of contingency: stuff happens or people make stuff happen. One can legitimately be counterfactual and speculate about what might have been. That exercise of disciplined imagination is what lets us engage with history, to care about people who are long dead. History is colourful because it is so often people and personality centred.”

“Moreover, it is not narrow: history can illuminate and be illuminated by so many other disciplines, archaeology, geography, literatures and sociology and politics.”

When asked if he believed there could be any improvements or changes in the way history is taught at secondary level, Dr Lenihan stated: “I looked over the Junior and Leaving Certificate syllabi and they are actually quite good. The history project provided at Leaving Cert is a really great opportunity for the student to engage in depth.”

Dr Lenihan added that he would like to see more women’s history on the curriculum. “Gender, specifically women’s experience, needs to be slipped unobtrusively into the syllabus or its delivery and more attempts made, in general, to give voice to the voiceless.”

He also expressed his desire for more schools to take up the Early Modern option at Leaving Cert and outlined its importance. “A bit of special pleading: it is such a pity that so very few students take the Early Modern option, which looks excellent. The outcome is that few young people have much of a clue about stuff that was really quite formative in our story: the plantations and mass immigration of the seventeenth century, the 1641 massacres, the Boyne, the Penal Laws.”

Regarding the Junior Cert Cycle, Dr Lenihan got the views of secondary school history teacher Mr Manus Lenihan, who felt the Junior Cert course was too long but welcomed the new Junior Cert Cycle history course: “The Junior Cert course may be too long and try to include too much. There’s an argument for a long course that embraces the broad sweep of history from ancient to modern so that pupils can situate themselves in some conception of human history, but by third year the details of Ancient Rome, the Middle Ages and the Renaissance are a distant memory.”

“A solution could be, within a broad and sweeping overview, to highlight themes, characters or episodes from history and explore them in detail. There’s a lot of promising stuff in the new Junior Cycle history course.”

“It does not deviate much from the old Junior Cert in many ways, but it sidetracks into recurring themes like Crime and Punishment, Medicine and Technology, and pauses to dwell on issues like genocide or historical controversies like Columbus or the use of the atom bomb. This is a good way to engage students.”

“Horthy, Mannerheim, Pilsudski, Primo De Rivera and many others, dictators who were not fascist and certainly not communist, don’t fit in the scheme. Troubling facts are not raised, such as the ‘democracies’ ran vast empires, and exercised voting discrimination.”

“This ‘dictatorship vs democracy’ model hides more than it explains by absolving liberal capitalism of any faults and presenting all evil as emanating from attempts to challenge it.’’

Mr Lenihan also pointed out the problem of inaccuracies in secondary level history books: “One textbook claimed Estonia, Latvia and Lithuania were part of the USSR as early as 1920, and even included a map! Consider that there will be students whose parents are from these states reading these very textbooks. History is always going to be a source of controversy and honest mistakes will happen but…”

“One new history textbook, and especially the timeline supplied, gives the impression that the ‘Troubles’ were one IRA bombing after another. Airbrushing the Dublin/Monaghan bombings is consistent with that bias.”

Returning to Dr Lenihan, he also has his own views on the history curriculum at Junior Cert level and if given the chance, would make changes to the curriculum.

“In the Junior Cycle I would love to see a more explicit focus on the so-called ‘Island of Saints and Scholars’ or the early Medieval period when the Irish, or the Scots as they were then called (bet you didn’t know that!) played a vital role in transmitting Latin learning and literature back to a European mainland ravaged by barbarian invasions: vital, and largely forgotten.”

“It makes a change from a narrative based on a seemingly endless cycle of invasion, resistance, assimilation, more invasion, war, massacre, partial assimilation, and so on.”