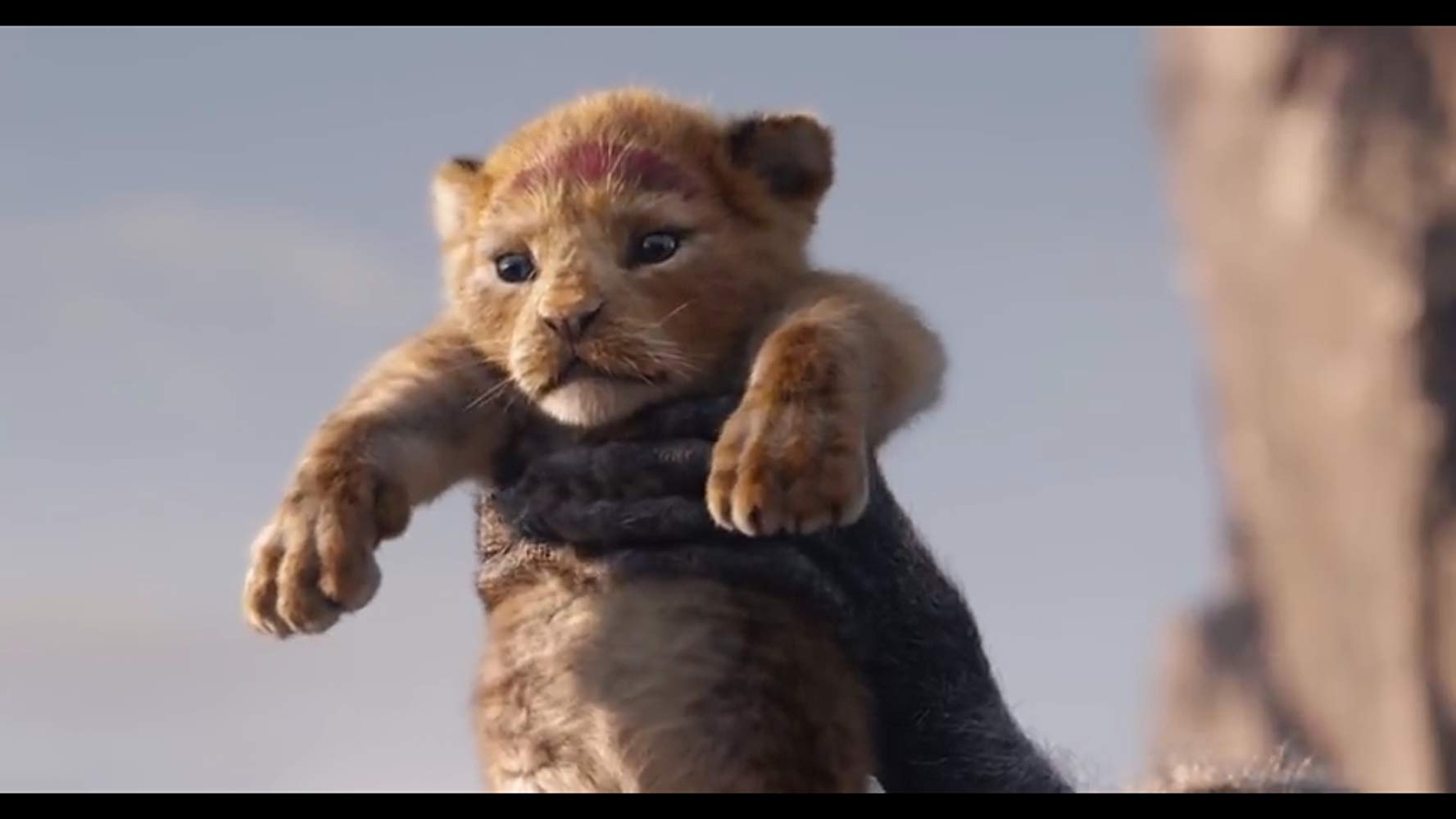 Disney remakes are popular nowadays, from Alice in Wonderland to the recent Beauty and the Beast remake, Disney have managed to stumble onto a goldmine by brushing off original movies and bringing them into the world of live action.

For the most part Disney do a very good job of translating the old stories into a live action visual style, all of them are seeking to tell old stories with a modern spin. These remakes tend to do the same but with more updates to the characters to please modern audiences. Cinderella, for example, is more intelligent and book smart than the original, and Maleficent is a more sympathetic character in her film rather than her menacing self in Sleeping Beauty. All these updates seek to add more depth and layers to the characters in the interest of pleasing the crowd.

Disney’s first live action remake dates back to 1996 with the production of 101 Dalmatians. The film was focused on the fur loving character of Cruella de Vil, with Glenn Close taking the lead role. The film was a box office success which spawned a sequel four years later, which was a flop.

Disney have now announced the live action film Cruella which will follow 101 Dalmatians. The live action reboot will star Emma Stone as Cruella and will focus on the fur-mad villain set against a 1980s backdrop. While the news of the film has generated excitement, a lot of Disney fans have argued that Glenn Close’s portrayal as Cruella in the 1996 remake was so perfect that it would be madness to mess with it.

Another adaptation coming in 2019 is the 2002 animated movie Lilo and Stitch. The story is based around a bond between a lonely young girl and an alien named Stitch. The original film’s selling point was watching the mischief created by Stitch and the sympathy it fostered for the human leads. In a live action remake, I am curious to see how Disney recreate these emotions and humour without tampering with the originality of the characters.

2016’s The Jungle Book and 2017’s Beauty and the Beast gained box office success and have set the ball rolling for its stream of remakes for 2019 in glistening live action. Perhaps the biggest anticipation for 2019’s remakes is The Lion King. The teaser trailer seems to be a shot-for-shot remake of the original which has been highly criticised. Donald Glover will play Simba, Beyoncé will play his love interest Nala and Chiwetel Ejiofor will play his uncle Scar. Hopefully what it gains in realism, it doesn’t lose in emotion.

Other Disney live action remakes expected in 2019 include Dumbo in March and Aladdin in May, in which Will Smith will replace the iconic Robin Williams as the genie. According to the director, Guy Ritchie, Smith’s updated Genie will be more self-aware while still having a bit of an ego. The iconic character of Jasmine will be revamped with new independence and leadership qualities, making her character more in tune with modern day society.

Disney’s live action technology allows an audience to take a trip back into their childhoods and witness their favourite memories once again. However, Disney is now tasked with creating a truly nostalgic experience for cinema goers. In theory, Disney Studios is playing with its audiences’ sentimentality. An emotional attachment is formed in the original film which is hard to duplicate, and even harder to enhance. But there is no doubt that there will be an audience waiting to purchase tickets to fan-favourite reboots, whether it be driven by intrigue, nostalgia or a passion for Disney.