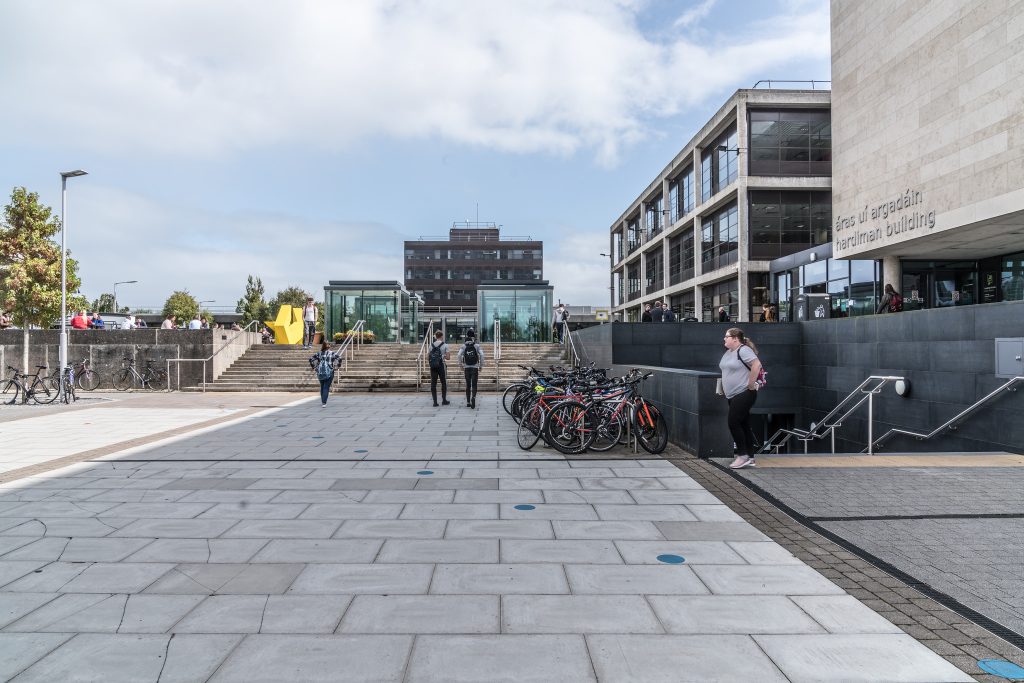 The expenses include a €1.2 million bill that the university foots on cleaning each year.

NUI Galway is set to pay Grosvenor Cleaning Services, the provider of both cleaning materials and cleaning staff to the college, a total of €4.8 million over a four-year period.

Another rather surprising expenditure included in the findings was a bill described as “external bespoke wayfinding signage” – a contract worth €290,000 which was attributed to a company called Trueform Engineering.

The contract seems to be for signposting, and the duration of this contract was not stated.

The university also paid a company named MediaVest a total of €450,000 for publishing recruitment advertising and public notices.

NUI Galway also spent nearly €5 million on IT services last year, with €4.3 million of that being paid to Intel to provide “national high performance and technical computing infrastructure,” with a €300,000 per year contract awarded to Wriggle Learning for the provision of Apple devices and services.

A contract totaling €1.67 million was awarded to Coady Partnership Architects for a “single point design team for student accommodation.” Again, the duration of this contract was not revealed.

Meanwhile, G4S Secure Solutions will get around €350,000 a year over four years for providing security services for the college campus.

While many of these costs are necessary for the smooth running of a large university, some are questioning why the University seems to be spending such a large amount on cleaning services.

SIN contacted the University’s press office to speak about the issue but did not receive a response before the time of publishing.