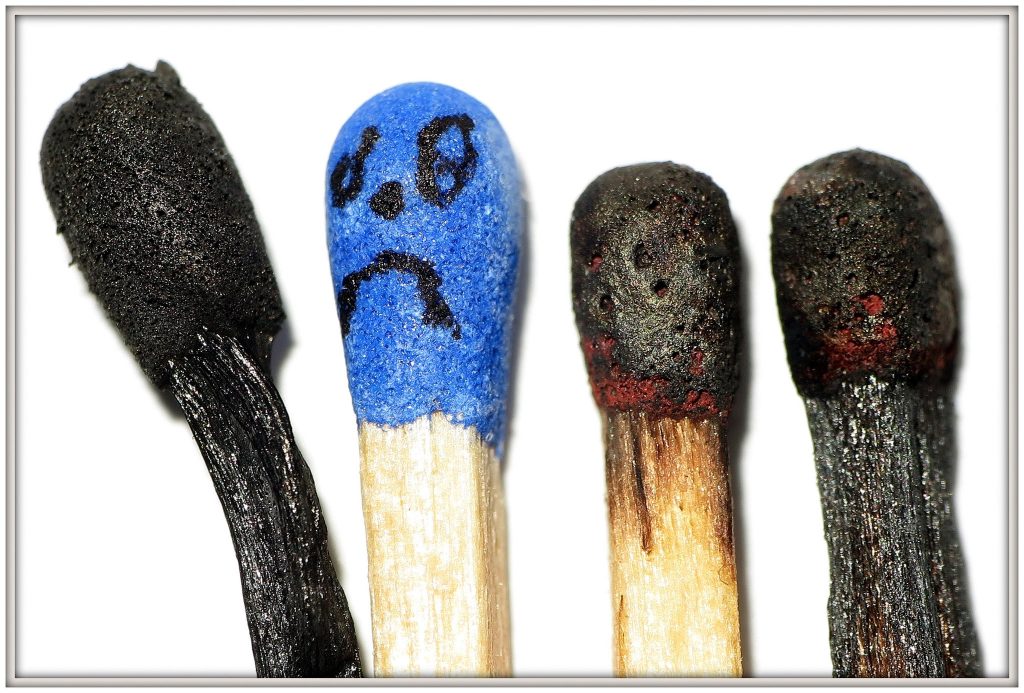 In the Manila North cemetery in Pasay City, Philippines, families live in the tombs, where they construct haphazard dwellings above rotting corpses and marbled stone.

The Philippines is a developing country, but as with most capitalist progression patterns, the development is uneven, and the country’s impoverished underclass have yet to experience a trickle-down effect under autocrat Rodrigo Duterte’s administration. Gleaming new Blade Runner-style skyscrapers punctuate the night sky, while skinny street kids shoot hoops in the alleys below, and armed security guards protect the tills in McDonalds and Starbucks.

Visiting the country last summer provided a rollercoaster ride through a Dickensian dystopia that also served as a reminder of just how ridiculously narcissistic Western societies have become. 150 years ago, Irish people were starving to death, and now we spend our time posting rubbish about gluten-free yogurt and laughing yoga classes, while millions of citizens across the developing world are living in abject misery.

The millennial generation gets a lot of flak. Overly sensitive and immune to real struggle, the image is one of mollycoddled narcissism and nihilistic over-consumption producing bland whingers, stuck in a permanent teenage mode of everything being so unfair.

Yet the generation that came before them were far from role models. The nineties era produced a generation of nihilistic yoke-popping lunatics for whom nothing mattered except self-gratification, albeit in a communal setting. The nineties generation was a reaction to the evil hypocrisy of the Catholic Church and the first initial steps of globalisation, as transport and communication began to improve and become more accessible.

This was the dying days of Old Ireland as political and religious criminality slowly filtered into public consciousness. The Church has never recovered, while the political status quo is struggling to maintain its grip by shapeshifting into social justice warriors. See our unelected leader for example, who long campaigned against abortion and immigration, yet now presents himself as a poster boy of such ground-up movements.

For the millennial generation that followed, hyper-protective parenting ensued amidst a dearth of spiritual sustenance, as 21st century consumerism amped up and technology exploded, forever changing the landscape of our society. It’s difficult to fully describe the revolution that mobile phones have rapidly instigated, but evidence from research on the mental health of millennials suggest an epidemic of anxiety and imprisoned individualism strangling the fun and joy out of societies.

Neo-liberal market principles have given rise to the precariat, a postmodern version of Marx’s proletariat who are stuck, like hamsters on a wheel, in un-unionised jobs and paying inflated rents to unregulated tax-dodging landlords.

The public debate, as usual, quickly polarises itself along rigid intellectual currents. Our debate platforms in the traditional media are limited by time, ego, and demand for entertainment, ensuring that such debates are superficial and tiresome point-scoring affairs, hence the attraction of social media public intellectuals like Jordan Peterson and the Intellectual Dark Web.

Those over 35 like to categorise all millennials as soft, spoiled brats. ‘Snowflake’ is the common term of abuse amongst a certain type of sad case that likes to indulge in online debates anonymously. Such meaningless name-calling and labelling fails to express anything of note, much less capture the complexity of the millennial generation. On the one hand, younger athletes coming up in various sports from hurling to Jiu-Jitsu are stronger, faster and more focused than anything that’s ever come before, but on the other hand anxiety, depression rates and counselling visits are approaching astronomical rates amongst that generation.

The arrival of social media precipitated an exorbitant spike in teenage girls’ rates of depression, according to American social psychologist Johnathan Haidt. This technology is hacking into still-developing brains, as algorithms continually recalibrate and modify to an extent now where phones can seem surgically attached to millennials’ hands.

The attraction of drink and tobacco to millennials seems to have fallen from previous generations, a welcome development. Millennials may be more sensitive and less resilient, but they also appear more environmentally aware.

Alas, evidence seems robust that millennials are spending more time alone, staring into screens, and constructing these online narratives and alternative identities that ultimately are facilitating a kind of psychological paralysis and existentialist reflection that does not lend itself to optimally functioning human beings.

Ultimately, growth comes from challenge, and struggle will facilitate improvement or fashion an excuse to give up, to complain and to blame. The danger for millennials is a watered-down version of struggle, and an exaggerated sense of suffering, creating a world of delusion.

In an age of entitled narcissism and hyper-individualism, the solutions seem obvious yet marginalised. Stop staring at screens, stop engaging in pathetic online arguments and go out and volunteer while cultivating a gratitude that you are not living your life huddled in a cemetery surrounded by rodents and cockroaches.

The citizens of Manila North cemetery and other such deprived places across the world do not have the luxuries us millennials have, yet it was an inescapable fact to me that these brave people seemed happier than us self-obsessed idiots here in the West, who have become spoiled, delusional, and lazy.

Institutionalised religion has taken a well-deserved battering in the decades of millennial existence but the ‘God Is Dead’ theory advanced by Nietzsche touches on some fundamental truths inherent within religious doctrine from Islam to Christianity: humility being something that can strengthen one’s spiritual health, and ground and protect us from technology-inspired humble bragging delusion.