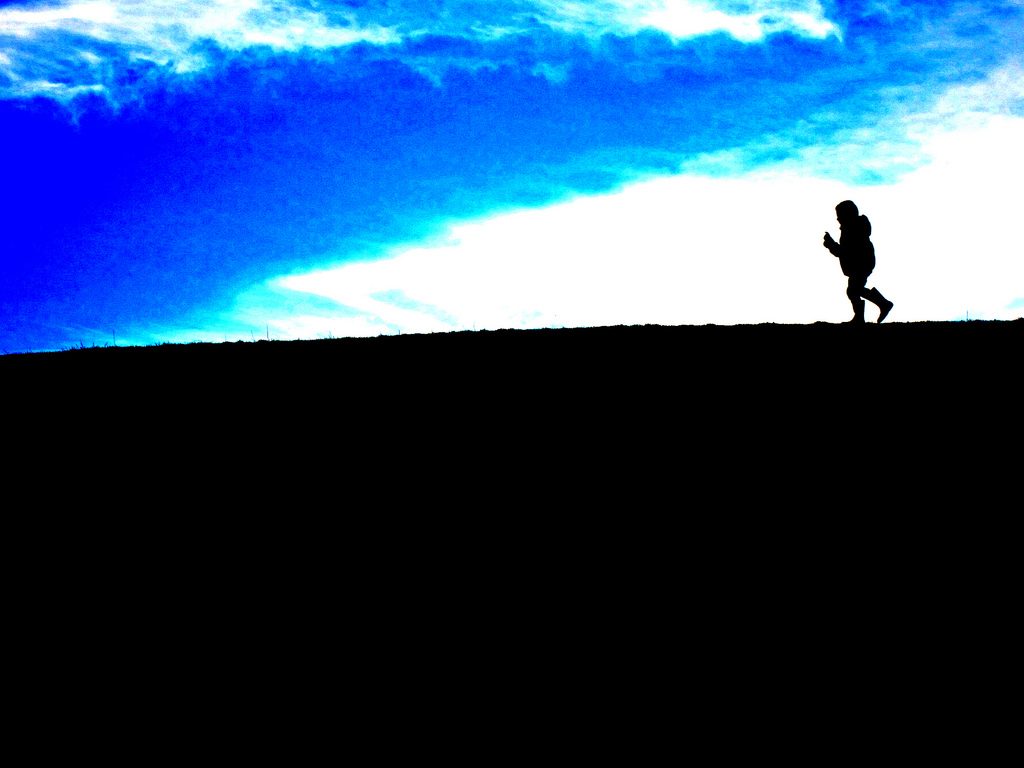 There are some people in the world who can’t stand to be alone. They find silence claustrophobic and ache for company to quell their unease. I have never been one of those people.

As an only child, I became well versed in the language of loneliness at a young age. And when I say lonely I don’t mean it in a sad sense, but as a matter of fact, I was alone a lot and it was okay. I learned to entertain myself and to be content doing so.

I created universes by myself when I was little, where I was a prima ballerina or a fabulous princess or a Broadway actress. I found games that could be enjoyed solo and evolved into a slightly older girl who never felt alone between the black and white pages of a good book.

I enjoyed my time with friends as most people do, but I looked forward to the quiet moments afterwards where I could just be myself: uninterrupted.

It wasn’t until college, when I first moved here to Galway, that I was fully immersed in the feeling of ‘aloneness’. As a kid I wasn’t alone for more than a few hours at a time. I would be in school for the majority of the day with friends, or on weekends eventually be called for dinner. After moving to a different country away from any one I knew, I began to live for days without much contact with anyone who mattered to me.

I coped through music, food and brief calls to my friends and family at home, but at a certain point I had to change my perspective. Being alone wasn’t just being alone, it was about getting to know myself more intimately then I ever had to before. In a strange way I had to become my own friend. I learned to embrace some of my quirks and flaws and celebrate the things I was good at. Eventually, I began to make myself laugh at my own jokes.

These days, almost three years into living and studying abroad, I’m still adjusting to being lonely. I have a great boyfriend who I only go a maximum of 24 hours without seeing, but as far as people I see regularly in Galway, he’s pretty much it. There are days when I go without talking to more than one other person, or no one at all.

Sometimes it’s the best feeling to interact with other people, but most days I love being left to my devices and learning more and more about what makes me, me.