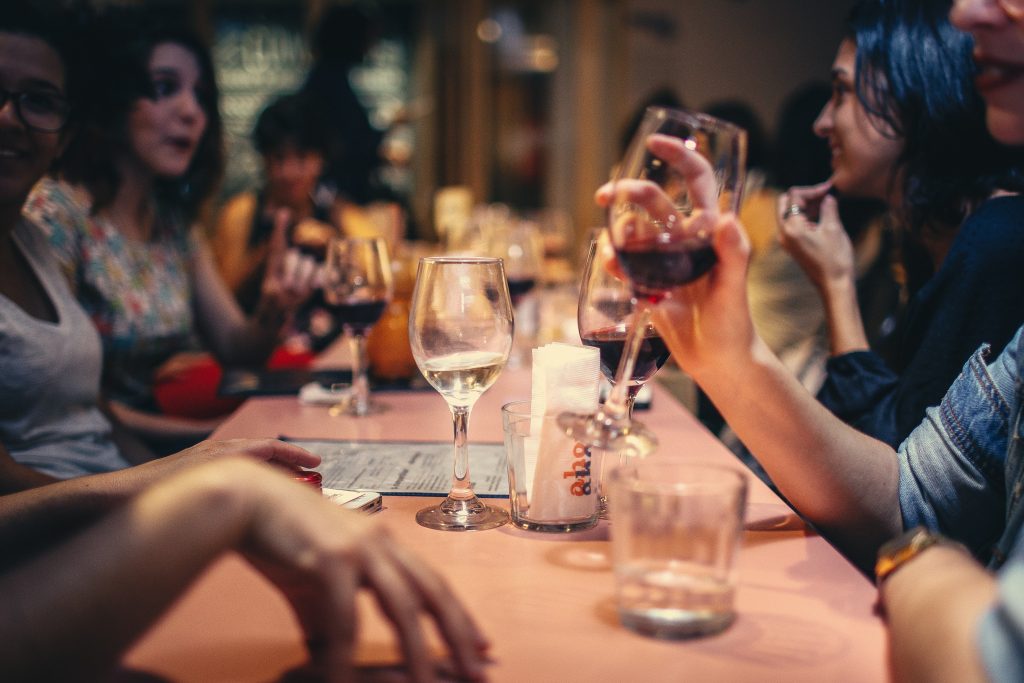 Alcohol is very familiar to University students, or so it is stereotyped. The question of whether teens would be more responsible with alcohol if their parents had safely introduced them to it, and explained the pros and cons of its consumption, varies from person to person. Alcohol can be addictive and harmful to our health, but if we are aware of that fact and can moderate how much we drink we should be fine, right?

Often, parents wish to isolate their children from all things harmful, alcohol being one of them. This often has a bad effect on their child, as their curiosity grows and their need to explore new things increases. At some stage, everyone will or has already tasted alcohol, and has decided as to whether they enjoyed it or not.

What some parents have started doing is introducing their children to low percentage alcoholic beverages, to get them understand that even if it has a pretty colour, the liquid can taste very awful, which could either kill their curiosity of alcohol completely or intrigue them to understand and appreciate the beverage.

If the child is underage but are under the strict supervision of their legal guardian, there shouldn’t be much reason to worry, since this means they have a strong connection and trust in each other; their guardian would trust that the teen be truthful about drinking. This is opposed to the teenager hiding it, and suffering the consequences of excessive and mindless drinking, which can be extremely dangerous.

In my opinion, supervised drinking for an underaged person should be at special events which involve celebration, this would let the person understand that drinking is not for every day. In situations like these, it would be expected that the teen will be told to stop and will not be given more than one glass.

Some people believe that young people go too far with drinking when they’re underage because they haven’t been trusted to even taste alcohol before at home. Children in France are often given a small glass of wine with their evening meal, and over time they develop an appreciation of the drink, meaning when they turn eighteen, they don’t go crazy with alcohol. This could explain why France has some of the best wineries in the world, and why their youth can enjoy alcohol with a meal, rather than drinking themselves to oblivion due to a lack of knowledge and experience.

In general, it is completely up to the family whether they introduce their children to alcohol or not, but it is good to note that lack of understanding of alcohol will only raise their curiosity, rather than quench it. Drink responsibly!

If you have been affected by the contents of this article, Alcoholics Anonymous Ireland can be contacted on 01-8420700.