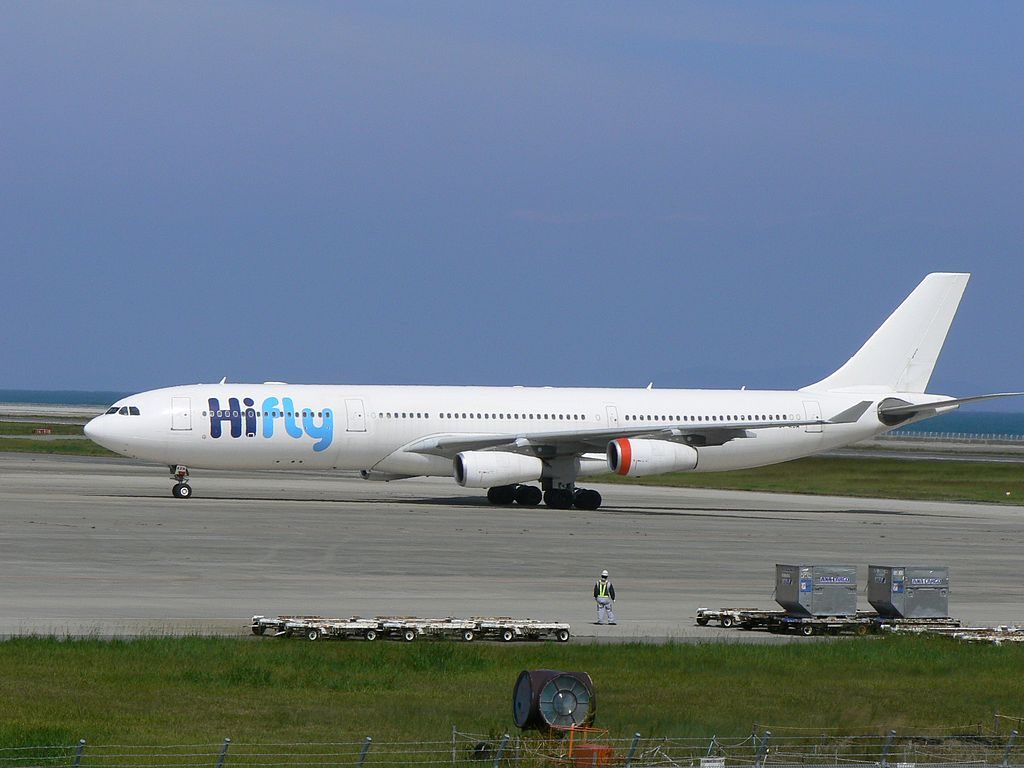 Our ever-increasing dependency on plastic has always been a matter of grave concern for myriads of environmentalists and regulatory authorities. In a recent study, which also happened to be the first of its kind, it was reported that the world had produced 9 billion tonnes of plastic waste since the 1950s, with as little as 9 per cent of it being recycled and 12 per cent being incinerated. The remaining 79 per cent of plastic waste ended up in landfills, or out in the environment, killing it slowly.

A silent culprit in the contribution of plastic waste has been the aviation sector. According to International Air Transport Association (IATA), the total plastic waste generated by airlines in 2017 alone was shy of 6 million tonnes. But appreciating this awakening when it was needed the most, a Portuguese airline has now claimed to be completely plastic-free and has operated its first flight from Lisbon to Brazil successfully. The company has replaced plastic cutlery with bamboo and compostable alternatives, and aims to adopt a plastic-free policy by the end of 2019.

Paulo Mirpuri, the president of Hi Fly, which specialises in wet leasing aircrafts, said; “We can no longer ignore the impact that plastic contamination has on ecosystems, as well as on human health. The test flights will prevent around 350 kg of single-use virtually indestructible plastics from poisoning our environment.”

While those figures may look like a grain of sand on the beach, it gives birth to an age of realization and awakening, that if plastic pollution and its toxicity is not taken seriously, it will cause irreversible damage in the coming years.

In an ideal scenario, we would expect all the plastic trash generated by airlines to be recycled. But that is far from reality. Chris Goater, a spokesperson for the IATA, says that due to strict quarantine regulations, passenger waste is either incinerated or disposed in landfills: “As much as we would like to recycle or reuse, regulations do not allow us to do that.”

The main challenge is to find an equally cheap alternative to plastic, which as of now is inexistent. Plastic is the cheapest and lightest medium available for on-board packaging. The light weight makes it ideal for getting maximum fuel efficiency from aircrafts. It is for this reason that finding an equally efficient, light and cheap alternative is still a distant dream.

The only real solution to this mammoth of a problem is a globally revised waste regulation. Adoption of compostable alternatives may be the ideal solution on paper, but is not feasible from the global perspective. Any major changes done in the airline industry take a lot of time, as well as paperwork, due to its international nature and severe complexity.

It is predicted that by the year 2030, 10 million tonnes of airline waste will be generated on an annual basis to serve millions of people travelling all over the globe. The same airlines which have a cutthroat business model for maximising customer satisfaction will also be looking to think from the environment’s point of view, but at a snail’s pace.