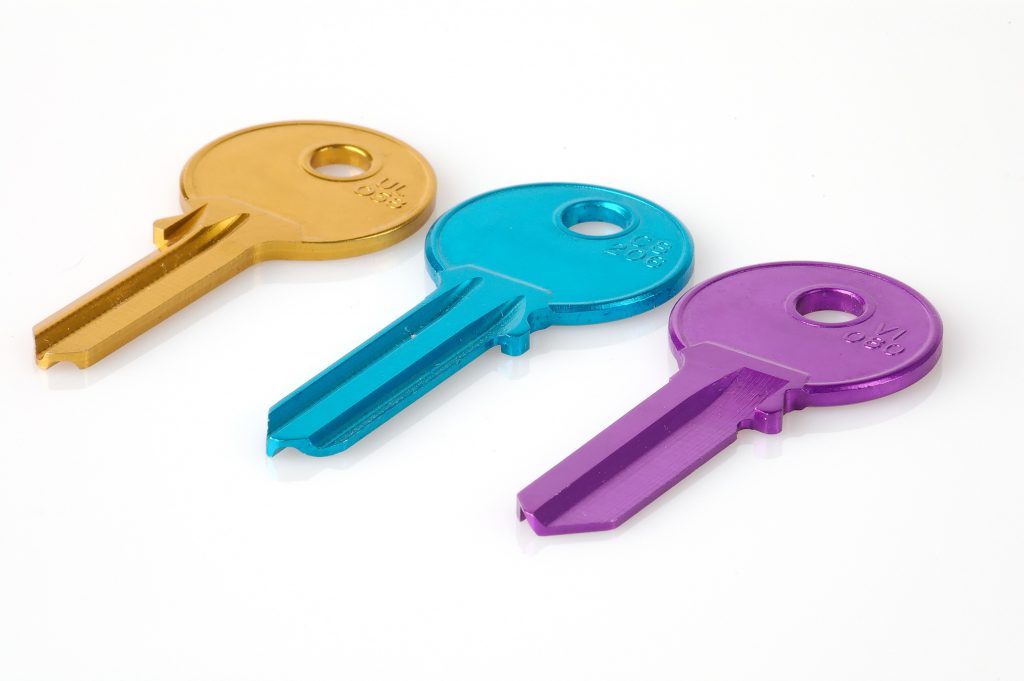 Galway City Council passed a motion to support publicly funded, purpose-built student accommodation at a meeting on the 14 January 2019.

Megan Reilly spoke to SIN this week about the process of presenting the housing crisis to the Council. The Unions believed the Council wasn’t aware of the extent of the situation.

“Everyone’s aware of the housing crisis, but we weren’t really talking about the nuances of it,” Megan said.

“I think our point is that we don’t have purpose-built student accommodation, and because there is an influx of people coming into the city, students are having to fight it out against working professionals, and as a result there is a strain on the private market.”

Speaking about the research that the Students’ Unions conducted on the crisis, Megan said:

“Here in NUI Galway we carried out a comprehensive accommodation survey the year before, but we wanted more up-to-date data. We did the survey to get an idea of how far people were commuting from, whether people were couch surfing or living in hostels or whatever it was. We presented this data and gave the Council an idea of the national shortage of beds.”

“It would just be a lot easier if students had accommodation that was built for them, in places that are handy for them,” Megan concluded.

Mairéad Farrell, the TD who brought forward the motion to the City Council, was also contacted by SIN following the decision.

She stated that the SU Presidents of both NUI Galway and Galway Mayo Institute of Technology outlined how serious the problem was for the Council.

“I knew already that a huge number of students are living in hostels,” she explained.

“[The SU Presidents] were also talking about how huge an impact this crisis is having on peoples’ studies, especially when it comes to commuting everyday with long distances. People are less likely to come into college due to having to travel, and this is simply because they cannot afford the price of accommodation.”

Ms Farrell explained that the City Council had decided at the Housing SPC in September “to write to both Ministers who oversee funding for student accommodation, Joe McHugh and Eoghan Murphy. The decision was ratified in the Council meeting in January and we will now essentially be writing to the Ministers, urging them to do something, and we should hear something back at some point in February.”

“The Council has no powers to allocate funding, that comes from the Government, so all we can do is use our voices to put pressure on the Government to act,” Ms Farrell added.

Megan Reilly labeled the whole process as a “positive step.”

“It’s a good thing that they have passed this on a much more local level, but going forward we would like to see much more lobbying from TDs at Government level,” Megan added.

“The ideal, and this is what the national Students’ Unions were asking for, is that there would be funding ring-fenced and given to institutions specifically for building student accommodation.”

“As it is, NUIG are having to borrow money to build accommodation, and the Institutes of Technology can’t borrow, so there is nothing they can do. How are we supposed to get the accommodation we need, if it’s not provided for?”

“The Government needs to start taking into account that college is not just the on-campus experience, but the experience as a whole,” Reilly concluded.