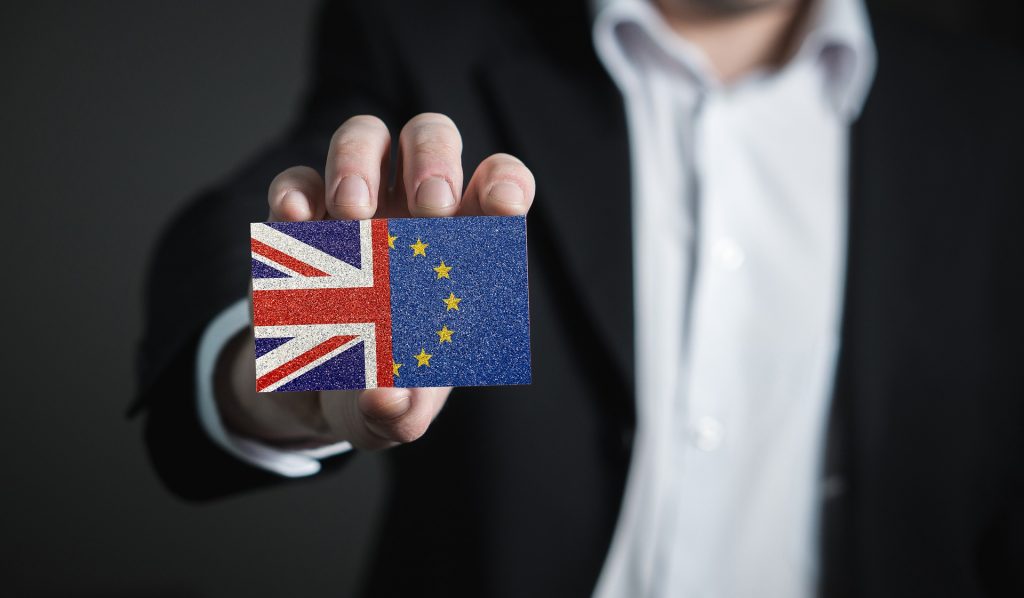 “An end to free movement.” Those were the words of British Prime Minister Theresa May when her advisors were busily working on their Brexit draft deal, currently teetering on the brink of collapse in Westminster. A subsequent White Paper capping ‘low skilled immigrants’ from entering the United Kingdom is the Tory’s central hope in resisting full Brexit nihilism and neutralising the anger of Leave voters, who were primarily protesting the loss of English identity, while fending off the usual nonsensical accusations of racism from a delusional left-wing movement.

May’s words capture the primary force behind the catastrophic Brexit vote that has seriously impaired her government from performing its duties since 2016. Between 1995 to pre-Brexit 2015, immigration numbers swelled in Britain from 0.9 million to 3.3 million without any democratic mandate. The result has been a net plus to the economy, and allegedly, quasi-compartmentalised ghettoes.

A recent poll found Kenyans to be 60 per cent in favour of capping immigration, yet no one accuses the Kenyans of institutionalised racism. The uncontrolled act of political madness that resulted in such massive numbers of immigrants entering Britain made it easy for populist politicians to carve out lucrative political roles.

In a recent interview, Hilary Clinton warned Europe of the need to curb immigration in order to combat the rise of populism. Clinton squarely lays the blame on immigration policy and the existence of vast swathes of the population who are unenlightened. Donald Trump exploited the issue to perfection through mindless soundbites and brass-neckery to seize the White House, in an event that sets back real human progress by decades.

Meanwhile in Germany, Angela Merkel has dispensed with the post-World War Two guilt and ended her ‘open borders’ policy, in an act of political expedience and survival. Forcing large scale immigration onto a populace reeling from austerity and income inequality is a game of reckless political stupidity, that guarantees an expression of anger through the prism of right-wing demagogues.

Labelling everyone as racist, sexist or homophobic is the new hobby of the failed left movement in Ireland, and their privileged myopic middle-class misanthropy attracts only the hopelessly idealistic. They are all looking for someone else to blame, while attaching a moral superiority to themselves that is unearned and undeserved.

In Ireland the nepotistic and compromised media often pat themselves on the back and praise the Irish for not submitting to “dog whistle” politics. The recent Peter Casey vote wrecked that narrative when over 320,000 people supported the chancer. Those 320,000 people have been uniformly described as inherently racist by inept pundits and commentators, yet anyone with a critical eye can surely see the foolishness of such a classification.

Casey managed that gargantuan support after news leaked of a single comment he made on an obscure podcast. Our tiny media elite are generally aligned with the political elite. It is both their interests to choke the life out of so-called populists at source, by avoiding their presence and preventing coverage. That’s the reason why Ireland has not yet had a “populist” backlash, not some deeper philosophical wisdom.

In such matters we see a coalescing of left-wing ideology, a compliant media and right wing neo-liberalism all working together.

The threat to free speech is clear and incoming. The rush to label, to classify, to denigrate vast swathes of people as inherently racist and prejudiced is leading us down a dangerous dystopian world, and is music to the ears of our new corporate tech masters who are already engaging in censorship across various platforms.

Finally, the argument that Irish people have been warmly welcomed across the world is often used to counter concerns about immigration. This represents a selective and falsified version of history. The Irish landing in the New World were far from celebrated. Many arrived riddled with disease and dysentery, many were paupers dying lonely cold deaths on the streets, while those who survived did so amidst widespread racism and oppression. Read The Great Hunger by Cecil Woodham Smith for a unbiased account of the Irish immigrant experience.