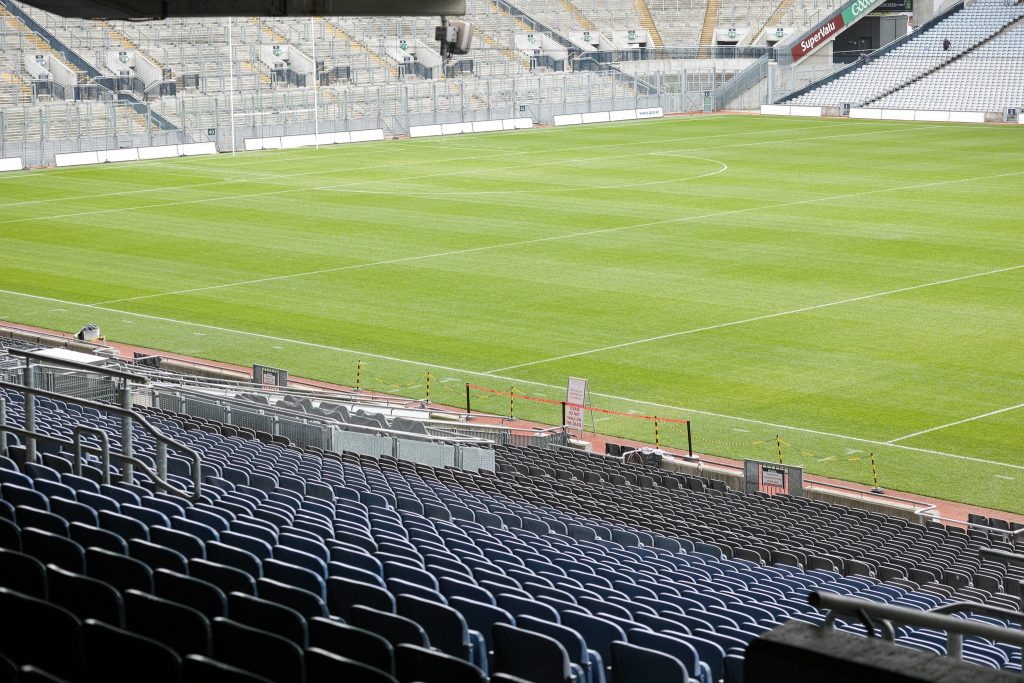 The 2019 National Hurling League action kicked off this past weekend. Defending titlists Kilkenny threw down with Cork in an action-packed opening weekend that provided glimpses of how far down the road the big hurling teams are in terms of preparation. The tournament has traditionally been a real-world laboratory for managers, eager to experiment and measure their squads before the summer battles begin. In recent years, however, the league has produced some thrilling games, although the sport remains crowded by a small nucleus of superior counties.

Make no mistake, hurling is evolving. Younger players are muscling into senior squads in greater numbers, the beneficiaries of enhanced training knowledge, bigger investment and scientific advances. Take Tipperary for example. Old warhorses Patrick ‘Bonnar’ Maher, Cathal Barret, Seamus Callinan and Padriac Maher are the only remnants from the group that challenged the great Kilkenny teams of the early part of this decade. The squad Liam Sheedy has gone with in the Munster Hurling League was stacked with fresh blood, chomping at the bit to be unleashed on the senior spotlight.

Clare blitzed an out of sorts Tipperary fullback line during a ten-minute spell in the final of the Munster Hurling League, eventually running out comfortable winners despite missing some regular starters. The Tipperary/Kilkenny face off in round four in Semple Stadium will be a fascinating contest and an early gauge at where these teams are in terms of progress. Dublin under Mattie Kenny are fresh, hungry and may deliver a minor upset or two, while Cork hurling also appears in the ascendancy.

The average age of the Galway 2017 winning squad was under 25. Let’s not forget how close they came to reeling in Limerick in last year’s final, and if Galway can minimize their notoriously inconsistent blips, they possess the speed, muscle and firepower to conquer Croker once again. But Galway hurling has always been touched by the enigmatic. How will they react to last September’s loss?

The league campaign for the Tribesmen begins on a high, after an experimental side led by Joe Canning secured Walsh Cup success in a stormy affair against Wexford. New additions to the squad like corner back Jack Grealish and Sean Kilduff have injected new energy into the Tribesmen squad. Galway are favourites to top Division 1B after their relegation last year. The game against Waterford will be decisive in determining the complexion of the group.

Word on the street in Limerick is that the heroes of 2018 are refusing to rest on their laurels and are targeting back to back success. Again, it’s important to note that the new breed of hurling athlete emerging are elite physical beings, and the beneficiaries of increased athletic and psychological supports that guarantees faster and more thrilling games over the course of the league.

The interesting aspect of this year’s league is its incoming 2020 restructuring which essentially means relegation and promotion from 1A or 1B a moot point.

SIN expects Tipperary to come close to league success this year, with Galway comfortably winning the second-tier division and challenging also. Wexford may enter the fray fired up and enjoy a big campaign, also with Davy Fitzgerald’s managerial style usually injecting an initial shock of passion before the roaring and bawling eventually becomes tedious.