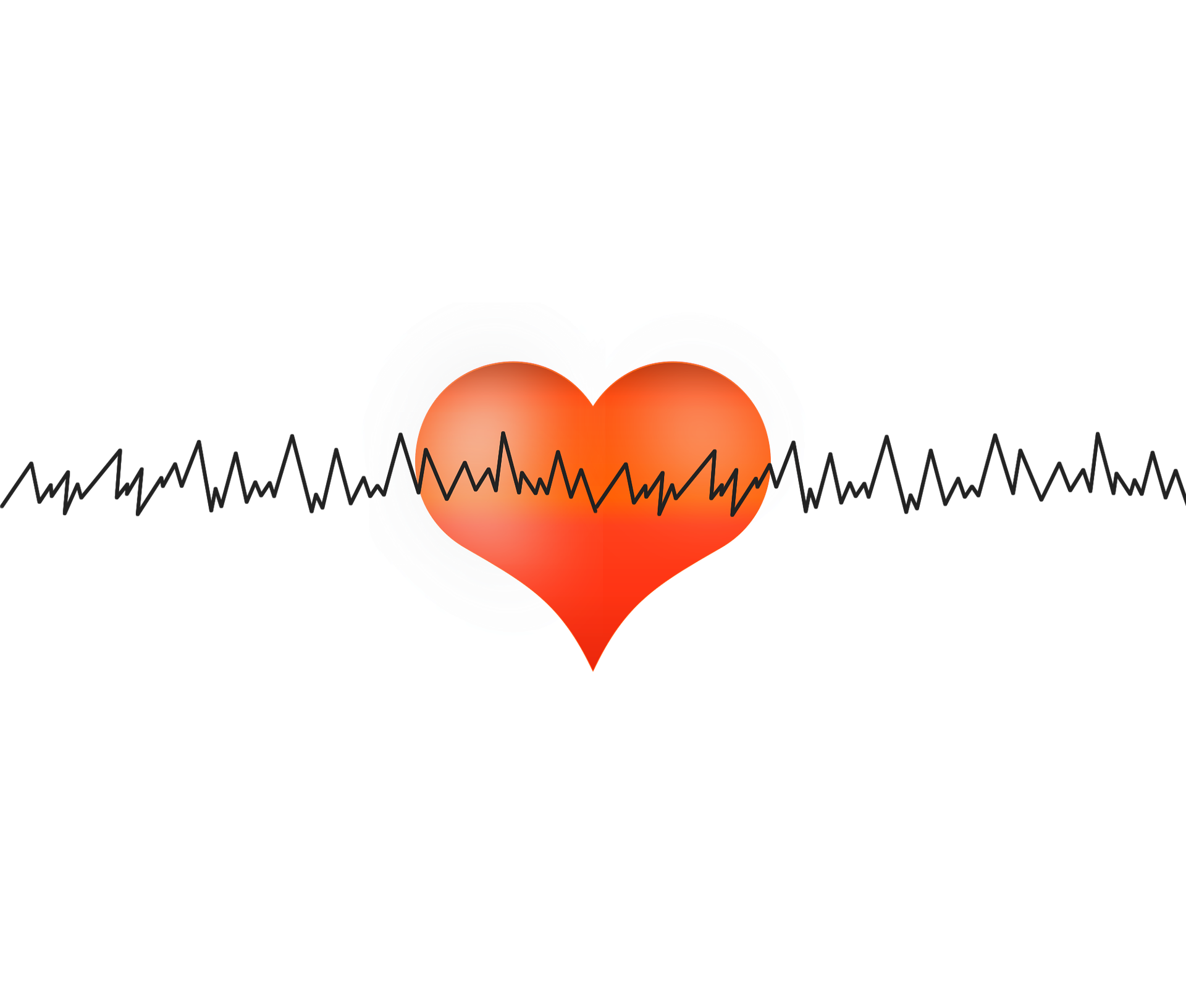 A NUI Galway based spin-out company announced the launch of a pioneering treatment for atrial fibrillation late last month.

The heart condition, commonly referred to as AFib, affects millions of patients across the globe and can be difficult to treat. Galway based start-up AtriAN Medical, however, are now hoping to change patient outcomes worldwide with their innovative technology.

AFib is a form of abnormal heart rhythm, currently affecting around 10 million patients across Europe alone. The condition can progress heart failure and cause blood clots, increasing the risk of stroke. It is usually treated with medication or surgery, but failure rates are high, and results are usually only temporary.

AtriAN Medical have spent years working on a permanent treatment for the condition.

“In a nutshell, we have developed a technology that selectively targets the origin of the problem from outside rather than inside the heart and that’s very novel,” AtriAN Medical co-founder and chief executive Ken Coffey told The Irish Times last month.

AtriAN Medical’s treatment is called mPEF, or micro-pulsed electric field. The pulses gently target the origin of the atrial fibrillation on the exterior surface of the heart, while sparing healthy tissue.

The unique approach targets neuronal cells that appear in clusters known as ‘ganglionated plexi’ and should hopefully prove to be the first permanent solution to atrial fibrillation, as the approach treats the origin of the problem, preventing regeneration.

The original idea for the treatment came from Dr Sam Asirvatham, a consultant at the Mayo Clinic in the US. The idea was tossed aside until its potential was spotted by two academics from NUI Galway.

“NUI Galway then secured a licence from Mayo Clinic and we subsequently got development funding through Enterprise Ireland’s commercialisation fund,” Mr Coffey added.

“The licensing agreement gave the Galway team access to all of the early research done on Asirvatham’s atrial fibrillation solution, as well as access to the patent and to the catheter prototype.”

The idea took four years to research and develop, and clinical trials on the product are set to begin in 2020 with an initial study being completed on 21 patients. The company is aiming for a full commercial launch in 2024.

Early research was carried out at the Mayo Clinic and later work completed in NUI Galway – both universities are shareholders in the company.

Since 2010, about €2 million in grant funding has gone into developing the technology, €1.1 million of which was granted to the company by Project Ireland 2040’s Disruptive Technologies Innovation Fund.

It was just one of five NUI Galway start-ups supported by the fund, which granted €16 million in total.

2018 was a busy year for NUI Galway start-ups all around, with over €35 million invested in on-campus companies.

More than 2,200 staff and students were actively engaged with the university’s entrepreneurship experiential learning and mentorship programmes last year.