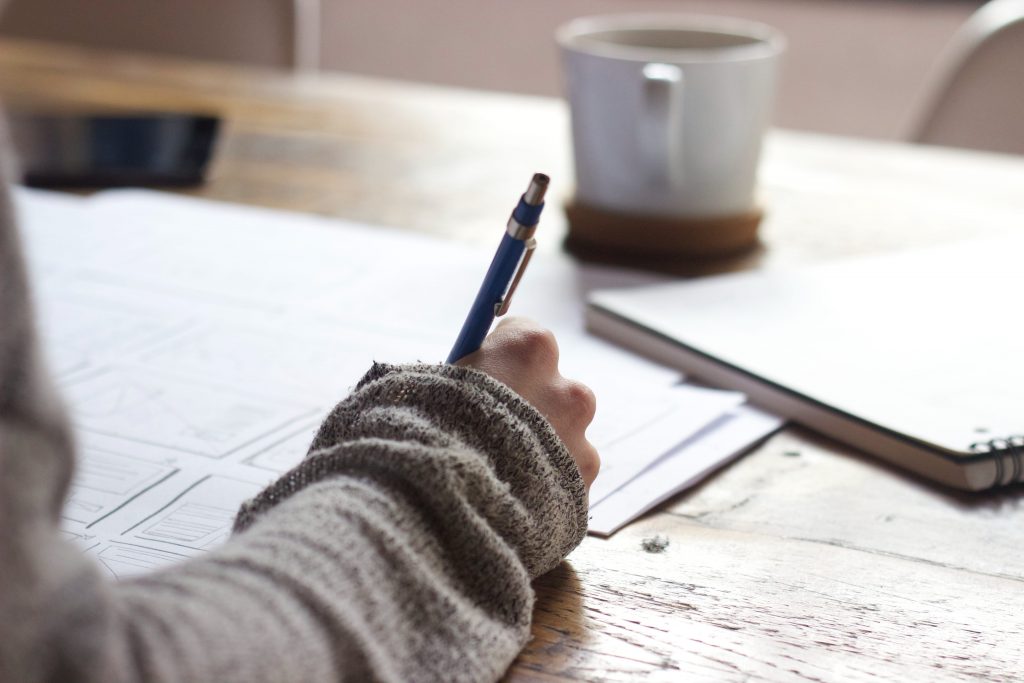 “There is no substitute for hard work.” – Thomas Edison.

Often being accredited as one of the greatest inventors and scientists of his time, Edison’s quotation on hard work has become immortal in the pages of inspiration. The largest crowds to draw an inspiration from this quote are the college youth. It is quite customary amongst a majority of the students to be perplexed about a common notion – whether talent or hard work will get them across the river.

It is easier said than done, to pinpoint individuals from a crowd and ask them if they feel they are talented in a particular subject, or if they need to put it that extra effort. As there are two faces to a coin, you’d find two types of students in every class. One set are the gifted, the skilled, the alphas. They excel in a lot of things in which the average Joe cannot. They dominate discussions, lead groups, multitask their way through the course and finally ace through the semester exams to add another feather in their already decorated cap. These students make their omnipresence so dominating, that they nearly dwarf other students in the class. These students come under the canopy of “talented”.

Then come the hard workers. They’d put additional hours and slog their way through assignment deadlines. For them, the burden of semester exams and coursework comes in the form of planning their weeks way in advance and cutting down on social life. More often than not, you’d find the hard working students spending a lot of time in libraries and reading rooms buried in books. Often coined the “nerds”, these students have to put in thrice the effort to gain the same result as the “talented” students.

While it is irrefutable that talent is rare and can help you stand out in a crowd, hard work plays an equally important role. There is often a sense of complacence that is seen with people who get desired results without having to work too hard for it. On the other hand, hard work is routine. It essentially grows into meticulous planning and becomes discipline.

In my opinion, one can become just as successful, if not more, if that individual is hardworking. Hard work instills a competitive mind – set, helps one achieve goals which are above and beyond set targets. This is especially important when you’re working on set deadlines and there is absolutely no scope for procrastination.

Another important factor is the ability to be self – motivated, which is crucial in times of despair. Henry Ford simply opined, “The harder you work, the luckier you get.”

Hard work unfortunately does come at a cost. It is tiring, exhausting and challenging. Legend has it that Edison failed about 10,000 times before finding the incandescent light bulb. But instead of portraying it as 10,000 failures, he called it “10,000 ways that didn’t work out.”

In conclusion, all the efforts put in during college would be worth much more and the results even greater if we stick to working hard.

Photo by Green Chameleon on Unsplash