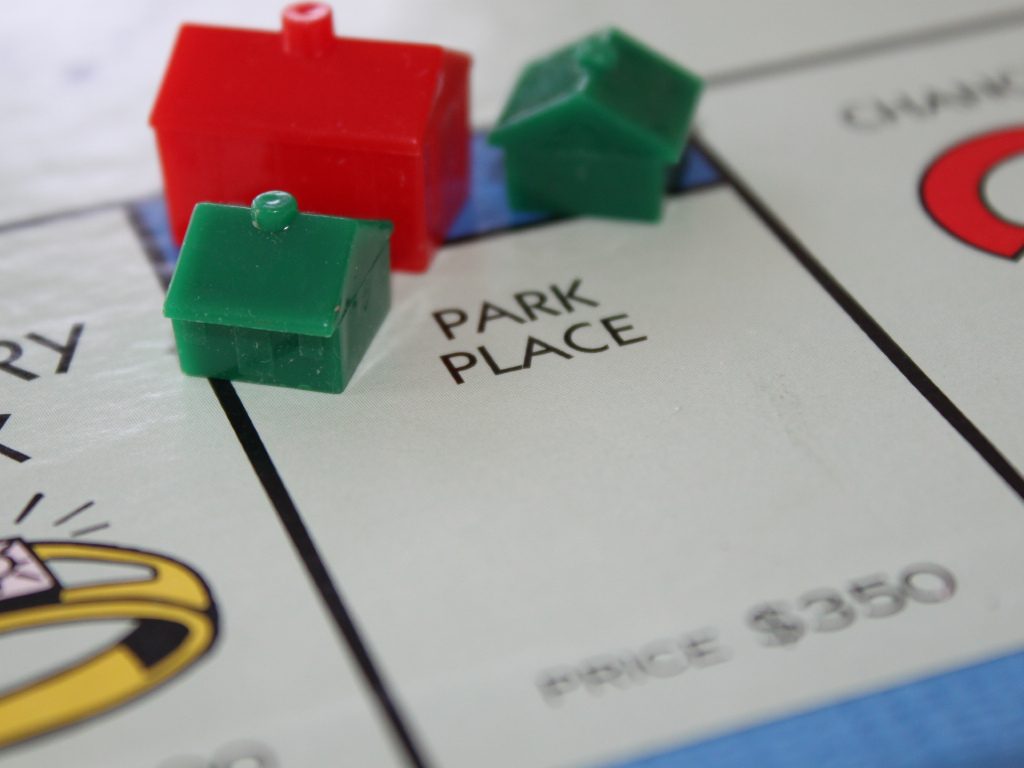 There has always been debate as to whether a certain amount of money can make a person truly happy. This fundamental question will always receive many answers from many different perspectives. Multiple studies have revealed that with an annual salary of about £75,000, happiness levels do increase. The lower the income is below the benchmark, the less happy people tend to be, according to the study by Princeton University.

I guess it depends on how you spend it too. Many reports emphasize the importance of investing in experiences rather than material goods like going to a festival rather than buying a nice car, perhaps because experiences last longer.

From a scientific perspective it is clear that money can indeed make you happy. However, it’s not about what you have but what you do with what you have. There are two types of happiness. There’s the emotional wellbeing of the day-to-day and there is the life evaluation, which is the overall rate of satisfaction one gets from his or her life.

For many students, money is not something that we have an abundance of and it would be easy to say that more money would solve all our problems. Whilst it would help, I’m not sure that more money on its own could make us truly happy.

Many surveys and studies have been carried out and have some key aspects common to all. The most evident conclusion is that money is more of an opportunity for happiness rather than happiness in itself. So, it comes down to the choices that lottery winners make, as this determines their level of satisfaction. The reality is that even if we had all the money in the world, there would be something else bothering us. The more you get the more you want.

I think the real question is, “What makes a person happy?” which in itself may as well have invented the subject of philosophy. And there is a different answer for everybody. Maybe it’s a nice car, a big house or maybe it is millions upon millions of euros, but for some it may be as simple as watching a scene from a movie or listening to an epic album. Happiness comes from small things and big things but ultimately it comes from within. It depends entirely on your perspective, as does most things.

It is important not to get bogged down in wishing for things that society would value, such as a huge house, because happiness isn’t something you should postpone for the future. All through education we are preparing for the “real world” that doesn’t mean happiness is a certain point in future when stress levels are lower, and the bank account is healthier.

As Denzel Washington said in a speech to students at their graduation ceremony; “You will never see a U-haul behind a hearse.” I don’t think it is a fair statement to say that you can just buy happiness. Whilst money may present you with many wonderful opportunities, in terms of living a happy and successful life, I believe wealth ultimately comes in character.