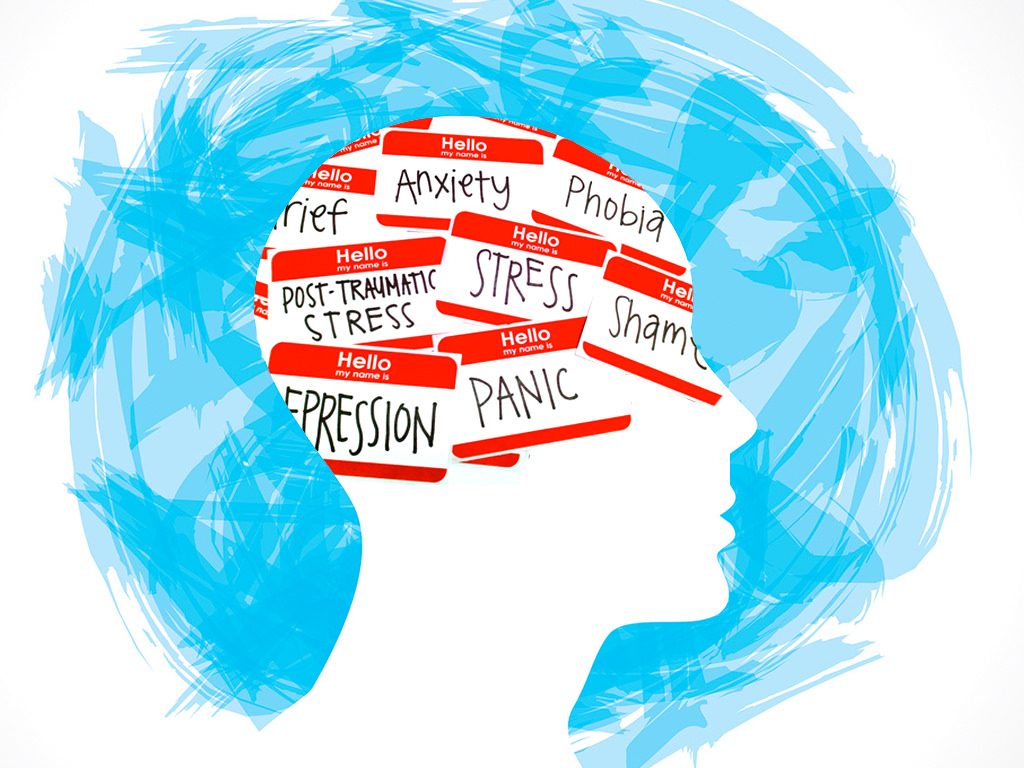 I’m a second year arts student. I love my friends, I love my course, and I love my life in Galway. I have been trying to be seen by the counsellors in NUI Galway since the start of this year. I don’t like to miss classes because I care about my results; I am way too high of an achiever.

I have been suffering with depression for a few months now, after sudden death of my (would be) 23 year old cousin and neighbour during the summer. I am on antidepressants, prescribed by my doctor, but I won’t be able to get these prescriptions if I do not show proof that I am attending counselling. My timetable doesn’t always fit for me to be able to go to the counselling in the 2pm – 4pm slot, however when it does, it takes everything that I have go. I have to work myself up for it days beforehand because it is scary.

I was turned away a total of three times because the counsellors (who are amazing) have not got the space, employees, or funding to meet the demand of students who wish to be seen. I met with Clare Austick, the Welfare Officer about this after the second time I was turned away, and after ringing them, she said that if I went in that day and said I had met with her, then I would be seen to straight away.

Did this happen? No. The counsellors only had three slots available for drop in that day. I was the fifth person to arrive. I was asked if I was ok to come back tomorrow, and of course I said yes, because I was hardly going to break down in front of seven strangers and take a counselling appointment from somebody else in the room.

I could have said that I was speaking to Clare, but to be honest I was so close to tears, and so defeated, that I just couldn’t. The receptionist asked me twice if I was ok, which of course I answered yes to, because what else was I supposed to say? So I left, feeling more defeated and demeaned than ever before.

That evening I emailed the counselling service and told them of my experience. They politely emailed back asking if I could make an appointment with Geraldine, the head of counselling there, in two days time. I accepted and met with her, where I filled out the relevant forms, spoke about my struggle with mental health briefly and filled out my timetable to show when I would be available for appointments.

I was then told that I would receive a phone call in the next week or two confirming an appointment. All of this took approximately 20 – 25 minutes. After three failed attempts at being seen by somebody, all that needed to be done was fill out some forms and have a chat.

This wasn’t even at exam time, when the counselling service is at its busiest.

After a distressing month of waiting for an appointment, 26 days after my meeting with Geraldine, I finally got a phone call telling me an appointment had been arranged.

Coming up to exam time, the pressure can be crushing for many students. There are signs all over campus, and every Monday is dedicated to mental health by the Students’ Union. The least the college could do is provide sufficient counselling services for their 18,000+ students if they wish to talk about their problems, if they want to talk.

Compared to that of other Irish Universities, NUI Galway is lacking extremely. Even after an extra €5,000 given to the counselling service after the protest held during Mental Health Week, the college still isn’t able to provide for their students’ mental needs properly.

The counselling building is cold, cramped and secluded. It isn’t welcoming whatsoever. This should be a worry, but the real worry is the lack of counsellors available to students.

A counselling appointment may be the only gift a student wants this year – we shouldn’t let NUI Galway’s lack of investment in its students prevent this.