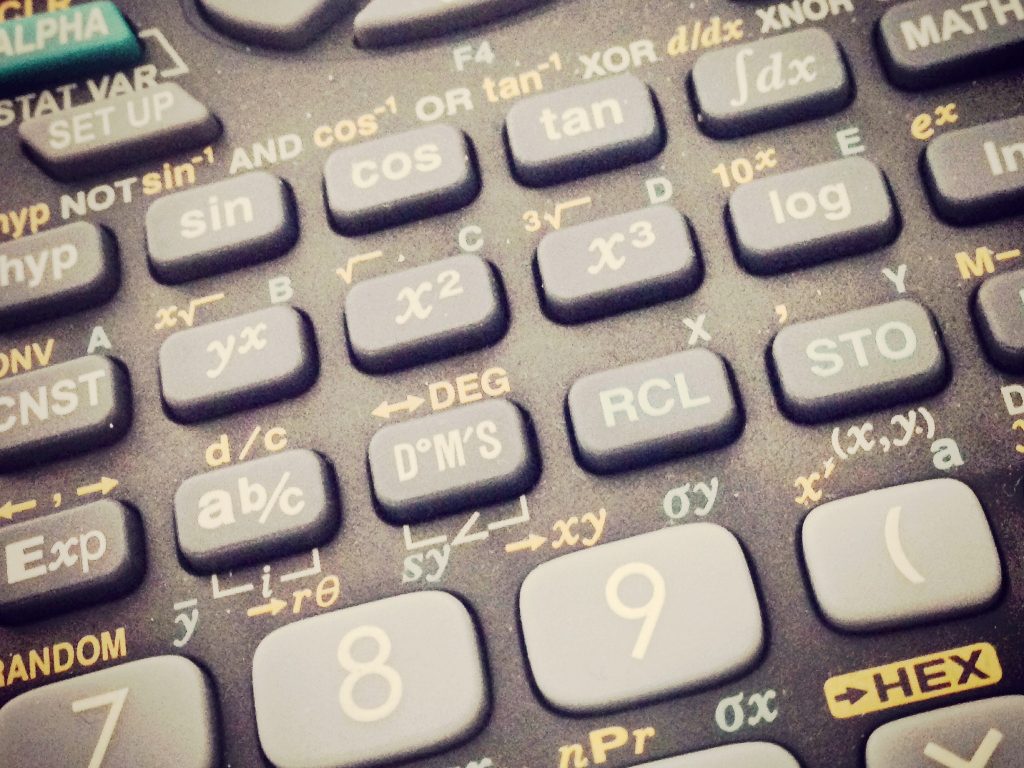 An NUI Galway undergraduate student has been awarded the 2018 Hamilton Prize for his outstanding performance in mathematics.

The annual award, named after mathematician William Rowan Hamilton, honors the best and brightest mathematics students in the country.

Troy, from Knocknacarra in Galway City, was judged to be the most outstanding student in all the mathematical degrees taught in NUI Galway.

On his way home from a hiking trip when he got the news, Troy said he was shocked when he received notice that he had been picked for the award.

“When I got the email, I was heading home from a hiking trip in Switzerland,” he told SIN.

“There was no application process for the award, in fact I hadn’t heard much of the award prior to receiving it but I was absolutely thrilled and very honoured to have received such an important award.”

While obviously very talented in the subject, Troy said that it wasn’t until his final years of school that he began to place a special focus on maths.

“It wasn’t until my fifth year in secondary school that I began developing a real love for maths,” he says.

“However, I always found numbers and patterns fascinating. I love the structure behind mathematics, and its prominence in the real world.”

He chose to pursue Mathematical Sciences in NUI Galway because of the extensive range of studies the course offered.

“Initially I chose the course as I liked the broad scope of modules that it had. It wasn’t refined, and had tonnes of options. This allowed me to find the different areas in mathematics that I enjoyed, and then continue studying related modules,” Troy explains.

Following the announcement, Dr Rachel Quinlan, Head of the School of Mathematics, Statistics and Applied Mathematics at NUI Galway, said: “My warmest congratulations to Troy on the 2018 Hamilton Prize and on all of his academic achievements.”

“He is an excellent representative of the outstanding community of students with whom we work with every day in the School of Maths. It is wonderful to see the achievements of mathematics students recognised by the Royal Irish Academy through the Hamilton Prizes”

A ceremony was held on the day in Dublin to present the prize, which was also awarded to eight other students from across Ireland.

The prize includes a bursary of €250, a certificate from the Royal Irish Academy and a master class presented by a world – class mathematician. This year’s master class speaker was Professor Martin Hairer from Imperial College London.

Troy’s name will also be added to the exclusive list on a plaque in Áras de Brún on NUI Galway’s campus.

Troy, who also has a passion for music, is planning to pursue mathematics when he graduates next year. But for now, his focus is on completing his final year studies.

“My plan is to take a year out once my degree is finished, commit myself fully to my music and then continue to obtain my master’s degree,” he says.

“I certainly hope to pursue mathematics, but as for now I’m still deciding on the path I want to take.”