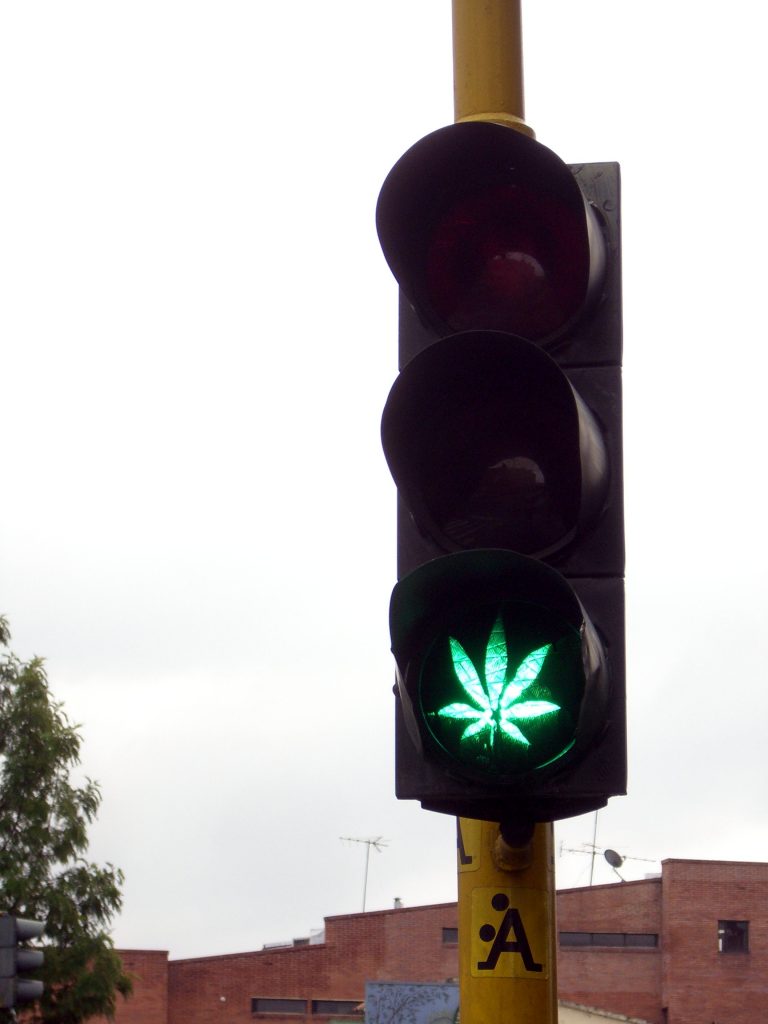 The drugs legalisation process is fraught with problems. In Lisbon, marijuana’s decriminalised status is credited with reducing crime rates and gang related violence, yet on a recent stroll around the city I was pestered by shifty men offering me a laboratory of potent narcotics. They did this openly, with an apparent indifference from law enforcement. The walk lost its lustre, as one’s sense of safety appeared compromised. Open – air drug sales in tight urban environments does not allow a visiting tourist to remain relaxed.

Amsterdam is often touted as a successful concrete symbol of hashish legalisation. Its crime rates are stable, and it is a haven of tourism for hippies, hound dogs, and incels. A recent report from Colorado found a reduction in certain types of crime and alcohol use, coinciding with legalisation of marijuana. In terms of physical damage and violence, it is difficult to claim that legal availability of cannabis can increase such scourges on society.

So, what’s the problem then? Why not legalise it, and allow society to reconfigure itself around laid back vibes and communal living? The onset of widespread work automation may in fact necessitate the drugs legalisation. We are faced with huge swathes of society excluded from the digital age’s labour requirements. Marijuana can facilitate the gradual retreat of the human brain into virtual reality and submission to algorithmic gods.

The drug has long been adopted as a fashion accessory of the agitated left movement, a phenomenon that spilled out from the baby boomer Woodstock generation of the 1960’s. Many a self – respecting young socialist adorns their bedroom wall with a picture of Che Guevara aligned with a poster of a hash plant. Campaigning for its legalisation is a badge of honour for the type of activist who cites its criminalisation as evidence of a malevolent capitalist system, depriving humankind of this healthy, advantageous herb.

Recent campaigns in Ireland centre on the medicinal benefits of the plant, especially for young children with certain debilitating illnesses. When a parent passionately espouses the need for legalisation as a health and welfare issue for suffering children, it’s hard to advocate against consumer availability.

However, the scientific literature is polarised on the issue. Evidence exists of a correlation between marijuana usage in adolescence and a potential genetic predisposition to schizophrenia. Should we legalise it and make it as easy to purchase as a box of teabags? Are we endangering the mental health of our teenagers in the process?

The mental health paradox adds a further cloudy dimension to our question here. With increasing incidents of anxiety and depression in Ireland, would marijuana worsen or ease our collective gloom? And what about the gradual retreat into self – imposed digital isolation? Would a drug, not noted for its ability to energise or motivate, speed up these cocoons of digital fantasy our lives are on the precipice of becoming?

The drug appears to have medicinal value and trades off an image of ‘peace ‘n love’ communalism, but rigorous psychological research suggests a destructive effect on adolescent neuro – development. The pros and cons are of equal value and not easily dismissed.

I would argue that decriminalisation would overall be advantageous to society, provided the government are involved in the extraction and pharmaceutical production of an elite product available in various forms and of strength, potency, and ingestion. This policy would remove the rebellious attraction of the drug, which characterises its romantic allure to teenagers.

Strong policy measures, rigorous testing protocols and an educational press campaign outlining the drug’s positive and negative features would symbolise a mature, liberal and grown up society, striving to evolve from the divisive class riddled predicament that we currently occupy.