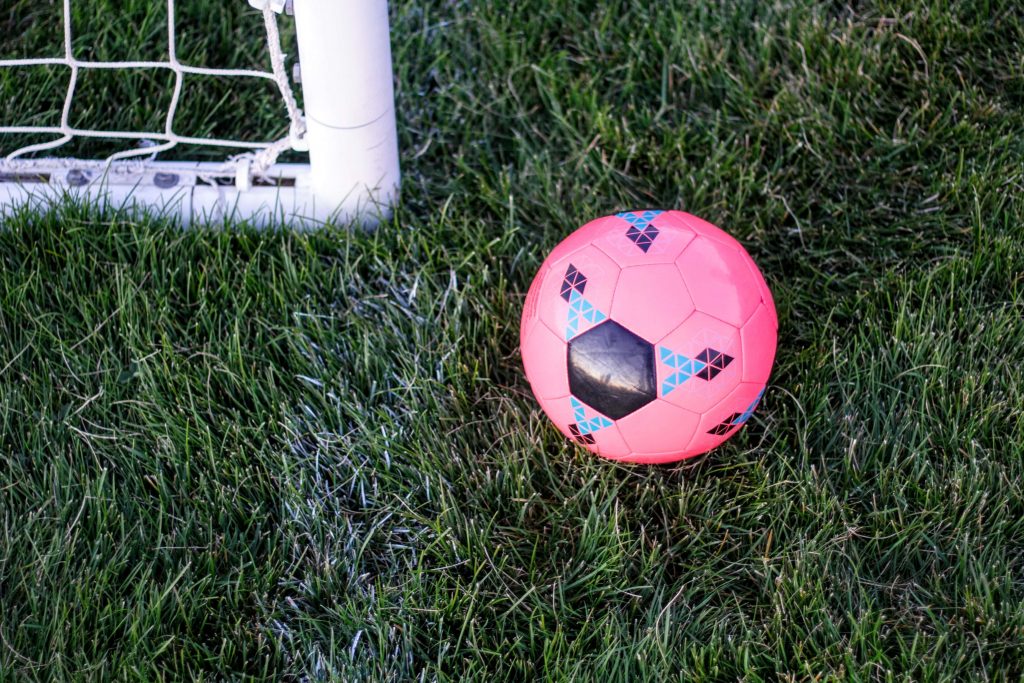 There is fantastic news for football in the west of Ireland and for the country as a whole. The Comer brothers have announced plans to turn a 103 – acre site outside Athenry into a football centre of excellence. The facility will be the biggest of its type in the country and will feature six football pitches, a gymnasium, and apartments which will house the young footballers.

The centre will act as a feeder for Galway United, which is owned by the Comer brothers as they aim to turn the club into one of the top sides in the country.

This is the type of development which should be greatly encouraged, and frankly it shouldn’t have to be left to private investors to undertake such a project.

The only way to improve football in this country is by investing in our youth, not throwing money at the senior team for a quick solution.

Throwing crazy money at the senior’s team management team was never going to be more than a short – term fix which is currently unravelling at an alarming rate. Martin O’Neill is the fourth highest paid international manager in Europe, commanding a salary of €2 million. This puts the former Celtic boss on terms with Gareth Southgate, while earning more than the Croatian and Denmark coaches. Astonishingly his assistant, Roy Keane, rakes in more for being Ireland’s assistant manager than Ryan Giggs pockets for managing Wales.

The fact that given the new contracts the pair received in January, it would cost the FAI an estimated €3 million to rid the men of their positions. This short – sightedness perfectly captures the FAI’s failure to football in this country. Money spent on mangers and the salaries of the top brass is a huge injustice to the plethora of young players our nation has.

In today’s climate, budding football stars are forced to move across the water to England in order to progress and avail of top – class facilities. So many are lost in the sea of players brought into the English game. We are then left to search for English rejects who have an Irish granny.

Our national team management wait for somebody else to decide whether a player is good enough. Daryl Horgan, Sean Maguire and Graham Burke are only worthy of a call up after they hop onto the magic plane over to England. There is no pathway to the national team through progression in our own national league. This forces our best talent to move across the water, leaving their clubs with giant shoes to fill, halting the league’s progression.

The introduction of centres such as the proposed site in Athenry can help develop players and feed them into our national league. It is an opportunity to create a culture of playing football in this country, as opposed to just lumping the football up the pitch, which our national team currently treats us to.

Investing in youth and in the future is the best move the FAI can make, and I believe it is the only way to bring footballing success back to this nation. Providing the facilities and opportunity to kids to become the next generation to don the green jersey is both beautiful and necessary. Providing a pathway from the academy, through our leagues and into the national team is essential.

Give young players a chance, invest and believe in them, as the Comer brothers are so admirably doing.

As for what can be done as of today, give the young players a shot at the national team. Being part of the squad and the whole experience would be of unparalleled value to any young player. Just look at the Welsh team, full of teenagers who brushed us aside at home without their talisman Bale and without Ramsey. Given the chance, their young stars shone at the Aviva, where there wasn’t a young Irishman in sight.

The men’s U21 and U19 sides constantly give players in our domestic league a chance and it clearly works with the U19’s winning all of their games in European Championship qualifying, including an impressive defeat of the Dutch.

Players like Josh Cullen (a teammate of Declan Rice at West Ham) need to be brought into the senior fold before another situation like Rice boils up again, no pun intended.

Iceland’s recent endearing success is down to the commitment and investment in youth made many years ago, not through shovelling money at their team’s management staff.

I urge the FAI to follow the Comer’s lead, it isn’t something that they should do, it’s something they must do. It’s hard to believe that it’s taking private investors with their own money to rebuild football in this county, not the national governing body itself.

The FAI must follow suit and invest in the future, provide a pathway and save football in this country. As for now, I look forward to seeing men turning out for the Boys in Green who came through the Comer’s centre, and hopefully through other similar centres throughout the country.

Photo by Joshua Hoehne on Unsplash