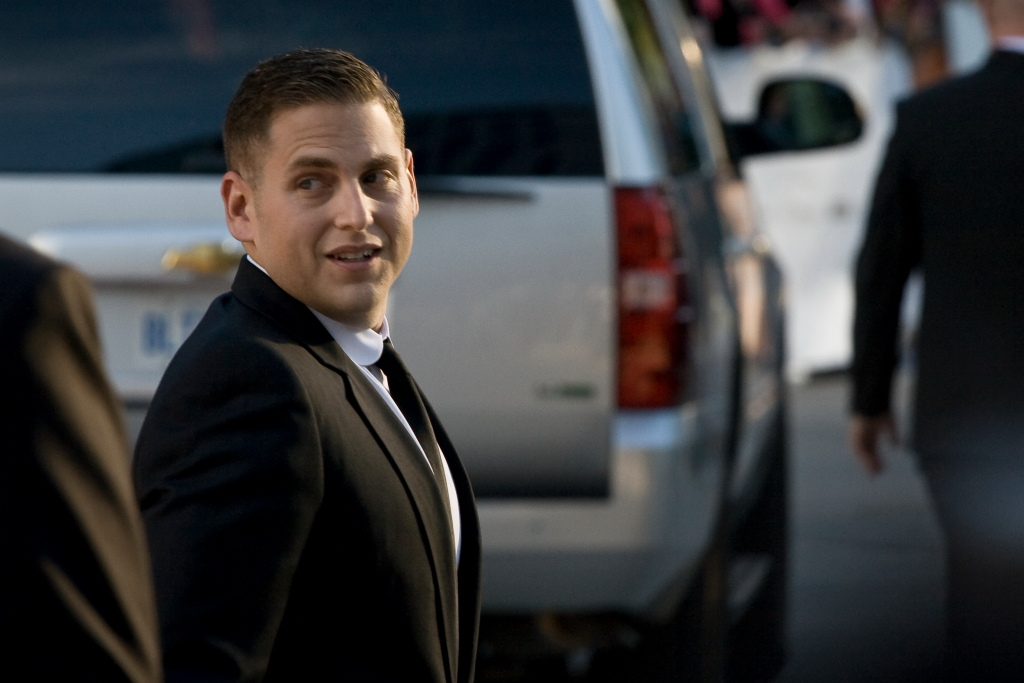 Recently Jonah Hill has teamed up with A24 films to produce a zine, entitled Inner Children. This is a companion piece to the new film Mid90s, which is Hill’s directing debut. In it, he talks to 12 people he respects and admires, from his ex – costar Michael Cera to his therapist Dr Phil Stutz.

During an interview he did on The Ellen Show, he shed light on his motivation to produce the free zine.  In the past four years, he said he has come to the realisation and belief that everybody has a snapshot of themselves when they are young, a version of themselves that tries to hide from the world.

As a star of several ‘goofy comedies’, he said that everyone had their own opinion on what he should be and how they could speak to him. He talks about how he has only realised now the effect that has had on him. We now see a different Jonah Hill to his comedic 21 – year – old self when he first arrived on the scene.

This magazine is a way to help the reader realize their self – worth. Growing up is hard. Many people have a snapshot of themselves that they feel a certain way about. Growing up can be awkward and/or lonely for some, and Hill explains that you will always carry a bit of your youth with you. He has come to learn to love himself and urges us to do the same, to accept yourself and how imperfect the world is. Easier said than done of course, but a meaningful and beautiful message nonetheless.

Mid90s has a theme of just wanting to belong. On The Jimmy Fallon Show, which you might think would be a funny, light interview, was in fact full of emotion and open honesty on the part of Hill. He recalls going to a great acting school and learning from the best. He was taught that you only get one chance to make a first film.

“All these people, their first film really came from the heart and it meant something to them, and for me I waited till I had something to say and Mid90s is my heart.” As he looks like he is beginning to hold back tears one can’t help but be awestruck with admiration for him. The courage it takes to come out and say how he really feels about the way he has been treated is phenomenal.

All the interviews that are conducted in the zine have the same central theme of “what is that snapshot for you?” In his movie, he covers everything from the toxic masculine culture he found himself in when he was younger, to sexuality and loneliness. His aim is to present a pallet of these issues and let the audience judge them.

As Ellen compliments him: “I am glad you love yourself”, he smiles and replies “I’m under construction like we all are.”