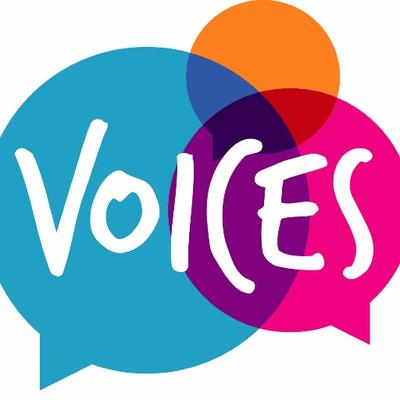 The Centre for Disability Law and Policy at NUI Galway has celebrated the completion and launch of its new project ‘The Voices of Individuals: Collectively Exploring Self-determination’ (VOICES).

It celebrated the achievement with an exhibition of its edited collection in the Irish Human Rights and Equality Commission from 22-24 October.

Rosaleen McDonagh of the Irish Human Rights and Equality Commission launched the collection on 24 October.

The principal investigator of the VOICES project and director of the Centre for Disability Law and Policy, Eilionóir Flynn, said; “By publishing this edited collection, VOICES demonstrates that it is no longer acceptable for the law to silence disabled people and deny their personhood – and that those who have experienced rights violations are best placed to imagine better and design a more equal, just and compassionate world.”

The VOICES project was funded by a European Research Council Starting Grant, which was awarded to Ms Flynn, who is the youngest person ever to receive the award.

In the book, the prominent Irish dementia advocate Helen Rochford Brennan reveals her experiences of travelling and the lack of services and support available for people with dementia in airports and other public settings.

She said that when she arrives at an airport there is often a wheelchair waiting for her. She has to explain that she doesn’t need the chair and that she does, in fact, require someone to help her navigate.

“I have to say, ‘look, I have Alzheimer’s.’ You feel like pulling out your dementia card. I had a business card made up that says on the back ‘I have Alzheimer’s disease. Please be patient with me’,” she said.

There is also a chapter written by Claire Hendrick, one of the few people in Ireland to be discharged from being a Ward of Court.

She recounted her experience by saying that wardship is “a disgrace” and is “like mental torture.”

“They take away your power, your power to make your own decisions,” she said of the system. Wardship is where a court decides whether a person is capable of managing their own property or not, and can appoint a committee to control the person’s assets.

Ms Hendrick is now under the care of family members and says she would have chosen that over being involuntarily made a Ward of Court.

Dermot Lowndes, from Dublin, is a self – advocate and also tells his story in the collection.

He shared his experience of getting legal advice and making inheritance decisions following the death of his mother.

He said that the legal system is bad for working class people and just as bad for people with disabilities, and that people think you don’t understand the law just because you have a disability.

“There is no legal advice for a person, or no private solicitor that can come and say, well, I’ll do this for the person with a disability, because they think because you have the disability, that you don’t understand the law,” Mr Lowndes said.

Further information on the project is available at www.ercvoices.com.