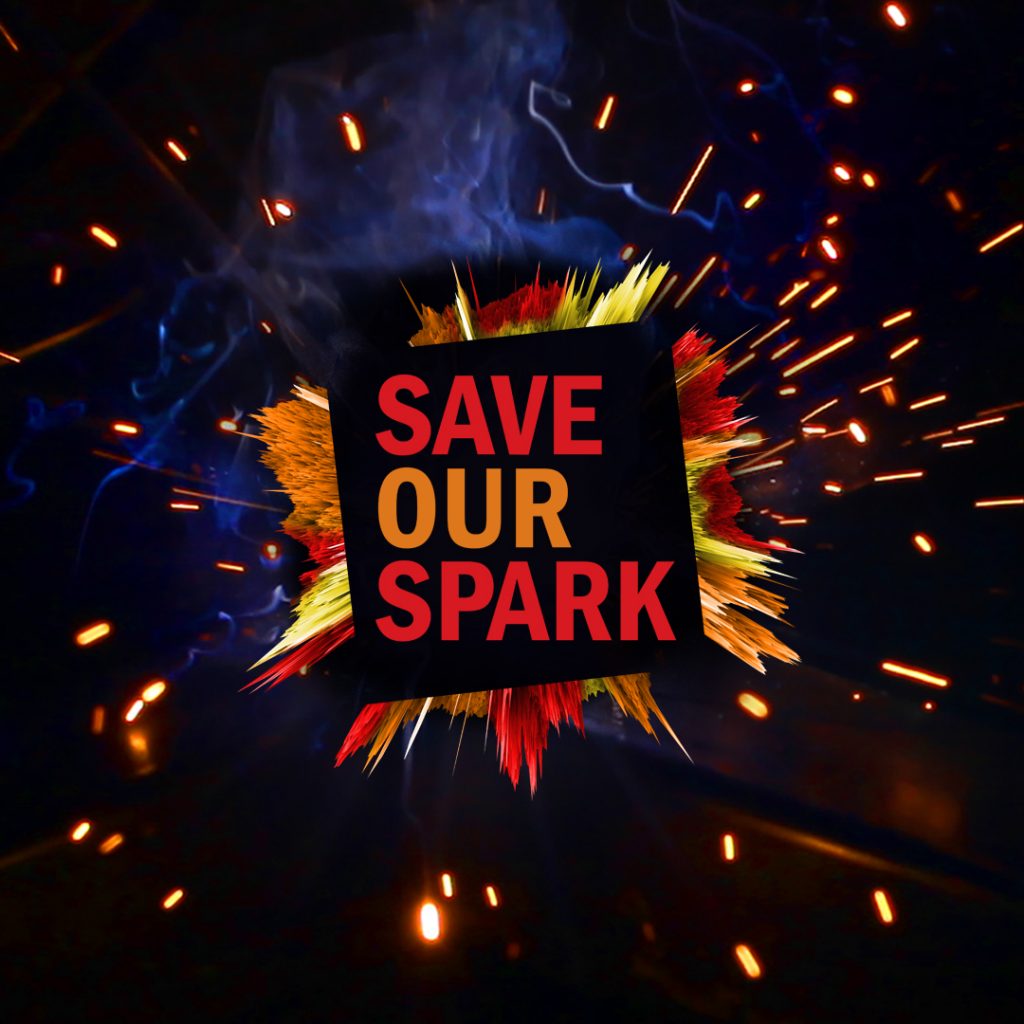 Seven Irish universities have launched a ‘Save Our Spark’ campaign, urging the public to sign a petition to protect Ireland’s third level education system.

The Irish University Association, who are spearheading the campaign, warned that inaction could lead to a serious drop in quality or a shortfall in places for students in the future.

The campaign is aimed at encouraging the public to demand that the Government tackles the funding crisis in third level education.

State funding per third level student in Ireland, at €5000, is barely half of what it was a decade ago, and a fraction of what it is in other similar – sized European countries.

Budget 2019 provided a small funding increase, but it did not address the underlying gap in funding, according to the IUA.

The campaign was developed following more than two years of inaction after the publication of the Cassells Report, in which meaningful funding reform for higher education was recommended by a Government – appointed expert group.

Jim Miley, Director General of the IUA said; “For the first time ever, all seven Irish universities are coming together to demand urgent action on the funding crisis, as we need substantial investment to accommodate the extra students that are expected to enter the system over the next decade.”

“Our universities are where the Irish spark burns brightest, and the key to protecting that spark is to secure better state funding. The Government simply can’t continue to ignore this crisis.”

“It’s time to take action now and we’re encouraging students, their parents and everyone with an interest in the future of the country to visit the Save Our Spark website, sign our petition and contact public representatives about the issue.”

Loran Farren, Director of Marketing and Communications at NUI Galway, said that there is a serious need for the Irish government to fund our univerisites.

“People mightn’t be aware that the European Universities Association has deemed Ireland’s University System to be one of three ‘Systems in Danger’ in Europe, and that State funding per University student has halved in a decade.”

“At NUI Galway, we have the highest percentage of students living away from home in Ireland, so the impact of the accommodation crisis is strongly felt by many in our community, who are dealing with rising rents alongside the payment of University fees.”

“This is a sectoral issue, and the IUA has joined with THEA (The Technological Higher Education Association), the USI, the Irish Federation of University Teachers and the Teachers Union of Ireland to jointly call for the government to address the issue of funding in higher education.”

“When it comes to government funding, there are a lot of areas looking for a share of limited resources.  Our students are the next generation of innovators and they will make an impact on the economy and society, so investment in their education needs to be prioritised.”

“I think our University and Students Union Presidents put it really well in their recent Irish Times opinion piece on funding – if we don’t support students, how can we expect our society to flourish?”

For more information, please visit the Save Our Spark website at https://saveourspark.ie/