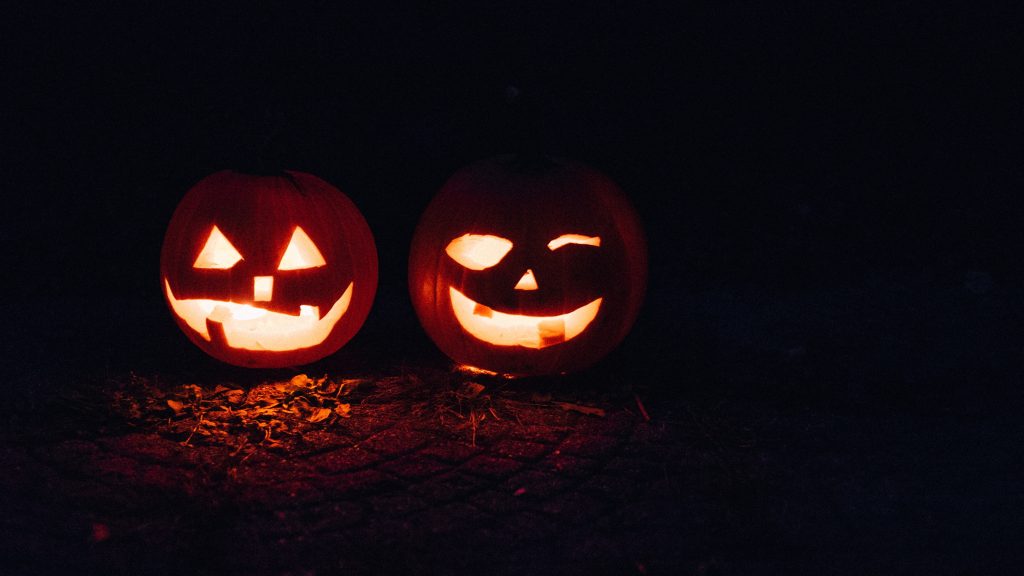 Halloween begins to draw closer every day, with the cold wrapping its icy fingers around your skin, the coloured leaves covering the ground like confetti and the darkness beginning to invade our days by creeping in on us early in the cold evenings. Why do we celebrate Halloween? I’m only too glad to share the story behind it all.

Halloween originated from an old Celtic festival called Samhain which marked the end of summer and the beginning of winter. Death was associated with this time of the year and the barrier between the world of the dead and the living was at its thinnest, meaning spirits wreaked havoc upon the living.

Samhain was a time of bonfires, where crops were burned, and animals were sacrificed. The Celts dressed up in costumes which mainly consisted of animal heads and skins. Throughout the years, costumes became a big thing among people when celebrating Halloween. People believed that the spirits who roamed the streets would leave them be if they wore costumes, it was just a way of blending in. I know history material can be quite boring, but the history of Halloween is an exception, isn’t it?

I’m an October baby so Halloween means a great deal to me. My Grandad always hosted Halloween parties with tonnes of sweets when I was a child, and after he died I vowed to never lose my Halloween spirit. I don’t believe in the whole celebration of drinking for Halloween, I believe the celebration is merely based around children and family. I spend Halloween with my family every year which includes the small kids party, the trick or treating and of course the traditional party games. Also, no one is ever too old to dress up. I think that I’m going to grow up and become the Mom that dresses up every Halloween even though her kids cringe at the thought of it. Why wouldn’t I? It’s the one night every year where you can dress in whatever costume you want, and no one judges you, neat eh?

I’m one of the people that likes to keep the Halloween tradition alive. Now, I don’t mean by sacrificing livestock or anything, I mean by the traditional ways people do it nowadays. I’m the person to get excited when I see pumpkins in the shops, the one to spend money on Halloween decorations with no shame, the one to answer the door to trick or treaters and hand out sweets and to imagine their little faces light up behind their masks. Every single Halloween I sit out my front garden and carve several pumpkins and say to myself as I carve out the toothless mouth; “It’s going to be another great Halloween, I just hope I’ll have teeth left after all the sweets, unlike you, my orange friend.”

Photo by Beth Teutschmann on Unsplash