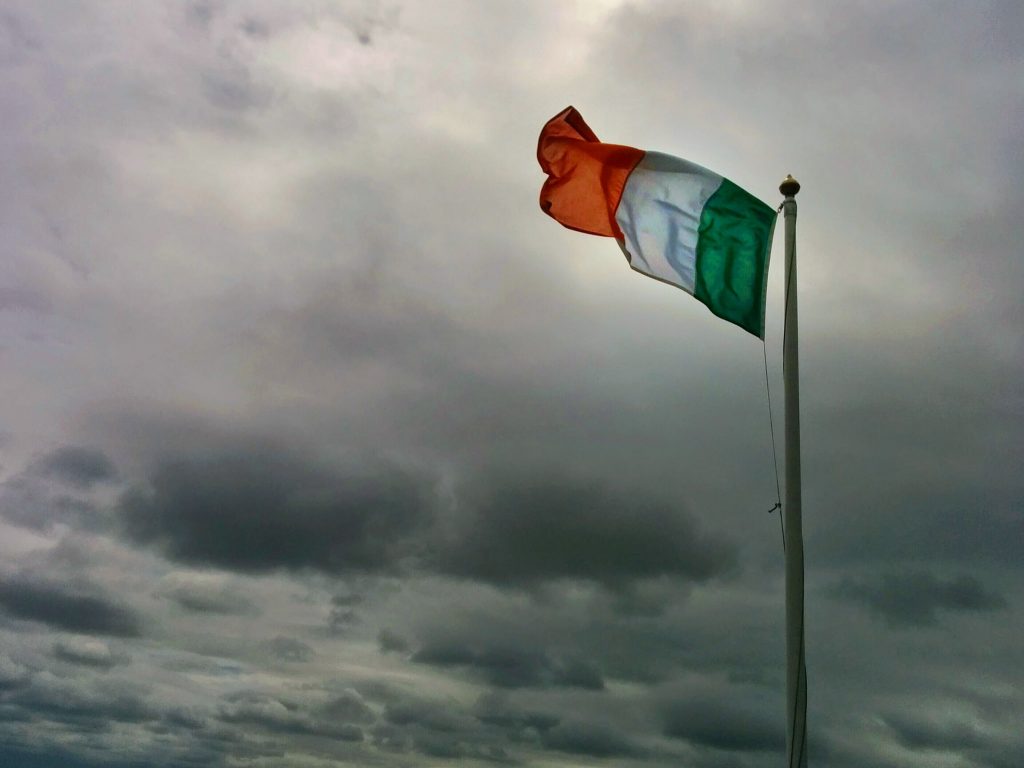 Okay, just to clarify, while this article is very out of character, I am a passionate advocate for voting. I am a big believer that one vote can make a big difference. Before I started this article, I had a very clear and strong opinion of who I was voting for in the upcoming presidential election. Now, I have a very strong opinion on each and every candidate, and I have even decided to abstain from voting. After some top – notch journalistic investigation, I have come to the conclusion that not one candidate has the background, beliefs or vision for the future to represent this ‘new’ Ireland on the international stage.

Our six candidates are: three Donald Trump wannabes; as Mattie McGrath calls her, ‘a good Catholic girl’; our current president Michael D Higgins; and the Sinn Féin candidate. It’s genuinely hard to pick the worst one from the bunch.

I’ll start off with Seán Gallagher, my original number one choice because of his involvement in youth work. His first offence is being a member of Fianna Fáil, and remember what happened the last time we gave one of them a bit of power? He is also the only candidate who hasn’t publicity declared how he is funding his campaign. He does partially own 27 businesses, so realistically it is self – funding. However, it’s hard to keep your “everyday man” image if the whole country knows you have a couple of hundred thousand euros to throw away on a presidential campaign.

Next up is Peter Casey. There isn’t much I can say about Peter that he hasn’t said himself. He’s said that he has no plans to lift a finger in the Áras. Which to be honest is quite refreshing, he’s not afraid to tell the truth. He is the Donald Trump in this campaign, he isn’t in it to win it and if he does win, he’ll be more surprised than the Irish public. He’s just here to annoy and question the other candidates, which does make for good media.

I’d better talk about Gavin Duffy just to keep the Dragons’ Den theme going. To me, he has the best manifesto: Brexit, tackling childhood obesity and cyber bullying, establishing a youth corps and creating a more diverse Ireland. There’s something there for the whole family. The situation with Duffy is that he has worked with Denis O’Brien and he was involved in a car crash at the age of 18. He had been drink driving without a licence or insurance. Duffy has came out and said that he is a different person to when the car crash happened, but someone who drives drunk without a licence and insurance never loses that arrogance, in my opinion. Do we really want an arrogant president?

To quote Mattie McGrath; “Having a good Catholic female in the Áras again would be refreshing.” Joan Freeman is running on campaign around mental health, which makes sense since she founded Pieta House, which has done so much work around mental health, which is something I do admire. I’m not going to talk about her funding for the campaign, as she said herself that she was “unaware” of her ex – boyfriend Des Walsh’s background when she was taking out her campaign loan. Oops. She has also said that she’ll have no problem signing in the new abortion legislation, but just in case you don’t know, she was a no voter. Realistically, signing in new legislation voted by the public is one of the few requirements of the presidency, and if she wants to represent the public, it’s basically a must do.

Female representation in Irish politics has risen in the past number of years. It’s something I am proud to say and I believe to continue this trend, us females need to help and support each other. In the presidential debate on Claire Byrne Live, Liadh Ní Riada did the exact opposite; she decided to take a low blow at the only other female candidate about her past relationship. We need female representatives who create an environment of support for young girls so they can become future leaders, and in my opinion, Liadh is not one of them.

Last but not least: our current president Michael D Higgins. His comments about serving a second term only came to light last January, and many of his supporters said he’s entitled to change his mind. But my problem is, would he have been elected in 2011 if he publicly stated that he was planning on running for a second term, and was this just a ploy to quiet questions about his age? We live in an extraordinary democratic time, where we expect the honesty of politicians. We believe politicians should do their best to follow through on their promises, and if they do not, we rebel against them. Why aren’t we doing this to Michael D?

I am going to stop rambling now and get to the point. The above few paragraphs are my reasons for abstaining from voting. Before the 26 October, I am asking every single person reading this to do your research on who you’re voting for, or if you’ll vote at all, because whoever is elected, we’re stuck with them for seven years.