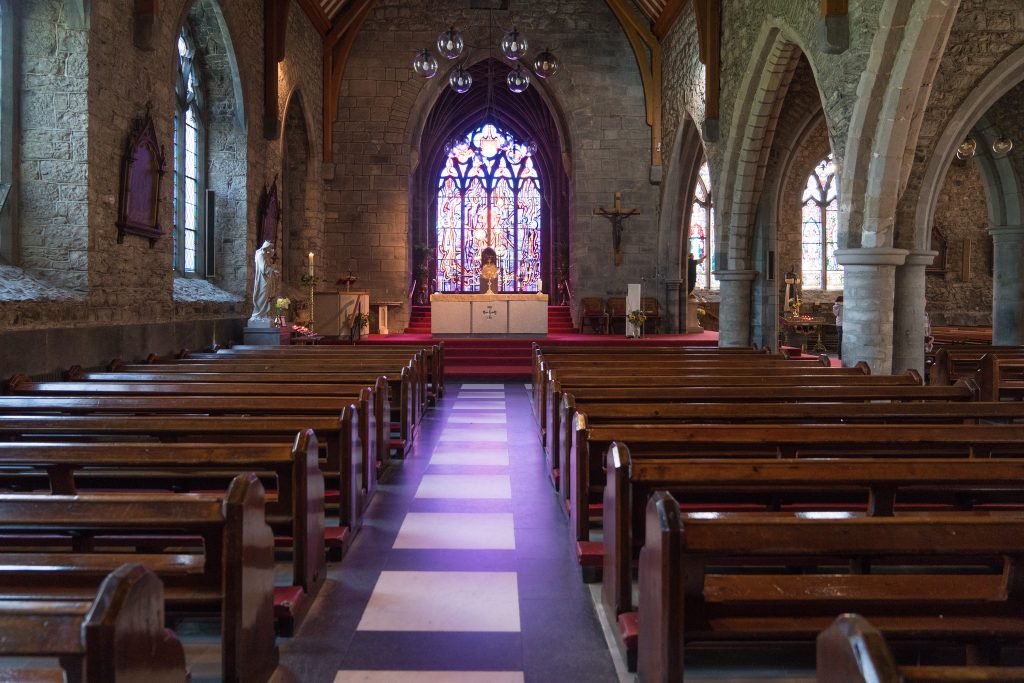 The 26 October 2018 is the day of our Presidential Election. What is lesser known is that there’s also a referendum to remove an old Irish Law on the same ballot.

This referendum will decide whether or not we remove the “Blasphemy Law.”

Currently in Ireland, people can be prosecuted for blasphemy. This is based on a law drawn up in our constitution in 1937, and later revised and redefined in 2009. In this 2009 Defamation Act, a person commits blasphemy when they “publish or say something that is grossly abusive or insulting in relation to matters held sacred by any religion, thereby causing outrage among a substantial number of the adherents of that religion, and intend to cause that outrage.”

The Referendum Commission explains the details of this act in clear language. In their guide, they explain “Under the 2009 Act, where a person is accused of the criminal offence of publishing or saying something blasphemous, it is a defence if they can prove that a reasonable person would find genuine literary, artistic, political, scientific or academic value in what they published or said. If convicted of this offence, a person may be fined up to €25,000. There is no prison sentence for this offence.”

Many believe that this hinders free speech. It is believed that media outlets in Ireland have to “self censor” themselves to avoid being prosecuted. One of the most well – known and recent examples of this is Gay Byrne’s interview with Stephen Fry, when Fry explicitly criticised the idea of God and Christianity.  He called God “capricious”, “mean-minded” and “stupid” in the interview.

There was a Garda investigation following the interview, after a member of the public reported the incident. However, Fry was not prosecuted after a lengthy investigation.

Another aspect of this law is that it has serious human rights implications. Christians, Ahmadi Muslims, Atheists and other minorities are often persecuted in Islamic States. These governments have been known to refer to Ireland’s Blasphemy Law as a means of justifying their own.

Under these repressive regimes, people can be executed for blasphemy. Asia Bibi, a Pakistani Christian, is to be executed if her appeal fails. Bibi apparently insulted the Islamic faith in 2009 while working with Muslim women on a field. No final decision has been made on the matter, and the case is ongoing.

The UN Human Rights Committee and the Council of Europe’s Venice Commission have called for the law to be removed from our constitution. Atheist Ireland has also been campaigning for reform for some time.

As with any referendum, regardless of religious background or ideology, it’s considered vital that the public are informed on what they are voting for.

The vote will take place on the 26th of October between 7.00 am and 10.00 pm in all local polling stations.