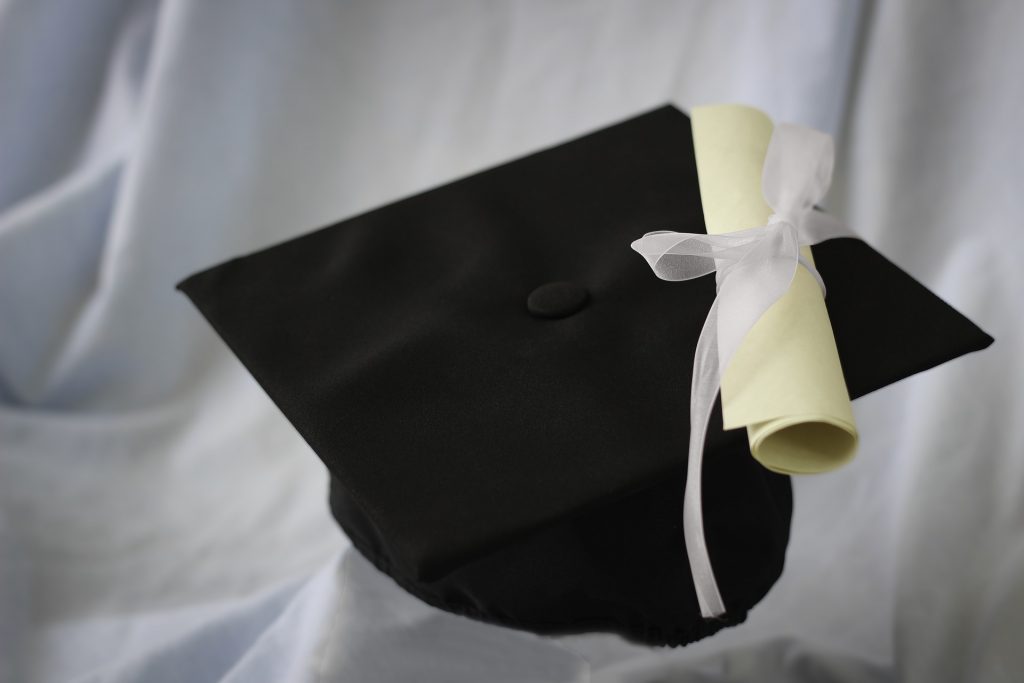 The University reduced the number of guests conferring students were allowed to invite to their graduation ceremonies this year, SIN has learned.

This year, graduates were allowed to invite two guests. In previous years, students were given four tickets to hand out.

Professor Pól Ó Dochartaigh, Registrar and Deputy – President of NUI Galway, explained that there was a review of the graduation ceremonies in August, and a number of issues came up.

“One [issue] was the high number of graduation ceremonies relative to other universities, necessitated by the policy of allowing four guests, which was out of line with other Irish universities, which usually permit two guests per graduate.”

“This in turn led to significant extra costs for the University in terms of catering, security and senior staff time. It was felt that this was not a prudent use of University resources.”

“All staff and students were informed on 23 August and all graduates were invited [to their ceremonies] on 21 September.”

Ross Wilson, a graduate of Arts, conferred on Monday 15 October. He says he can understand there is an issue with space, but he was sad that he had to leave some of his family behind.

“Four tickets would have done me great, because I have two parents and two brothers. It is going to be one parent and one brother there… and the other two are going to have to wait outside, which is unfortunate. I’d like all of them to be there… I really would.”

Erin Kelly, another graduating Arts student, said she too had to tell family members they couldn’t attend her graduation. “I was hoping to bring my granny along, but I couldn’t anymore because we only got two tickets.”

“We invited Granny initially but then we figured out we only had two tickets… and we had to tell her she couldn’t come. I think the college should have informed people earlier, definitely.”

The Students’ Union were also critical of the new regime and the high level of security and disruption at Áras na Mac Léinn as a result.

“Regarding the graduation issues, the President tasked the Registrar with overhauling our conferrings ceremonies. We were left out of the meetings until the third meeting, we were essentially forgotten about until then,” said Megan Reilly, SU President.

“To the best of my knowledge, students were notified in August but staff were told in June. The decision was made to bring us in line with other Universities. While I understand the logic behind it, I frankly think it’s been handled extremely poorly by the University.”

“It has caused a lot of grief to people who have been planning their graduations well in advance, and phasing it in would have worked a lot better from the look of things.”

“The communication with students has been abysmal, further shown by the fact that students were given no warning about the changes to Áras na Mac Léinn being cordoned off this week, and an email wasn’t sent out until I asked for one to be sent.”