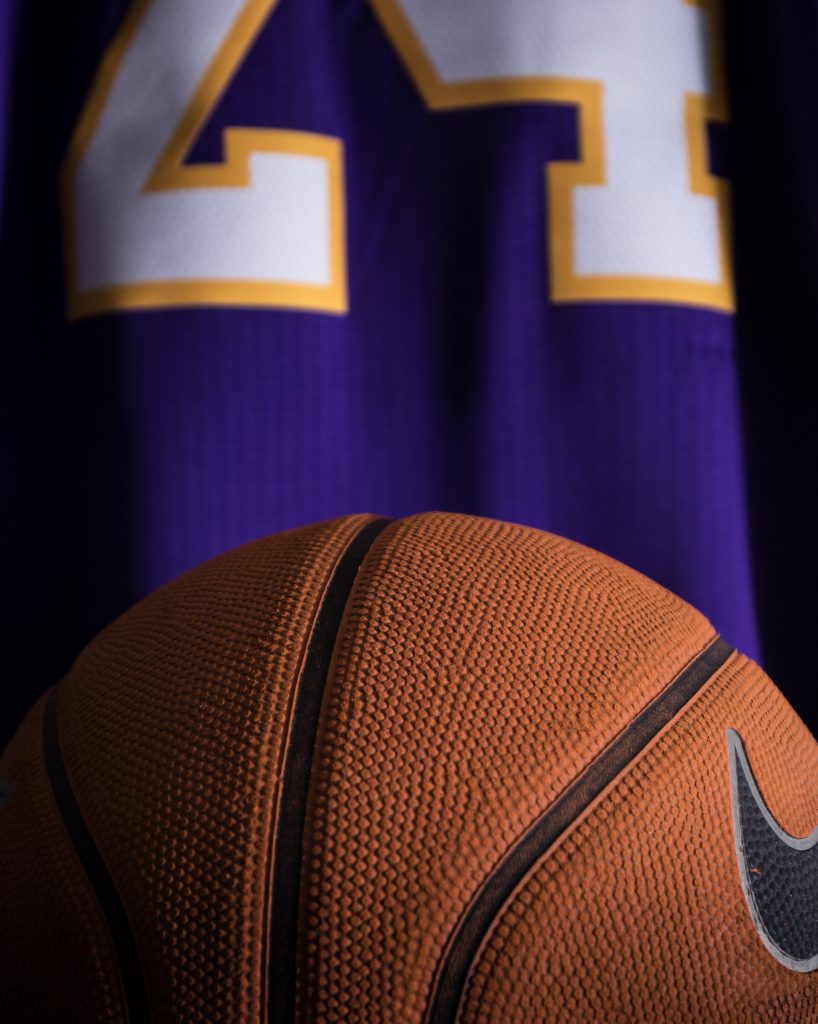 Another NBA off season has brought with it the usual whirlwind of change we’ve come to expect. Stars continue to move around the league in pursuit of an elusive championship ring. LeBron James’ decision to don the purple and gold of the Los Angeles Lakers has injected intrigue back into a season where the defending champions looked certain to retain their crown.

This league has become defined by the race to dethrone Golden State, and every year the Warriors just find another way to make it nigh – on impossible. Already boasting perhaps the greatest line – up ever assembled, they added All – NBA big man DeMarcus Cousins for the mid – level exception. Anyone else think this just doesn’t seem fair anymore?

It’s likely that the toughest opposition to Golden State will once again come from the Western Conference. The depth of talent out west is so great that any one of six or seven teams could challenge for a Finals berth, if not for the fact that five bonafide stars play together in the Bay Area.

The Rockets are primed for another standout regular season after signing Carmelo Anthony, Paul George is back in Oklahoma City for another run alongside Westbrook and Portland’s dynamic backcourt should have them near the top of the standings. Despite all the competition in their way, it’s hard to see anyone stopping GSW’s free flowing offense.

There is one wildcard in the mix here and that’s LeBron’s Lakers. Their young core of Lonzo Ball, Brandon Ingram and Kyle Kuzma has been matched up with streaky vets including former All – Star guard Rajon Rondo. The King could well lead the ragtag group to the promised land on the way to another MVP award. LA could just as easily miss out on the postseason altogether.

Just as interesting as what LeBron has brought to Los Angeles is what he’s left behind in the east. We’re about to see a power struggle in the conference now that LBJ isn’t around to spoil everyone else’s fun. Between a defensive stalwart in Boston, “The Process” in Philadelphia and the Kawhi Leonard – led Raptors, it’s hard to pick a winner here. How great would it be for Toronto to finally make the Finals, only to be meet the Lakers and get swept by LeBron again?

Outside of that three – horse race at the top, the Eastern Conference offers little in the way of a contender. The Pacers are capable of springing a surprise if wing Victor Oladipo can build on his breakout 2018 season. The Milwaukee Bucks will live and die by superstar forward Giannis Antetokounmpo. Should his numbers continue to rise, the Greek Freak can single – handedly take on all comers in the east.

Elsewhere around the association fans are bracing themselves for another year of tanking. Draft lottery reform kicks in from 2019, but expect teams like Sacramento and Atlanta to lose on purpose. Commissioner Adam Silver is moving too slow on this issue. The 82 game season also continues to be an issue. I’m as excited for basketball to come back as anyone, but 1,230 games is too much for anyone to stomach.

It all boils down to another regular season of weeding out pretenders from contenders. Golden State will win the west. That much is certain. How the chasing pack shakes out is anyone’s guess. Houston and Boston look to be the best of the rest. Others with lofty goals may crash down to earth. Look for the Minnesota Timberwolves to regress into a dumpster fire thanks to the Jimmy Butler debacle.

The quest to topple the Golden State Warriors begins 16 October. Assuming everyone stays healthy, I think it will culminate with the Warriors completing a historic three – peat by taking out the Boston Celtics 4-2.

Photo by Joakim Honkasalo on Unsplash