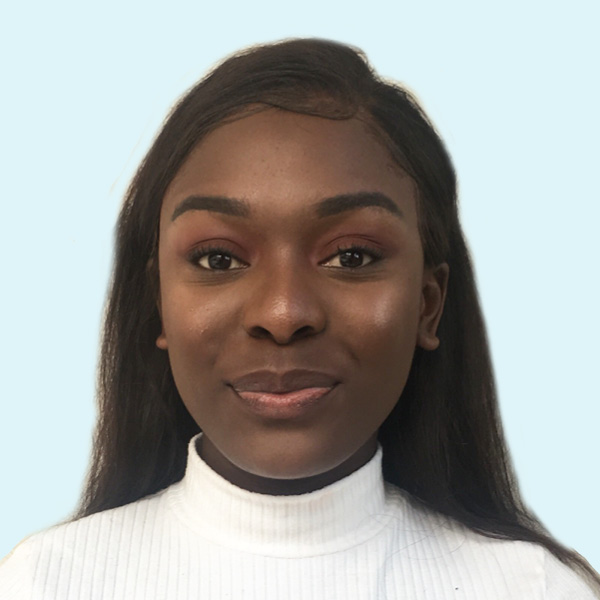 Last year, the Students’ Union held a referendum on the creation of new roles. One of these roles was an Ethnic Minorities Officer, and on Thursday 27 September, Victoria Chihumura was deemed elected with 218 votes in total, including transfers. SIN caught up with Victoria to see why she ran for the role, and what her plans for the year are.

Victoria is 20 and she is studying Arts. Her subjects are Economics, Sociology and Political Science and she is in second year. She lives in Galway city and went to the Pres secondary school before attending NUI Galway.

Victoria was actually the person who came up with the idea of having an Ethnic Minorities Officer in the Students’ Union. “Last year at Council, this role was my proposal. Then it went to referendum and was accepted. People kept saying to me that I should go for the role, as it was my idea and I could fully envision what the role was meant to be.”

“I have been involved with the Students’ Union for the past year now as a class rep, I went to the USI Congress and also took part in Women Lead (a USI seminar on women in leadership).”

Victoria says that representation in the SU for students from an ethnic minority background is key. “For as long as I have been in college, there was a mainly white and Irish Students’ Union. Having someone from a different background to interact with the SU, and to highlight different issues ethnic minority students face is important.”

One area of social justice that Victoria says she is very passionate about is “highlighting how Direct Provision is an abuse of human rights.” She herself went through the Direct Provision system when she first arrived in Ireland from Zimbabwe when she was 12. “I used to live in Direct Provision, and there is such a barrier to education for young people in the system,” she explains. “When I was in secondary school, my guidance counsellor told me that she didn’t know where I would end up and whether I would be able to progress to third level because of my situation.”

“People living in Direct Provision only get €21 per week, and they can’t get access to SUSI. They also still can’t work, despite the recent change in the law.”

“Many people living in these hostels have skills that they lose because they can’t work, and some have degrees which aren’t recognised here. It is so degrading.”

“Me and my brother were in Direct Provision for four years, and every Christmas we would say ‘next year we will get out.’ It was supposed to be only temporary, up to six months is what the government originally planned, but I know people who have been in the hostel for ten years, who have had children in there, and that is all their children know.”

“The right to work is a human right which is currently being denied to people in Direct Provision. As part of my role, I would love to organise a student – led protest march to raise awareness about this, because I feel this is often not talked about enough in Irish society.”

When asked if she has ever experienced overt or covert racism on campus, Victoria thinks for a while. “I think if you have to stop and ask ‘is this racist?’ then it probably is racist,” she says.

“There was an incident in first year, but I think a lot of the time, racism happens due to a lack of knowledge and ignorance.”

“My secondary school was very diverse so there were no issues there, but sometimes you hear stuff that is said to people, usually from an older Irish person, and it is horrible.”

“I don’t think these people display the views of the majority of Irish people though.”

Victoria has two main campaigns she wants to run in Semester One. “I want to have a Culture Council, which would be a meeting of all the cultural societies, firstly the auditors and then I hope to expand it to all members of these societies. We would discuss issues like racism, discrimination and anything else that is affecting us. Brandon, the SU Societies’ Chairperson, would also be at these meetings.”

“I also want to organise a collection drive of sanitary products like pads and tampons for people living in Direct Provision. If you have a €21 weekly budget, pads and tampons are very expensive. Period poverty is a serious issue.”

Victoria is still planning her campaigns for Semester Two, but it is likely she will run them with grace and a strong sense of social justice.