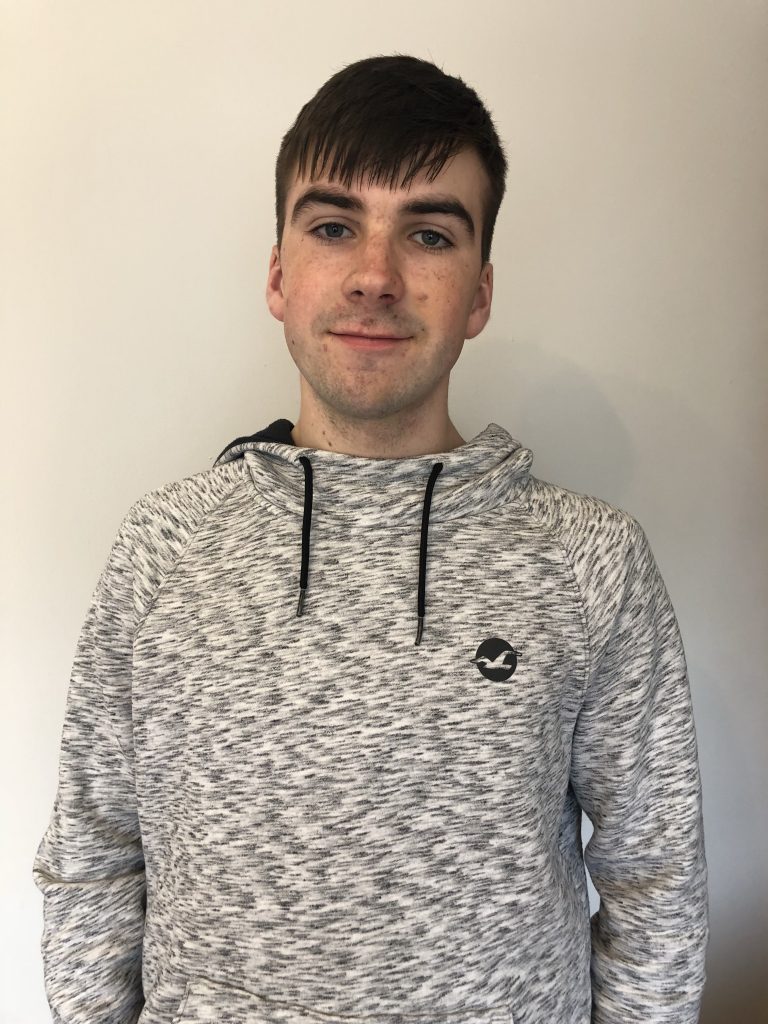 Hello everyone, my name is Darren Casserly and I’m studying Arts with Journalism. This is my diary where I will document my experience of first year. I am from Galway and went to The Bish Secondary School in Galway City.

A few things about me is that I love to watch Netflix, especially documentary and crime series. I am an avid soccer and Gaelic football fan, especially Galway United, for which I hold a season ticket. Finally, I have a love of news: listening, reading and watching.

My route to first year was through an alternative route which is becoming more popular with people who are becoming disillusioned with second level education. I was two points off my chosen course and I was completely lost in terms of what I was going to do with my life. However, I was lucky that my school’s guidance councillor recommended the NUI Galway Access course as a way of getting into third level education. I was accepted into the course and it was the best thing that could have happened to me, as it prepared me for the first year of college.

So, starting my first year of college I was confident that I was ready for it. However, like many incoming first years I didn’t know many people, and this for me is one of the best parts of starting college.

I really enjoyed freshers’ week as I was still unsure of what subjects to do with journalism. It was great to be able to go to all the lectures to see what each subject offered. My time in the access programme had given me the chance to see what certain subjects offered. In the end I chose English, History, and Sociology and Political Science, which I felt went well with journalism.

One of the major aspects of freshers’ week is going out, for some that is every night of the week. I didn’t take it as far as other people, partly because I’m not that into going out, but also, I can’t really afford it! The barbecue at the chaplains was great, I was able to talk to a lot of people and the food was amazing.

The first couple of weeks really flew by with lectures starting and lots of work to be done!  This felt great after four months of a very hot summer. I am really excited to get down to work, but I’ll probably regret saying that in a couple months!

This last week has been good, with the start of tutorials it feels like we’re getting into the swing of things. It’s also been great to sign up for societies and to try new things, that’s what I really want to do in my first year.  It has been a year – long journey for me, but it has been a really great year.