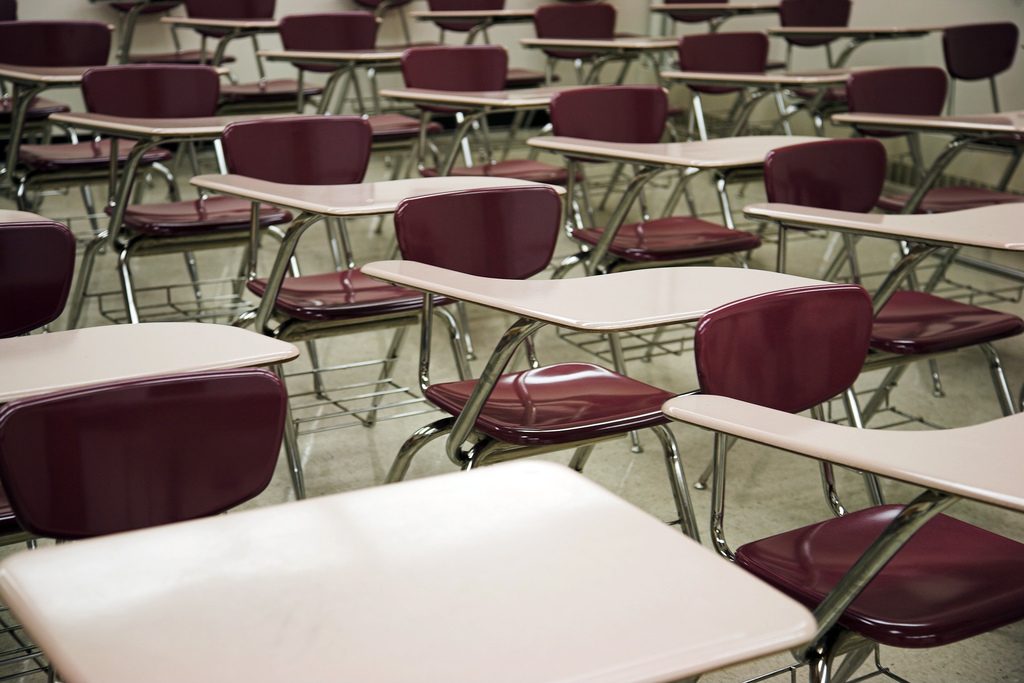 Exam time can be a stressful period in any college student’s life. Many people, due to personal circumstances, a heavy workload or sickness have to defer exams at the end of the year. That, or possibly just the fact that some students are unfortunate on the day in question and fail their exams, leaves students having to repeat an exam in a resit held in August each year.

For those that happened to fail, this can add unnecessary financial pressures on students who may not receive a SUSI grant or who must work part time to fund their college expenses. With students having to repeat exams year after year, it raises the question: are repeat exam fees really fair on students?

The crux of the matter in NUI Galway is that whether you fail one exam or fail eight, you must pay a standardised fee of €295. A static fee regardless of how many modules you failed seems harsh within itself. I met with Megan Reilly, NUI Galway Students’ Union President, to find out her view on the subject and whether the Union itself has any plans to try and change the fee structure for repeat exams.

“I don’t think the repeat fee structure at the moment is ideal. The Union will always advocate for lower fees,” Megan said. “Failing that, there is a contingency measure for students who are unable to pay fees. When the fees were put in place, the Union lobbied to have a contingency budget there for around 200 students to have their fee waived if they needed the help, or if they were in receipt of a financial aid fund from the college in the past.”

When asked if the Students’ Union had considered lobbying the college to abolish repeat exam fees and have a structure in place like Trinity College do (wherein they have no repeat exam fee after a protest held last March), Megan said; “There was a big reactionary process there that happened straight away. These fees have been in place for three years now and it is harder to change something that has been in place for some time.  It sparked off activism across the country, and I would love to see more of that activism here. We are happy to take a lead on things if we have the student body behind us.”

The issue of repeat exam fees is something that plagues universities all around the country. NUI Galway ranks somewhere in the middle in terms of the cost of repeats, with Maynooth ranking closely behind with a maximum charge of €280 (and a minimum charge of €50) based on how many modules you need to repeat. The University of Limerick has a system in place wherein you must pay €171 per module sat, and in University College Dublin a student must pay €230 per module. That is almost like paying a year of fees, depending on how many exams you fail.

Despite these fees acting as a measure to stop ‘strategic failing’ and to deter people away from the ideology that if you fail one, you may as well fail all of them to get your money’s worth, the standardised fee of €295 is still something to reconsider. A system where you pay per module at a lower price would be more manageable, especially for students who only must repeat things such as an essay or a practical.

Megan agreed, saying a system where a student could carry modules over to the following year has been discussed by the Student’s Union. “It is a very positive thing. We are one of the only universities in Ireland who don’t have it – it’s ridiculous that we don’t – and it demotivates people who only fail one exam. It’s a cruel punishment as people need to repeat a whole year and live another year in Galway which means affording rent as well as the repeat fee – it would be easier if they could carry on the extra five or ten credits.”

Unfortunately, this system might not be brought in for another three to five years as the committee set up to do the work is working off an ‘archaic model’. “Our student record system is so bad that we have to make a new one, and then test that record system before the module carry over system can be brought in. Students should know that these things are being held back due to bad systems,” she concluded.