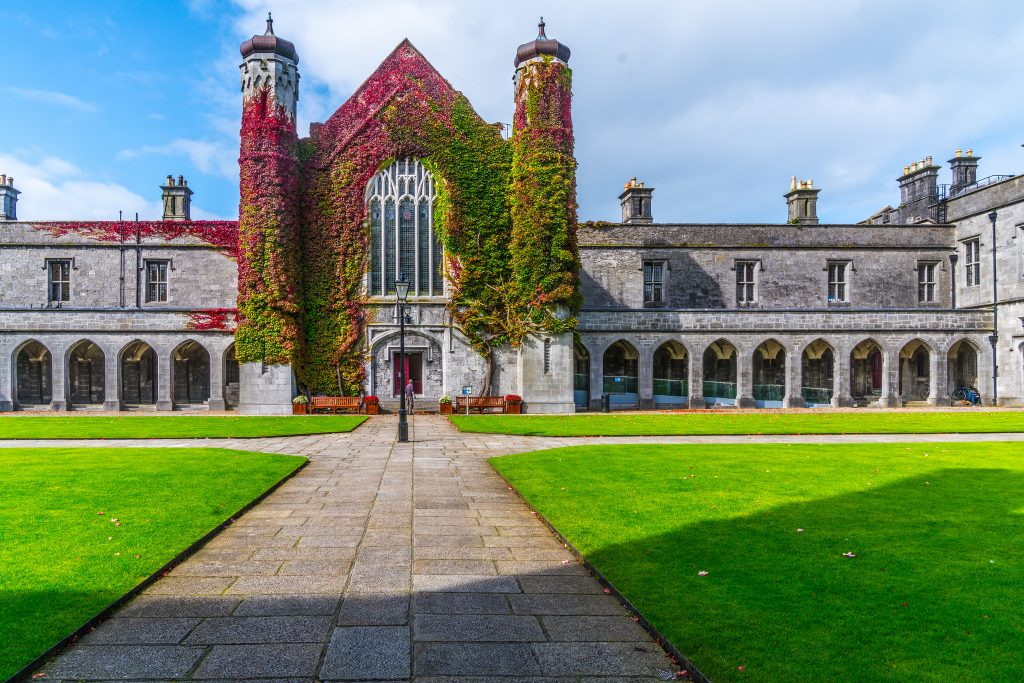 By Graham Gillespie and Áine Kenny

Several BA Connect students were forced to wait until the after the start of the academic year to register, SIN can reveal.

Some students were only able to register in the first week of college after classes already began, while others still can’t register at the time of writing 18 September. The issue is affecting multiple BA Connect courses.

Much like the film studies students who were also forced to register late as reported in issue one of SIN this year, the students were supposed to register on 22 August, only to find out they couldn’t.

The affected students were thus prevented from choosing their preferred modules in subjects such as English. The listed deadline by the university for undergraduate online registration is September 17.

Again, like the film studies students, it is understood the registration problem arises from an issue regarding the processing of some Erasmus grades from last year.

Naoimh O’Hare, a final year Arts with Creative Writing student, said that she was only able to register on Wednesday 12 September by which time college had already begun. This prevented her from getting some of her first-choice modules in her two other Arts subjects, English and German.

“We got the last pick (of modules) below repeating, deferral and regular students,” said Naoimh.

She also said that at least five students in her class had to wait until that first week. However, not all students in the course were affected.

Naoimh then explained that she received misinformation when seeking to address the issue.

“I tried to register on Wednesday 22 August at 10am, like other Arts students, and couldn’t register. So, I rang the registration office and was told that because I was on Erasmus I couldn’t register, even though it says on the NUI Galway website that Erasmus students can register provisionally if they haven’t got their grades back,” she said.

“Then I argued that that wasn’t true because I had friends on Erasmus who were able to register OK that morning. Then they said that it was because I did Creative Writing and no one in my class would be able to register until the following Sunday, 2 September, which is when repeat and deferral students register.”

“I found out then that that wasn’t actually true either because there were students in Creative Writing who had been able to register without a problem.”

According to Naoimh, the reason why she was unable to register may have had something to do with when she finished her Erasmus; “I finished (my Erasmus) quite late, so anyone who finished in maybe June or July had problems trying to register.”

Naoimh was then told she would be able to register for final year on Tuesday 11 September, but on this day was instead incorrectly registered as a student repeating third year (all BA Connect courses are four years in duration).

“It turned out on the Tuesday I was registered as a repeat student, as were two others in my class, to repeat third year, which you can’t even do. You can’t repeat Erasmus. Then, I had to go back to the registration office on Wednesday and I had to meet with the coordinators of English and German and I tried to sort out modules.”

“I couldn’t sort out my English seminars at all because they weren’t very lenient about that. And then I eventually got to register on Wednesday (12 September), and didn’t really get the seminars I wanted obviously, because all the ones I had wanted were full.”

“I was lucky that seminars in English don’t start until week two because I was stressed I would miss the first week of them if I wasn’t registered by the end of the week.”

Two other students in Naoimh’s class also had to wait until that Wednesday to register. Since similar situations have occurred for BA Connect students in the past, Naoimh felt the university was being “dishonest” and that the system for Erasmus students needs to be modified.

“They send us all off on Erasmus and they don’t say you’re going to have problems when you come back… Everyone kind of said ‘oh it’s no one’s fault it’s just the system’, so obviously the system needs to be changed,” she concluded.

Another student on a BA Connect programme, who wishes to remain anonymous, is still is unable to register at the time of writing. It has now been three weeks since registration opened.

“When I try to log in to register, it just has my third-year modules there, with none for fourth year. This issue still hasn’t been resolved.”

“I went abroad for a full year, and preregistration wasn’t mentioned to me. It is just a joke.”

“I will say my course coordinator and the heads of my two Arts subjects have been really sound. They emailed me and said they knew I still couldn’t register, they sent me timetables and also kept my first-choice modules in mind, which I really appreciate.”

This student echoed Naoimh’s sentiment that a system overhaul is required.

“Despite how accommodating my lecturers were, there are just inherent flaws in the system which the College of Arts needs to address urgently.”

“There is a process which has to be undertaken to request a change to the University rules for students registered for BA Connect programmes who spend one semester abroad, in order for them to be treated similarly to students who are required to spend the full Third Year abroad.”

“The students are recorded with a ‘Deferred’ status for the relevant module associated with marks outstanding from Institutions abroad or work placements at the First Sitting, so as to prevent a capping of their marks.”

“College Office is pursing that matter with the University in order to prevent the re-occurrence of late registration for students.”

The BA with Creative Writing Course Coordinator Mike McCormack was contacted for comment but did not respond.