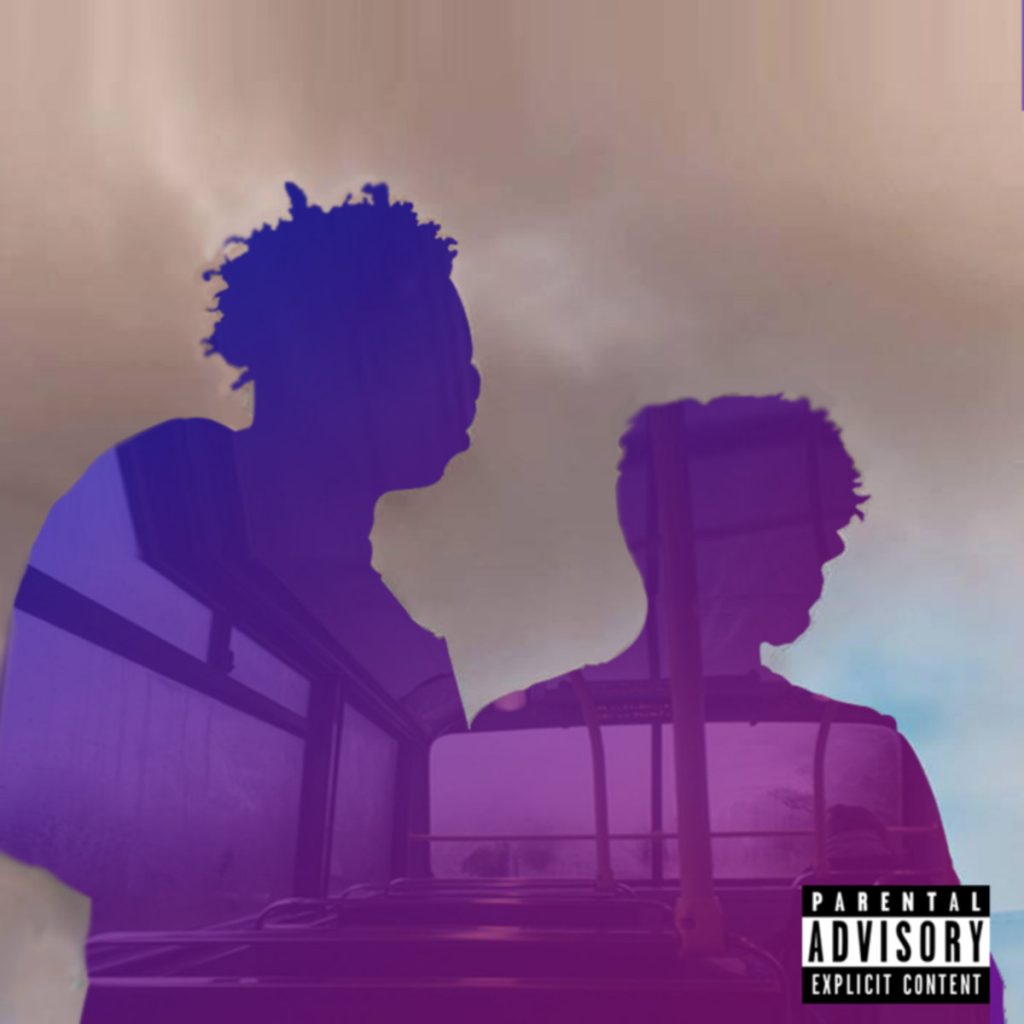 Tebi Rex, Chasing Abbey, Hare Squead, Rejjie Snow, the list goes on. Irish hip hop artists are increasingly breaking into the mainstream music charts, while appearing more and more at music festivals around the country. Does this signal a shift in focus from the acoustic indie rock groups we are used to seeing? SIN got in touch with Matt O’Baoill, one half of the Kildare duo Tebi Rex, to get his thoughts on the matter and to discuss the group’s success.

Matt believes that hip hop has come to the fore of popular music and is pushing rock bands out a little bit, but he doesn’t see hip hop taking the spotlight completely. When you look at Irish acts that have really ‘made it’, the numbers still lie with bands. From Kodaline to Picture This to The Coronas, there are countless successful rock groups securely fastened in the public’s gaze. However, Matt thinks a change is on the horizon. “We will see a massive influx of Irish hip hop artists cracking the UK and other places outside of Ireland very soon. There is a strong sense that something big is happening, and happening fast.”

Tebi Rex have played at Electric Picnic, Longitude and Indiependence festival this summer, and have been putting in an immense amount of work to achieve their well-deserved success and recognition. The boys have nicknamed this summer “Robbin’ Season” for a reason; “Simply put; if you aren’t putting in the work, we will gladly take your spot.” Matt is acutely aware of the potential damage a minor slip can have on their progression and is grateful for every bit of recognition they receive.

Their charisma and motivation to improve sets these boys apart. They strive to be the best they can be, taking inspiration from Chance the Rapper’s “cadences, verse structure, personality, lyricism, and the honesty in his topics of choice.” The boys have a deep appreciation for their work and it is clear from talking with Matt that he has a passion for his art form.

The ‘Peggy’s Bus’ singer has proffered some advice for up-and-coming hip hop groups; “Just make the sound you like. If you make a song and you love listening back to it on repeat, that’s a hit. It’s just that the right people haven’t heard it yet; your people. If you make a sound for someone else’s crowd, you’ll never win anyone over, and you probably won’t even enjoy making it.”

With the boys in the midst of making some of their “best music yet,” 2019 is set to be their year. With some “cheeky collaborations, more shows and more Kate Nash fangirling” en route I, for one, cannot wait to see more from Tebi Rex.