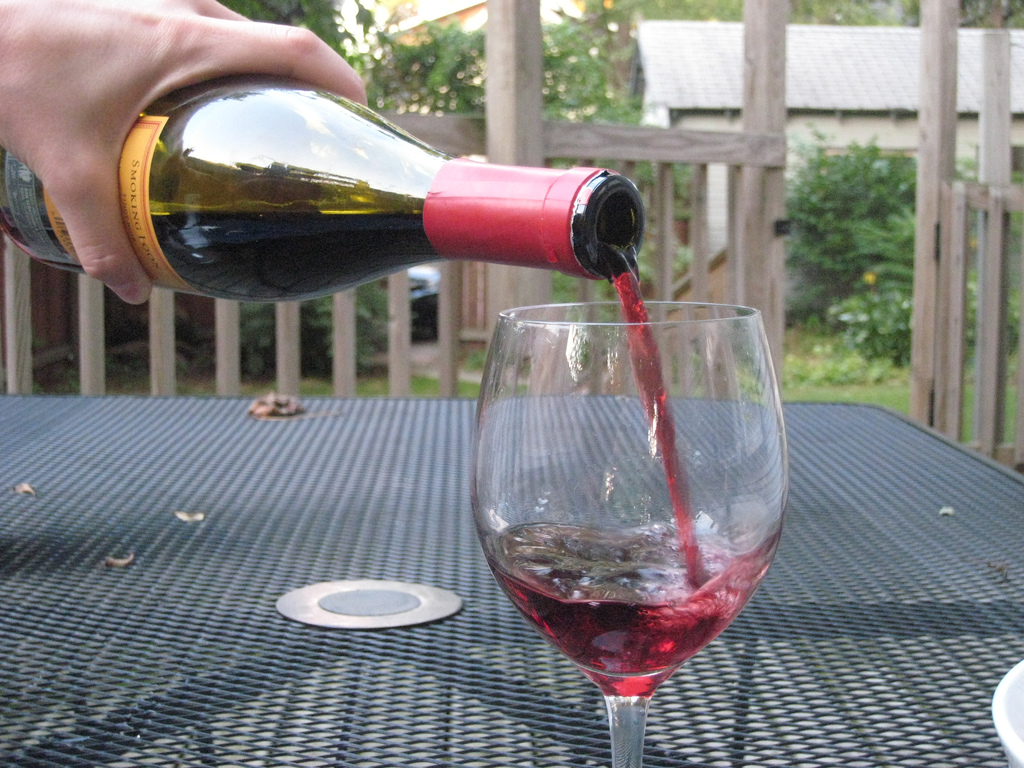 The recent ‘Global Burden of Disease’ study in The Lancet medical journal has shown that Irish women aged in their 50s are out-drinking their younger counterparts. Overall, Irish women rank 7th in the world when it comes to daily alcohol consumption. This same study also claims that that there is no safe level of alcohol to drink. Should we be worried about Mná na hÉireann’s fondness of alcohol?

It is no secret that Ireland has a binge-drinking culture. It is considered completely normal, if not mildly amusing, when a person drinks too much and makes a complete fool of themselves on a night out. Waking up with “the fear” is also common, for drinkers of all ages. According to Alcohol Action Ireland, alcohol consumption in Ireland almost trebled over four decades between 1960 and 2001. Clearly, this problem is not going away, but more importantly, are women being disproportionately affected by it?

I think it is safe to say that women face certain societal pressures that men don’t. Raising a family while having a stellar, high-powered career certainly gives the impression that women can “have it all.” This really is something that a lot of modern women are using alcohol to cope with. The aforementioned study cites that these women problem drinkers are more likely to drink wine after they come home from work, in order to unwind after a stressful day.

Ann Dowsett Johnston in The Atlantic writes a personal article about how she used alcohol as “an escape from perfectionism”, sipping her Pinot Grigio while chopping up vegetables for dinner after a long stressful day. Many of the women who seem to live the perfect life face serious substance abuse issues, in an attempt to keep their perfectly-manicured lifestyle intact.

When the gender division of labour is considered, women usually come home from work to do more work. Women are often expected to do the bulk of the household chores and cooking, as well as being the primary caregiver. According to Statistics Canada, in 2015 women spent an average of 3.9 hours per day on unpaid work, which is 1.5 more hours than men. I believe this is a serious factor in women falling prey to wine o’clock culture.

Women and alcohol have also featured prominently in pop culture in recent years, both on screen and off screen. Chrissy Teigen gave an honest interview to Cosmopolitan last year, admitting that she was drinking too much. She also claims that drinking during the day was completely normalised, with boozy brunches being a regular feature in her week. Anyone else noticed how you can now add a bottle of prosecco to afternoon tea? Since when do we need bubbly in order to enjoy scones? This quote from Chrissy sums up wine o’clock culture perfectly: “Nobody really brought it up to me… they just assumed that it was okay because I always felt okay the next morning. I knew in my heart it wasn’t right.”

Bree from Desperate Housewives is another pop culture icon who struggled with alcohol abuse. What started out as one too many glasses of wine, it quickly gets dark with her passing out in a changing room in a clothing store. Later on, she wakes up on her front lawn after an alcohol-filled night, with no idea of how she got there. Cue Andrew turning on the sprinklers to wake her up to her serious problem.

This raises the question, what can be done about women and problem drinking? For starters, we need to educate ourselves on what constitutes as one unit of alcohol. Most people don’t realise that a full glass of wine is closer to two or three units, not one. Society also needs to stop putting women under so much pressure. No one can have it all: the perfect husband, kids, career and house, so we need to stop trying and accept imperfection. In addition, men need to step up with the emotional labour. The statistics speak for themselves.

I also think there needs to be more social activities for women that don’t revolve around drinking. Nearly everything has been infiltrated by alcohol, I once saw an advertisement for prosecco yoga. Why on earth do we need to add alcohol to everything we do? We don’t. Take away the wine from the book clubs and brunches and replace it with a nice strong cup of tea. Your head and your health will thank you for it.