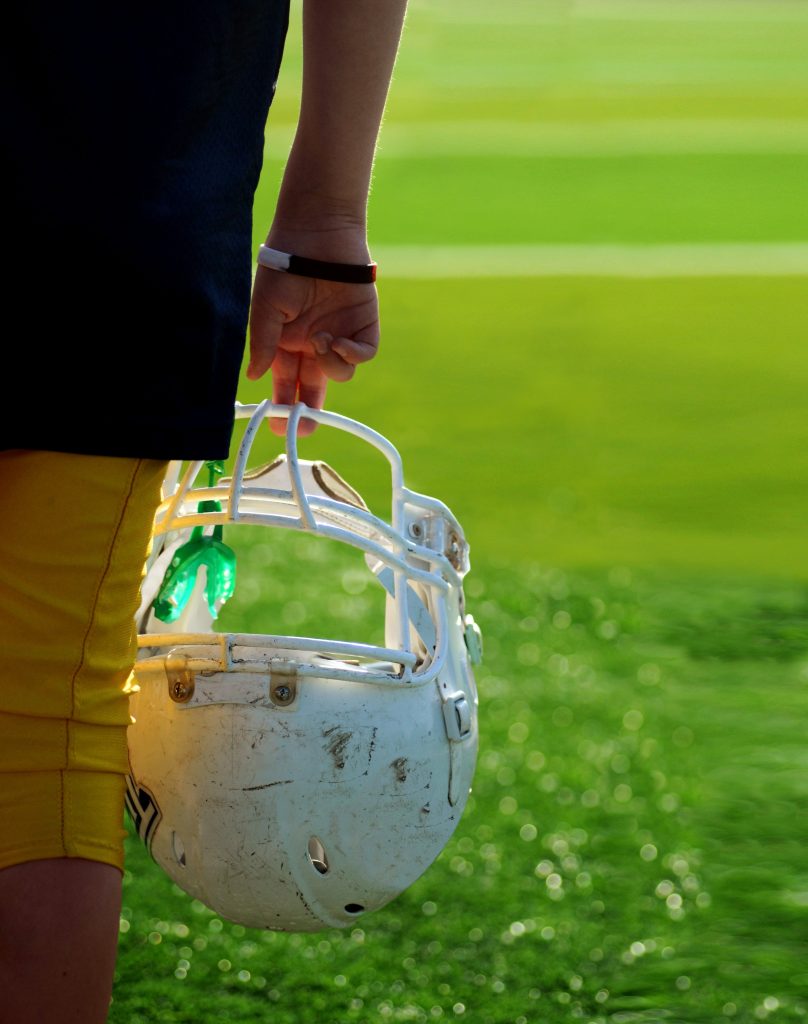 On 29 May 2018, University of Maryland defensive lineman Jordan McNair was participating in a pre-season workout with his teammates. According to reports, the workout was described as “light” by the conditioning staff and began at 4pm. The team were in the middle of sprints and according to eyewitnesses, McNair could barely stand up after his 10th sprint and two players had to hold him up.

At that point head athletic trainer Wes Robinson reportedly told players to “drag his ass across the field.” After this, things suddenly took a dark turn. At 5pm McNair had a seizure due to the sprint drills and according to ESPN no one called 911 until 5:58pm. McNair’s condition was described as “hyperventilating after exercising and unable to control his breath.” McNair was moved to a shock trauma centre in Baltimore but unfortunately passed away on 13 June.

McNair’s death led to ESPN questioning current and former players for Maryland football, as well as people close to the program, which found evidence of a toxic culture instilled by the coaching staff led by head coach D.J. Durkin and strength and conditioning coach Rick Court.

Many of the individuals interviewed described the coaches carrying out questionable behaviours such as belittling and humiliating certain players, including forcing an overweight player to eat candy bars and watch his teammates work out. Fear and intimidation tactics were also employed, such as tossing weights at players and excessive verbal abuse for players who failed to complete workouts, including one who passed out.  The coaches also allegedly endorsed unhealthy eating habits, such as forcing underweight players to binge eat to gain weight.

In the wake of these allegations, the University has placed several athletic staffers including Court on administrative leave as it commissions an external investigation by Walters Inc., a South Carolina-based sports medicine consulting firm. In a letter sent to parents of Maryland players before the ESPN report’s publication, Durkin stated that he was aware of it and that he is fully cooperating with the investigation efforts.

Beginning on 11 August 2018, Durkin was also placed on administrative leave, while Matt Canada will be serving as the head coach until the investigation is completed. Punishments for individuals associated with this scandal and coaching positions will be determined upon the investigation’s conclusion.

The tragic death of Jordan McNair has left sporting communities across America and in other areas around the world questioning if overtraining a lethality for their players. It’s easy to look to the case of McNair and call it a “once-off”, a “one-in-a-million”. However, the facts behind studies on athletes who have overtrained before show that the practice is detrimental in the long term.

Overtraining essentially means that you’re giving your body more work than it can physically recover from and it will break itself down (lose muscle) rather than build itself up. Overtraining can easily kill any progress you’re making in your training and even set you back.

You will know if you are overtraining if you have one of more of the following symptoms:

Factors that influence whether you may be experiencing overtraining include:

To recover from overtraining, the best thing you can do is cut back on your training. You can also cease training for a while, taking a lay – off, just be sure you don’t give up exercising completely, as can easily happen when you lose motivation. Do about half of what you were doing before, and reduce the intensity of the training that you are doing.

Some people are so overtrained that they must reduce or stop their training for several or more weeks. If you have one or more of the above symptoms, do yourself a favour and reduce your load or take a short lay – off. Your body will thank you for it.

Photo by Ben Hershey on Unsplash