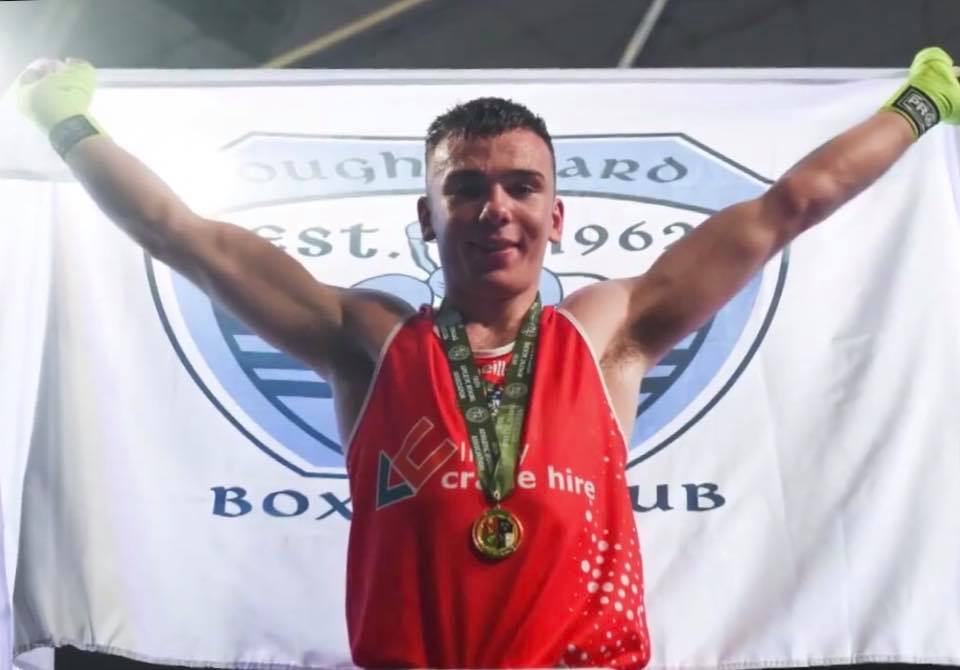 It is with some ironic amusement to see Dillian Whyte receive excess praise for knocking out a sub-standard Lucas Browne on the same card that Derek Chisora was fed an opponent who looked like he had wandered into the ring by mistake.

There wasn’t much of a difference between the British rivals’ opponents in terms of skill and Browne brought name recognition to the table. In terms of enhancing the financial attraction of Whyte and Chisora it was a successful reinvention. Whyte now sits perched in view of a title shot versus Wilder or even a lucrative rematch versus Joshua.

Chisora was up to his usual nonsense afterwards, exchanging verbals with David Haye who was ringside with his contender Joe Joyce. Chisora still brings something to the table, even if it’s just his well-practiced out of the ring unpredictability and danger that attracts the attention of fight fans.

There is always room in the boxing landscape for a lunatic who sells tickets. In terms of performance it’s clear his best days are in the rear-view mirror, although it cannot be denied he has carved out a lucrative and successful career despite a clear absence of world class ability.

Chisora got a comedic dig in at Haye too as the former undisputed cruiserweight champion readies himself for the rematch with Tony Bellew. That fight is sink or swim for Haye. His athletic composition built around speed, power and explosiveness is not normally designed for longevity and whether Haye’s body holds up in this fight is the defining factor.

A fit motivated Haye beats Bellew all day every day. Haye is aware his blatant disdain for Bellew’s ability cost him the first fight as he swings wild lazy haymakers expecting Bellew’s chin to be static. It must be remembered too that Bellew never really hurt Haye either in the first fight so ultimately the rematch is Haye’s to lose. Bellew will come in loose and nimble, using the ring and waiting for the Haymakers body to cave in again.

I expect a much cagier affair on this occasion with Haye winning by knockout if he keeps his composure and patience and if his body holds up.

A positive test for clenbuterol for Canelo Alvarez certainly didn’t surprise this writer. Alvarez’s training videos and physique pre-the first fight raised eyebrows in certain quarters. The real hero of all this is, as always Gennady Golovkin.

The man is simply a force of nature and surely one of the greatest all-time middleweights. He beat a drugged up Alvarez, ate his best shots including some truly monstrous overhands and they still tried to rob him on the scorecards. And even after the clenbuterol revelations GGG was still prepared to fight.

At the time of writing Alvarez has been suspended by the Nevada State Athletic Commission with the rematch looking in danger. That would explain Billy Joe Saunder’s withdrawal from his planned bout with perennial challenger Martin Murray. Saunders cited a hand injury but the timing to me feels like a back up plan is being constructed involving himself and GGG in June or July.

Galway City boxers enjoyed success again this month. Thomas O’Toole collected a college boxing title to add to his national success recently while Oughterard blue chip prospect Kieran Molloy grabbed the national senior elite title before travelling over to the States with an Irish select team where he defeated a former bronze World medallist. The Tokyo Olympics are now a realistic dream for the talented Molloy who is coached by NUI Galway boxing club head coach Stephen Molloy.

Over in the mixed martial arts world the Khabib Ferguson fight and outcome will if nothing else pre-empt the next move for a certain Crumlin southpaw.

The Irish team for the IMMA World Amateur Championships have also been announced where Galway native Cathal Manning will travel to Romania in search of glory. Local kickboxing standouts James Kelly and Cian McCormack also travel over to England for prestigious international tussles with experienced home fighters this month.

The fight calendar in Galway and beyond is heating up as the summer draws closer.