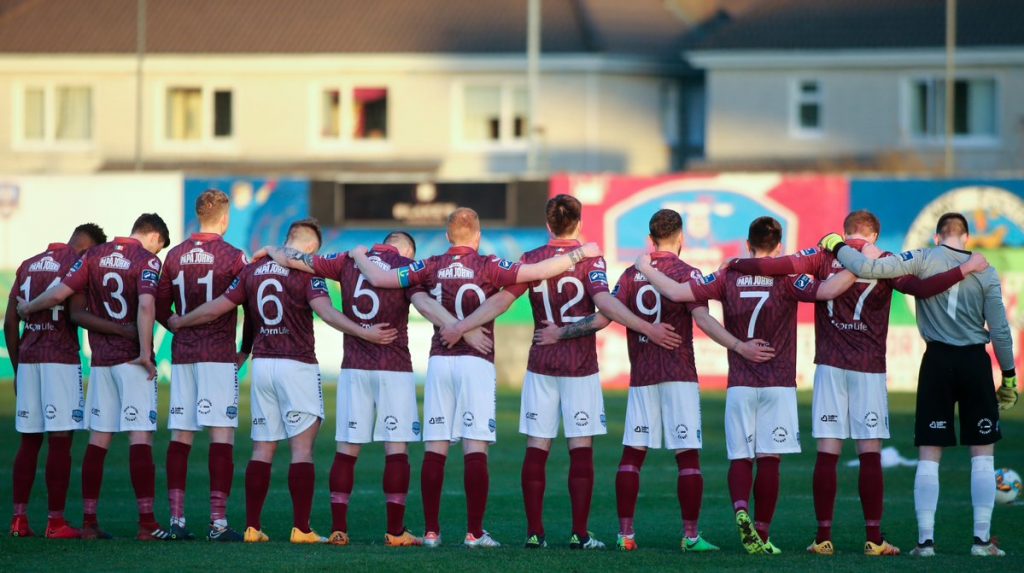 Life in Division One is going well so far for Galway United. At time of writing, they sit in third place on eight points after four games behind UCD and high-scoring Drogheda United. Galway United have drawn with both teams and will be disappointed with mistakes that allowed Drogheda to come back from a two-goal deficit.

United will be more than happy with their new signing Danny Furlong who has found the net six times already in the league. The prolific attacker spent the last two seasons with Southern United who play in the top-tier of New Zealand. Furlong holds the scoring record for the League of Ireland Division One after he netted 30 goals for Wexford Youths in 2015, leading them to the title in the process.

Fan support has been at a high this season after the club announced they were one hundred percent fan-owned. The fans will definitely be pleased to see their team’s progress going well in the early stages of the season and definitely believe they can return to the Premier Division by the end of the season.

Galway United defender Gary Kinneen is optimistic about the season ahead.

“We were unfortunate to go down last season after a string of disappointing results but it’s for the taking this year and we have to seize it. We’ve signed some new lads and things are looking really good at the moment. We were unlucky to draw with Drogheda and UCD but they’re teams who are beating everyone so we know we’re as good, if not better than them,” he said.

United have drawn rivals Sligo Rovers in the second round of the EA Sports Cup in Eamonn Deacy Park, which was played on April 2.

When asked before the game about playing their closest rivals, Kinneen responded; “We can’t wait for the game against Sligo, it’s going to be a cracker. There’s added tenseness because of us being in a lower division but anything can happen. I think we’ll be spurred on by the fans, they’re going to go nuts”.

The Corribsiders unfortunately lost to Sligo on the night, suffering a 1 – 0 defeat.