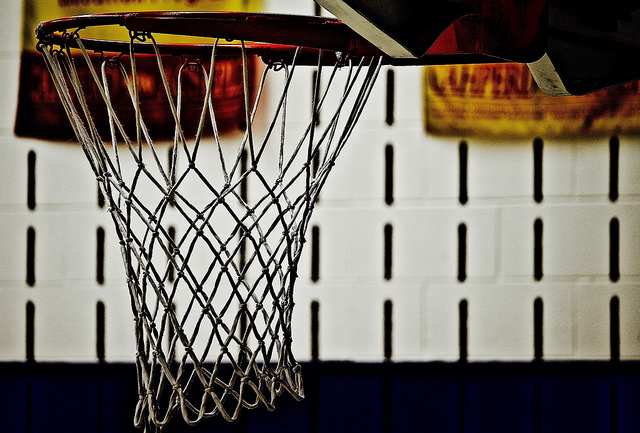 A polarisation seems to exist in society.  Not the haves and the have nots but rather the ones who go to the gym merely to tell people they go to the gym and those who go and don’t care whether anyone knows they are there. The latter group now feel pressure to be more vocal because of this dynamic.

Meanwhile, far beyond this world of selfies and idealised nonsense, removed from the image on Instagram that you spent a half an hour editing, reports are consistently coming in of a rising obesity crisis among children and adults.

How is this even possible when there are now nearly more gyms per capita than public houses, one might ask? The fitness industry has exploded replacing the Catholic Church as a source of regular worship. There must be more personal trainers in Galway than Jack Russell dogs now.

Physical Education is to become an official Leaving Cert subject, the Department of Education has recently announced. Oh, the dreaded PE class, where undoubtedly some got to feel an extra layer of inadequacy. However, PE as a proper subject is in fact fantastic news. The question is how it will be taught, examined, assessed and monitored.

The plan seems promising. A diverse range of activities and subjects such as rock climbing and jazz dance will be available. Coaching, performance, and choreography elements are also included in the curriculum. A digital aspect will facilitate a new type of learning in Irish secondary schools encompassing self-assessment through digital presentation.

What is striking about the plan is its diversity. This, in theory, goes far beyond the traditional stereotype of Physical Education in Irish schools. The days of a middle-aged man sucking on a Marlboro barking orders at sullen-faced farmers’ sons seem to be over. For some that may be a pity, but this programme is aiming to include as many aspects of the burgeoning fitness and more importantly wellness industry.

“I never had the opportunity” was a familiar refrain from previous generations. The rigidity of our education system in times past churned out many inflexible and damaged young people. If you were no good at hurling, soccer or rugby, well, you had no business getting involved in the PE class. In fact, the teacher could often deliberately alienate those who did not fit into standard archetypes of athletic proficiency. Thus, the 6ft full back was treated like a king but the skinny awkward-moving student who later went on to be a yoga master received short shrift. That’s the nature of bad systems. Founded on inflexible models and alienating those who exist beyond it.

With this announcement the Department has seemed to grasp the need for more inclusive and diverse methods of encouraging young people to fully appreciate the gift of their bodies. The potential for optimal personal development has greatly improved.